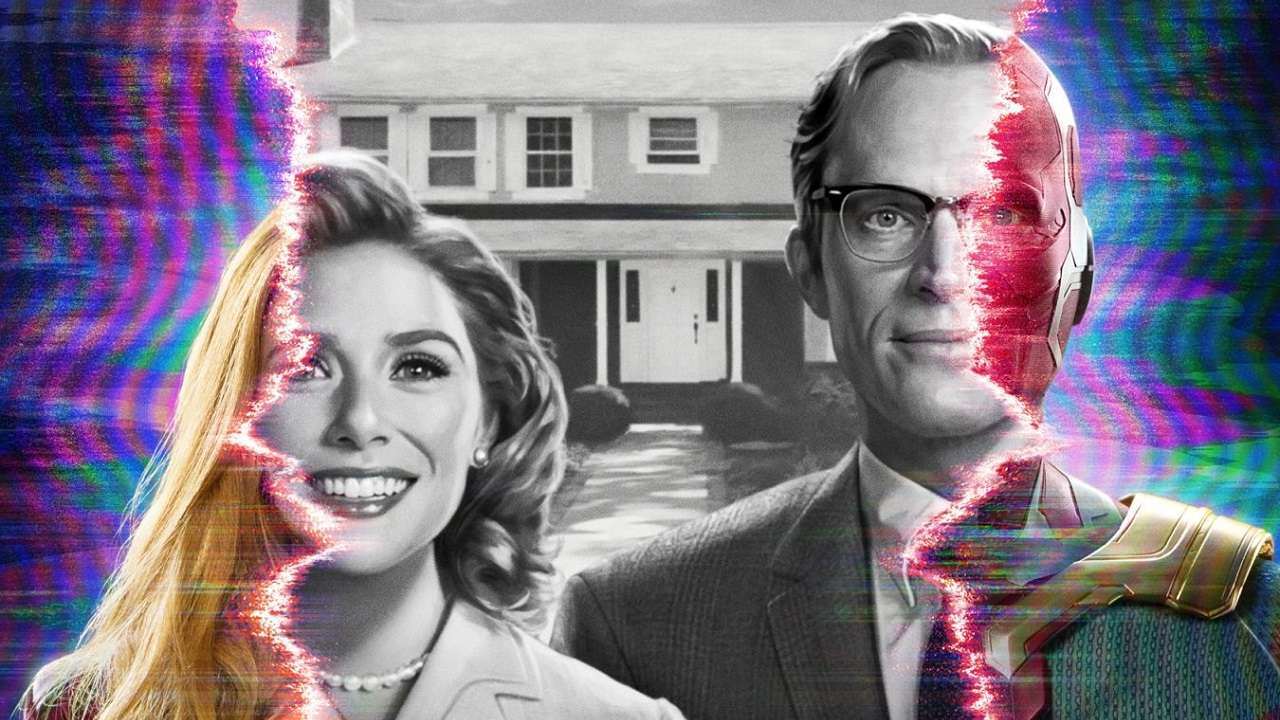 With 2021 in full swing, we now have the first official Marvel show to hit the silver screen. WandaVision is the latest show from the House of Ideas and, honestly, it’s not exactly what you think it is. WandaVision stars Elizabeth Olsen as Wanda Maximoff, The Scarlet Witch and Paul Bettany as the Vision. In the comics, the duo are part of the Avengers and can be seen in the various MCU films as well. In fact, the last we really saw of Vision was Thanos ripping the Soul Stone from his forehead. So what happened to the two after that? Well WandaVision is here to explore exactly that. But, this is for all the fans who haven’t watched all the Marvel films. Will you still understand what’s going on in the show? Worry not as we’re here to break it all down for you guys. 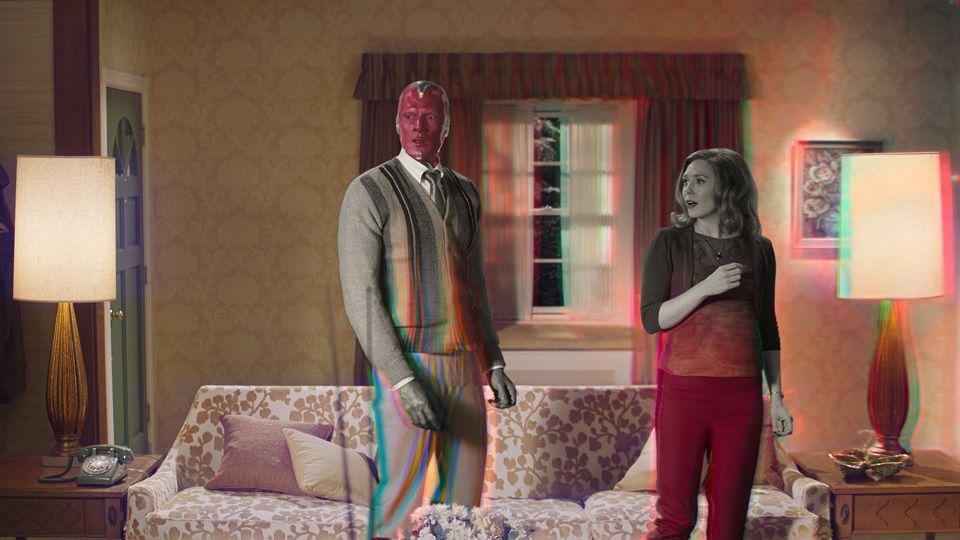 So, first off, you just need to have watched Age of Ultron and Avengers: Endgame to get the characters. Both the Vision and Scarlet Witch make their first appearances in Age of Ultron, and we see what happens to the Vision in Endgame. Plus, it also helps you know who Wanda Maximoff is and who her family really are. She is the daughter of Magneto and the sister of the speedster Quicksilver (who we also saw in Age of Ultron). Apart from those two films, you need not have watched the other Marvel films to really get WandaVision.

And, to be fair, the show is so divorced from the regular MCU that it feels like it’s set in a completely different universe, which in some sense it actually is. The show starts off in the style of a day time sitcom from the 50s, replete with bouncy haircuts and the optimism of the time. But, there’s a sudden change to a 70s sitcom by the third episode. It’s actually quite jarring visually, but it works so well because I personally think we’re headed the House of M route from the comics. And if you’re at all a comic book nut like me, you know that something is definitely up, and we can’t quite put our finger on it. 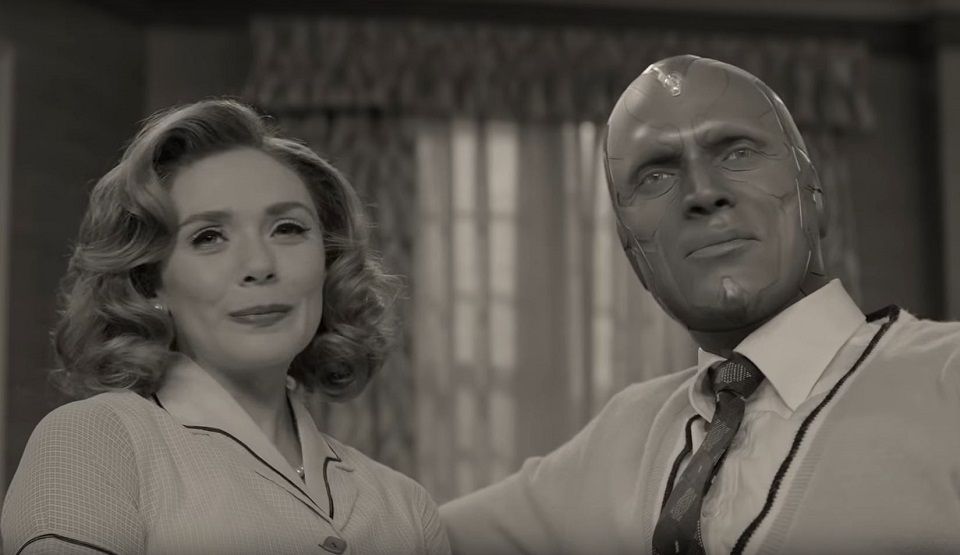 You may want to read up on a few comics though. Again, they’re not necessary in the grand scheme of the show, but the comics will give you a bi of context to what could be going on in WandaVision.

House of M: This book sets the stage for a huge cataclysmic event in the Marvel universe set in motion by the uncontrollable powers of the Scarlet Witch. The comic starts off with Wolverine waking up in a completely different Marvel universe and his investigation leads him to Magneto. He then finds out that Wanda’s psyche had been broken by the loss of her children and she reshaped reality using her powers. It’s a crazy story that you should definitely read if you’re a fan of The Scarlet Witch. 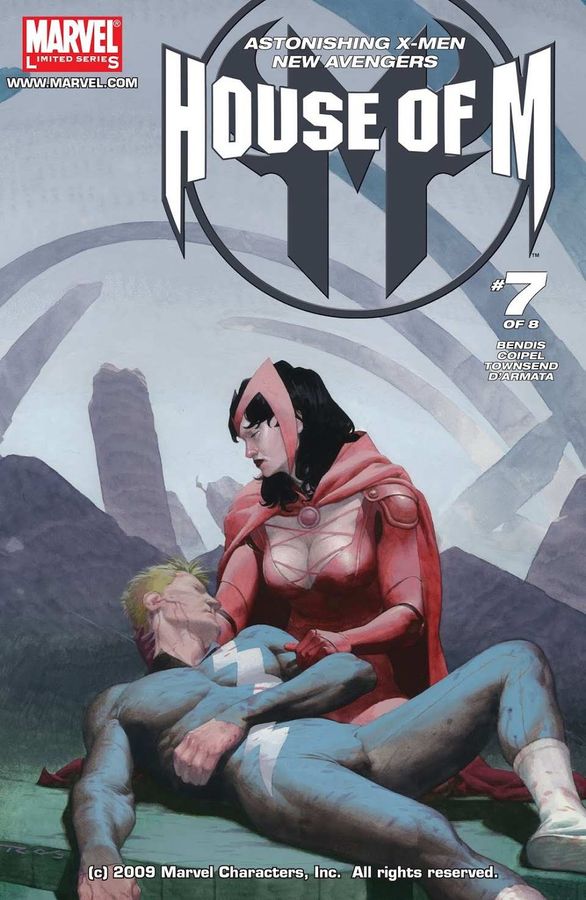 The next comic book you should read is the 2015 Vision run by Tom King and Gabriel Hernandez Walta. The book is about The Vision, his wife and two Vision kids living a perfect American, white picket fence life and its one of the freakiest comics you will ever read. Even though Tom King is a hack writer, this is one of his better books. 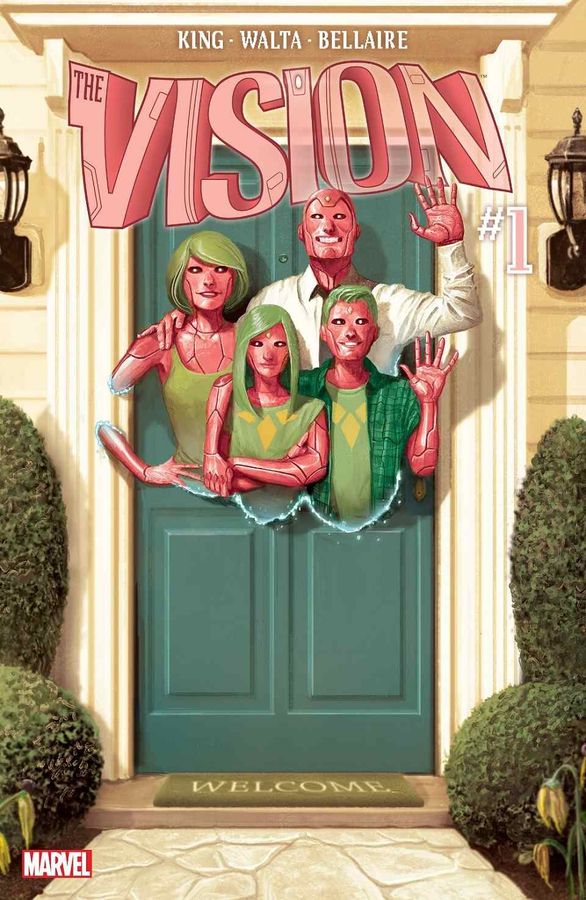 Remember, you can just walk in cold to WandaVision and still enjoy the show for what it is. The writing is actually pretty good.

WandaVision is currently streaming on Disney+ Hotstar Premium. The first two episodes are already out with each subsequent episode to premier weekly!

Disney Plus Hotstar Plans For Mobile And TV: Monthly And Yearly Recharge, Free Offers
Disney Plus Hotstar Subscription Plan Price In India For Mobile And TV
Ms Marvel Release Date, Cast, Episode List, Trailer And More
May the 4th be with you as Disney+ Hotstar brings you a whole world of Star Wars to travel across galaxies
Netflix Introduces ‘Spatial Audio’ – Aims To Bring Immersive Audio To Its Subscribers
Advertisements