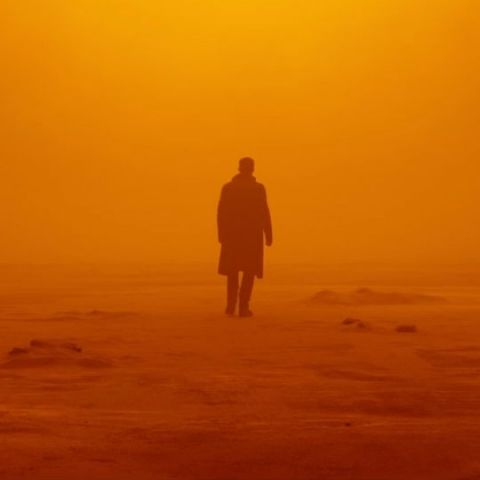 The next chapter of the American neo-noir science fiction series, Blade Runner 2049 features Harrison Ford and Ryan Gosling in lead roles. Gosling, and LAPD cop unearths a long-buried secret that has the potential to create chaos in what’s left of society, while Ford, a former LAPD Blade Runner resurfaces after 30 years!

If you loved the first John Wick movie and watched it multiple times like we did, you will love this trailer. The action unfolds as a price is placed on the former hitman’s head. He of course kills anyone and everyone in his path. So if action is what gets your adrenaline pumping, this one is worth the wait.

The Lost City of Z

Inspired by true events, The Lost City of Z is film about the adventures of explorer Percy Fawcett. Fawcett set out to find an ancient lost city in the Amazon and finally disappeared along with his son while searching for it. Starring Robert Pattinson, Tom Holland, Sienna Miller and Charlie Hunnam, check out the first trailer of The Lost City of Z.

A woman lands a job at a powerful tech company called the Circle, where she becomes involved with a mysterious man. Shall we say more?

It’s babies vs dogs in this hilarious new trailer of The Boss Baby. A universal story about how a new baby's arrival impacts a family, told from the point of view of a delightfully unreliable narrator, a wildly imaginative 7 year old named Tim. He will definitely remind you of Stewie from Family Guy.

What if emojis could emote in real life? Well, that’s exactly what they do in The Emoji Movie. Unlock the never-before-seen secret world inside your smartphone.

This animated film from WB and DC features all your favourite characters from The Justice League. Watch the league calls upon Constantine to deal with a supernatural threat.

An account of Boston Police Commissioner Ed Davis's actions in the events leading up to the 2013 Boston Marathon bombing and the aftermath, which includes the city-wide manhunt to find the terrorists behind it.

War for the Planet of the Apes

The first official trailer of War for the Planet of the Apes is here! A nation of genetically evolved apes led by Caesar become embroiled in a battle with an army of humans.