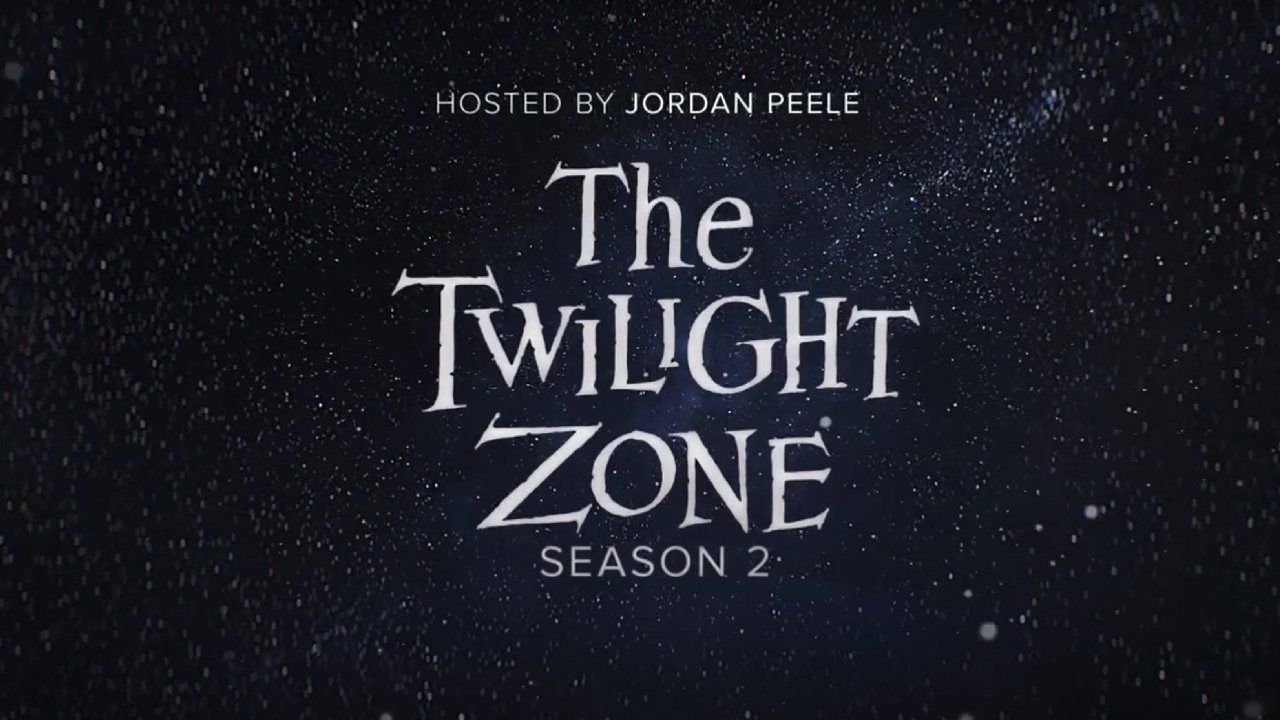 The Twilight Zone season 1 and 2, stream exclusively in India on Voot Select.

The Twilight Zone is one of those shows that is instantly recognizable. From that distinctive theme tune to the opening monologue by Rod Sterling, the Twilight Zone has gone on to even become a part of the modern lexicon. You must have heard the term, “it feels like we’re in the Twilight Zone”? The show was used to describe any situation that is unbelievable, strange or unexplainable. Since the show’s debut in the 1950s, it has gone on to influence various generations of artists, filmmakers, comic book writers etc. The popularity and importance of the show cannot be understated. So, after that heavy legacy and rather big shoes to fill, how does the second season of Jordon Peele’s reboot of the iconic series fare? Well, let’s dive a little deeper into the first three episodes of the show and see if it’s worth checking out. Let’s us all take a walk down the mysterious streets of The Twilight Zone.

In all fairness, I am a big fan of the old-school television show as it played on Star Plus back in the day. Some of those stories still stick with me to this day and I find myself pondering about the themes and stories that the show presented. From William Shatner’s over-the-top performance as Nick Cravat in ‘Nightmare at 20,000 feet’ to John Lithgow’s reprisal of the same character in the 1980s film remake, the show has kept the light of the anthology series alive and well. And in many ways, the first season of the rebooted show suffered from pacing issues and just uninteresting stories, but worry not as from the three episodes that we’ve watched, it looks like it’s going to be a pretty great season after all. The episode titled, Meet in the Middle is a classic tale that takes its inspiration from comic books like Creepy and Eerie as it tells the story of a young and shy man who has trouble connecting with the women he goes out on dates with. Then, one fine day, he starts hearing a woman’s voice in his head. A telepathic link with a woman named Annie. At first, he’s scared and startled but the two soon start getting along, living in each other’s heads. It’s a great build-up to a tense sequence that really sells the episode. As a season opener, Meet in the Middle is an old-school Twilight Zone episode that gets you in the mood for more. 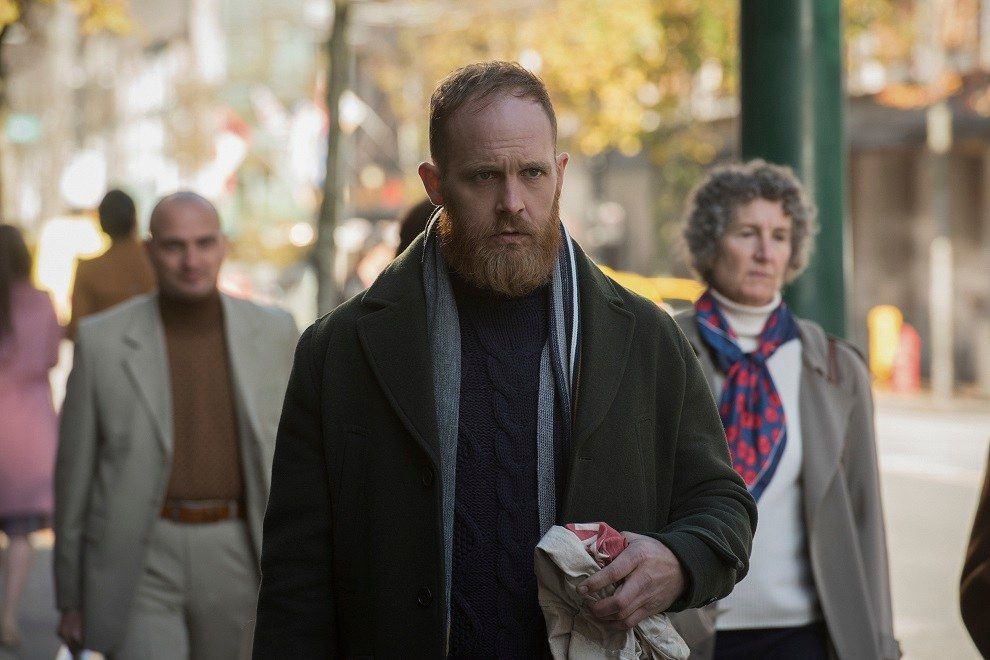 The next episode is titled The Who of You and sees a struggling actor, played by Ethan Embry, who on his last legs financially and mentally, decides to rob a bank. But the minute he touches the bank teller, something strange and unexpected happens. We won’t spoil the twist in the story, but suffice to say that The Who of You is another clever throwback to the older episodes of the Twilight Zone.

In You Might Also Like, we’re really given a treat as the aliens from the 60s episode To Serve Man are back to cause more existential mayhem on a poor unsuspecting housewife played brilliantly by Gretchen Mol. If there is a theme that runs across all three episodes is that it harkens back to the glory days of The Twilight Zone. A lot of the divisive episodes from the first season missed just that. Paying homage to the classics that came before it. 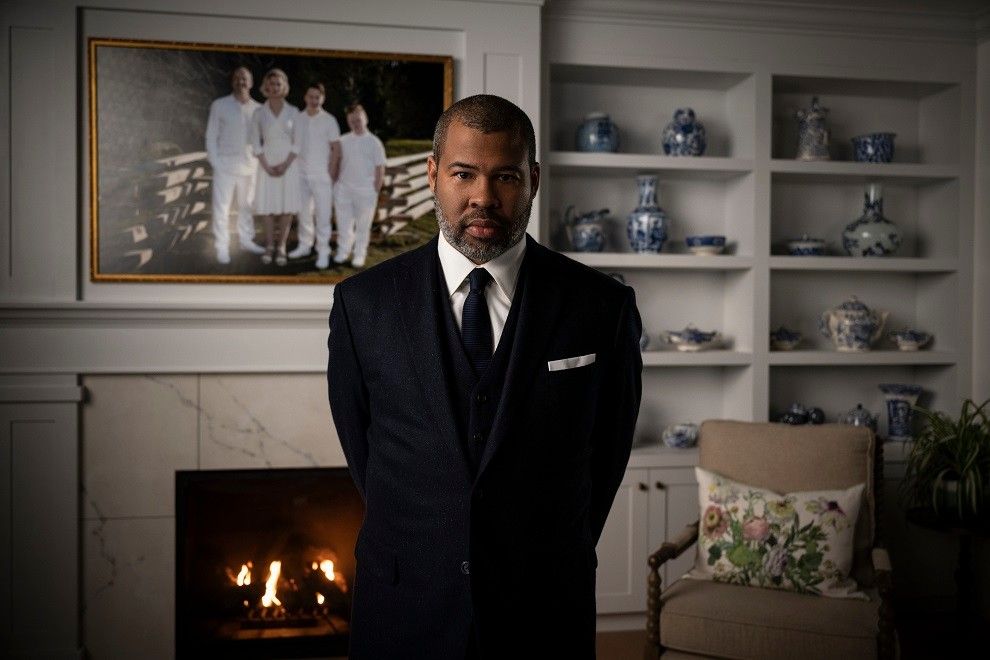 Jordan Peele is not the next big thing in horror as Get Out and Us were below average films, at best. But with his overseeing the Twilight Zone, it’s very clear that the man is a fan of the original show as the second season is a treat for new viewers as well as fans of the original TV show.

The Twilight Zone season 1 and 2, stream exclusively on Voot Select in India. Episode 1 of Season 2 is available to stream for free for users on Voot.

If you like sci-fi, we suggest you check out these sci-fi films on Netflix, and on Prime Video. Or if you'd prefer a longer watch, you can also check out the best sci-fi shows on Netflix. 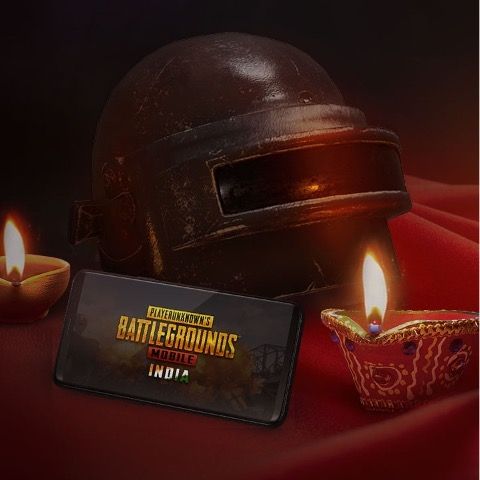 PUBG Mobile India is reportedly available for a few people 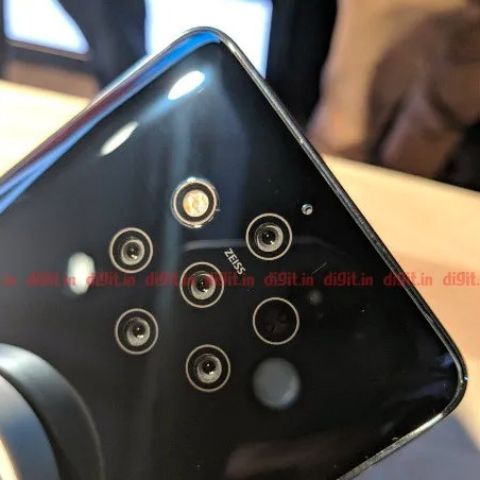 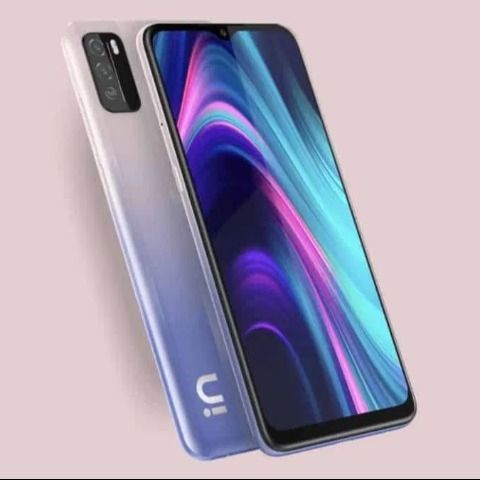