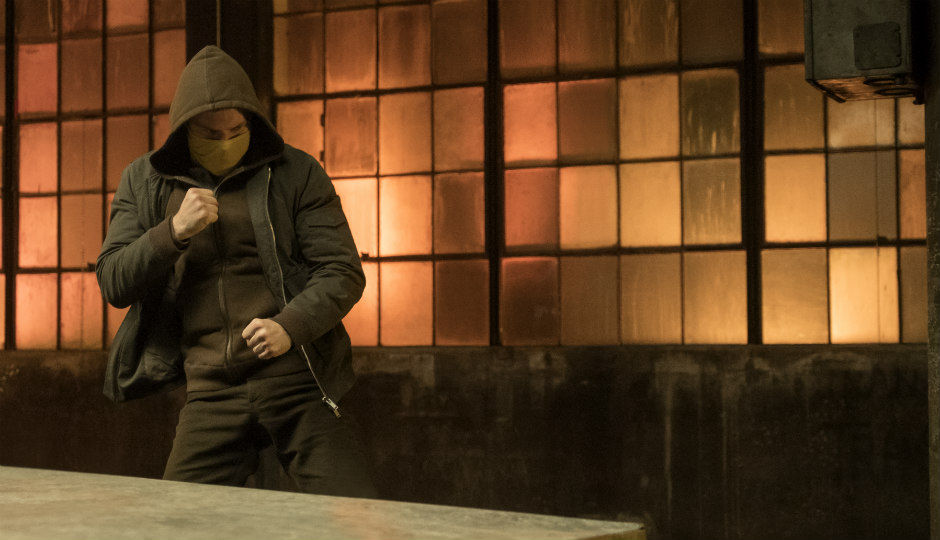 Danny Rand is back for a second round as Iron Fist, only this time, someone is out to steal his superpowers. If Iron Fist 1 was a 5 on 10, the second helping of the series is definitely a major improvement over its predecessor. We’ve screened the first five episodes of the show and it’s definitely grittier than before. The series throws back to the time Danny spent training as the Iron Fist in the mystical K'un-Lun mountains. We see a lot more of Misty Knight in the series as Rand continues to battle street thugs and criminals after the alleged death of Matt Murdock (Daredevil) in The Defenders. Overall, the acting and action has improved greatly this time around, but we would still deem Daredevil the best protagonist to date in Netflix’s entire portfolio of Marvel shows.

The dark and thrilling tale of a small town embroiled in crime, drugs, violence and corruption returns for a second season. In the season 2 of Ozark, the Byrdes are seen falling deeper and deeper into a life of crime. Jason Bateman as Marty Byrde has the FBI on his heels, while Laura Linney as Wendy Byrde, plays a more crucial and willing role in managing the family’s money laundering business. The children, played by Sofia Hublitz and Skylar Gaertner, learn to keep their parents’ secrets, the aftermath of which sees one of them take their first steps into a life of crime. We would like to give a special shoutout to Julia Garner who plays the rustic Ruth Langmore beautifully. If some thrills are what you are looking for this September, we recommend you watch both seasons of Ozark back to back.

Although we haven’t yet started streaming Jack Ryan, the series has been receiving some very positive reviews from critics. John Krasinski plays CIA operative Jack Ryan who gets yanked from a desk job and jumps straight into the field to fight deadly terrorists. Wendell Pierce plays James Greer, Jack’s CIA boss. All 8 episodes of the show are now available for streaming.

One of the best horror-themed anthology of all time, American Horror Story returns for its Eighth season this September. Called American Horror Story: Apocalypse, the series will see cast members from previous season - Sarah Paulson, Kathy Bates, Evan Peters, Adina Porter, Emma Roberts, and more - return for the eighth installment which brings the much awaited Coven/Murder House AHS crossover. We are definitely tuning into this one in September.

Maniac is a limited series starring Jonah Hill, Emma Stone, Justin Theroux, and Sally Field - all big Hollywood celebrities under one roof. The series is supposed to be a dark comedy based on a Norwegian television series of the same name. The story, as described by Netflix, reads, “Two strangers find themselves caught up in a mind-bending pharmaceutical trial gone awry.” Intrigued? Well, we are.

In the wake of the first documentary's success, Peter and Sam seek a new case and settle on a stomach-churning mystery at a Washington high school.

Netflix ad-supported plan has released: Price and availability details
House of the Dragon Season 2 release timeline revealed: Here's when and where you could stream it.
Best Diwali song playlists to listen on Spotify, Apple Music, JioSaavn, Wynk, Gaana, and Amazon Prime Music
Netflix to start charging ‘Extra members’ by early 2023
Netflix will launch a Basic Plan with Ads in November At 6.99$ in the US
Advertisements