The Man in the High Castle: Subtle Sci-Fi, but great story 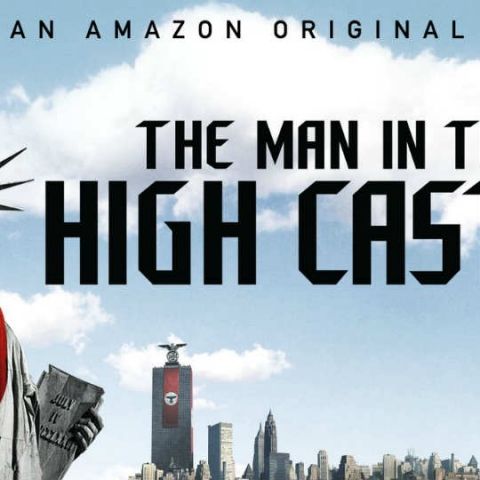 I was looking for a new Sci-Fi TV show to binge watch and our resident Senior Sub Editor - Shrey Pacheco recommended I give this show a chance. What I would like to say is that The Man in the High Castle isn't for those looking for sci-fi from the get go. The show kicks off slowly, introducing you to the lead characters that will define the show. The Sci-Fi elements are brought to life at the end of season one. 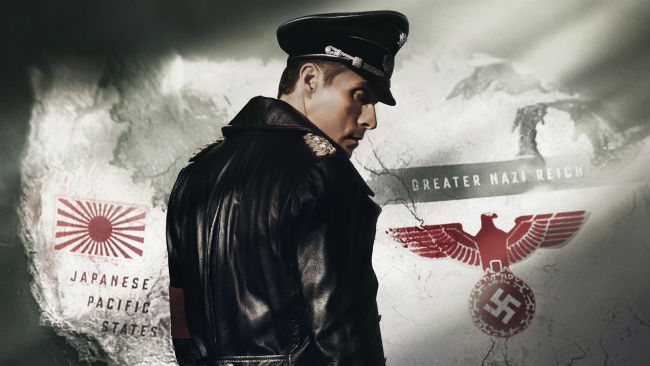 The premise is pretty simple but has a lot of depth to it. What if the Axis Powers (Germany and Japan) had won World War II? What would the world be like under Hitler's rule? Would the world still have a free and liberal United States? Well, according to the show, NO! The US is divided into three parts. The East which is run by the Nazis, the West which is under Japanese rule and the “Neutral Zone” which is sort off where the “free” people live. I’m using the words “free people” loosely here since freedom is based on which side you are on and how low you can keep your head. 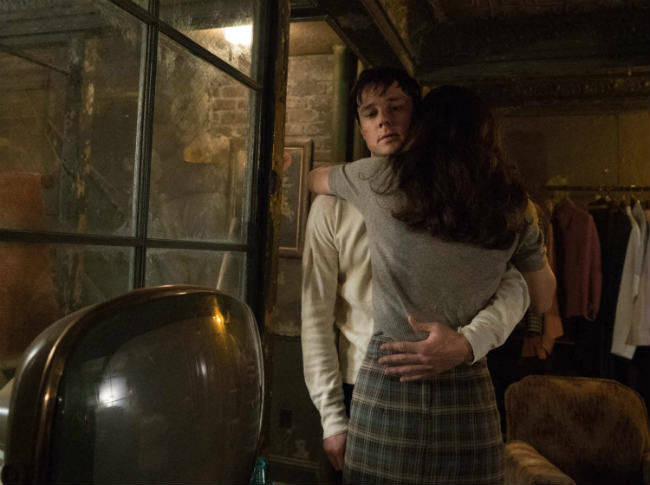 The plot of the show starts very simply. You follow the story of a young couple, Juliana Crain and Frank Frink, played by Alexa Davalos and Rupert Evans respectively as they live their lives in Japanese ruled San Francisco. Their life is turned upside down when Juliana’s sister Trudy, played by Conor Leslie, comes into Juliana’s life and tells her that she is a part of the resistance, and gives her a film. Juliana watches the film which shows her what life would have been like if the US had won the war. These films (yes, there are many of them) are the key element and the core of the show, and also the source of its science fiction nature. If I tell you anything more about these films or about the infamous Man in the High Castle, then I'll be ruining the show for you. It's only at the end of season 1 where you get a glimpse into the sci-fi nature of the show. Thank god there are two season of the show to binge watch and season 2 is where the objectives of Hitler and The Man in the High Castle become clear to you. 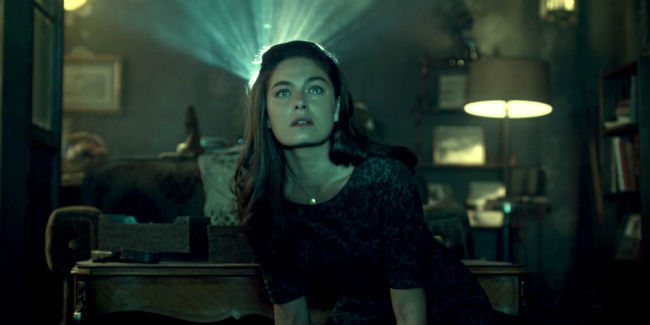 It is unnerving and exciting to see the show, simply because it relies so little on sci-fi and more on how the world would be during this alternate timeline. There are a host of characters that you will fall in love with and some that you will hate from the core of your heart, and that is a testament to the brilliant performances of actors and the fluidity of the plot.

Luke Kleintank portrayal of Joe Blake, a Nazi spy trying to infiltrate the resistance is very compelling. He falls in love with Juliana Crain and is morally torn between his love for the girl that's helping the resistance and his loyalty to his cause. 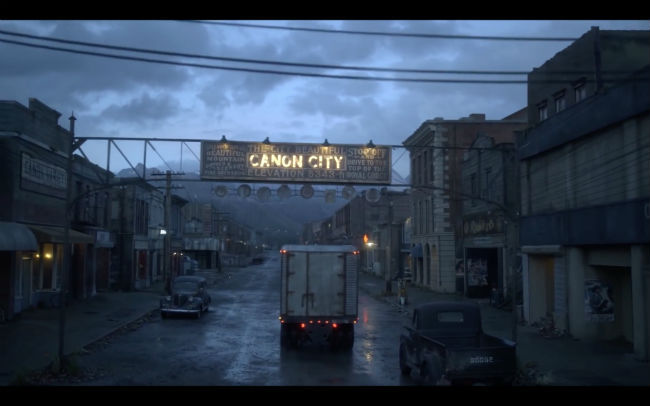 Another character that you can't help hate yet cheer for is that of Obergruppenführer John Smith played by Rufus Sewell. Rufus Sewell is fantastic. He is cunning, conniving and will do anything to get the job done. He is a Nazi official in the show and very convincingly portrays his loyalty to his nation at the same time struggling with personal problems that get him in tough situations at times, which mostly involve the safety of his family, adding a very human touch to this otherwise villainous character. 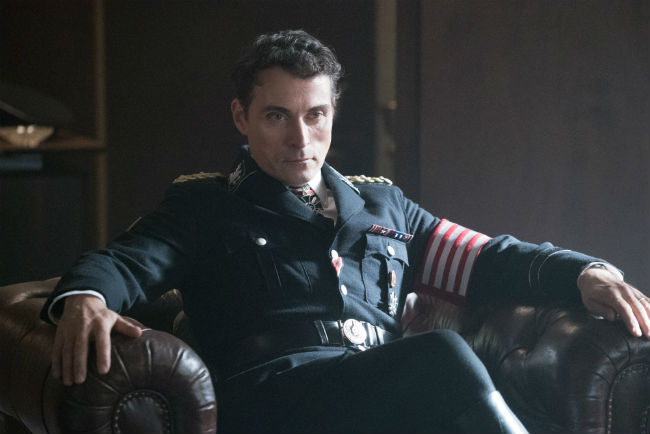 Moving over to the Japan controlled America, we have Trade Minister (Nobusuke) Tagomi played by none other than the legendary Shang Tsung (the villain in the Mortal Kombat movie for you millennials), who to the mortal world is known by the name Cary-Hiroyuki Tagawa. His character is old, knows that Japan doesn't have the means to defend itself from the Nazis if they (inevitably) choose to attach and is doing his best to ensure Japan is prepared in the event of the outbreak of such a war. 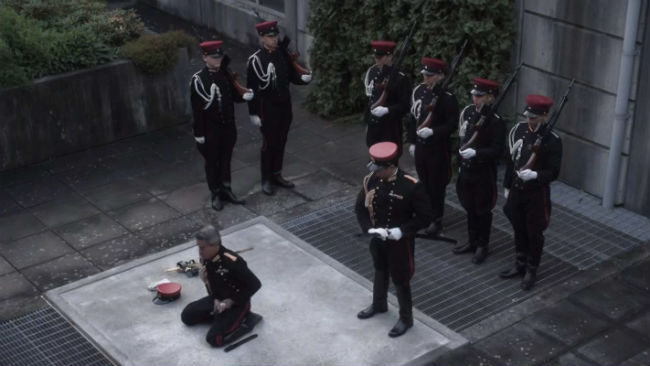 When it comes to cinematography, the show has a dark and gritty tone to it. It makes you feel depressed and pulls you into situations the characters are feeling. There are times when the show does use bright colours to represent a “happier” time and these sequences are used to give you a feeling of “what could have been”.

In a nutshell if you enjoy good drama, alternate reality and a touch of science fiction, then The Man in the High Castle is the show for you. It isn’t like The Expanse which takes sci-fi to the level of Star Trek, but it is 1984 George Orwell with a twist of science fiction.

With season 3 set to hit Prime Videos in 2017, this is as good a time as any to start watching The Man in the High Castle. The show isn't hard core sci-fi, not in the beginning at least, but it is definitely worth your time.

ALSO READ: Your favourite shows are back this May on Netflix 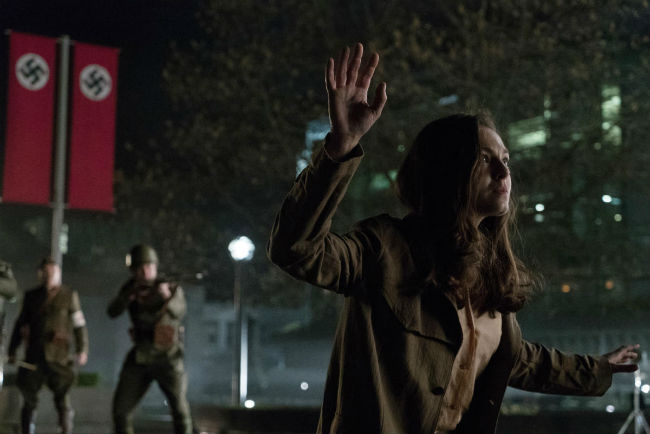 Batman: The Long Halloween, Part One Review: An excellent retelling of a classic Caped Crusader tale
Amazon Announces Prime Video Channels – a First Step Towards Creating a Video Entertainment Marketplace in India
First batch of Tata Sky’s made-in-India set-top-boxes released into the market
Netflix finally rolls out its Spatial Audio feature for the iPad and iPhone
Marvel's What If...? tries to 'subvert expectations' but fails as a competent show in every conceivable way
Advertisements