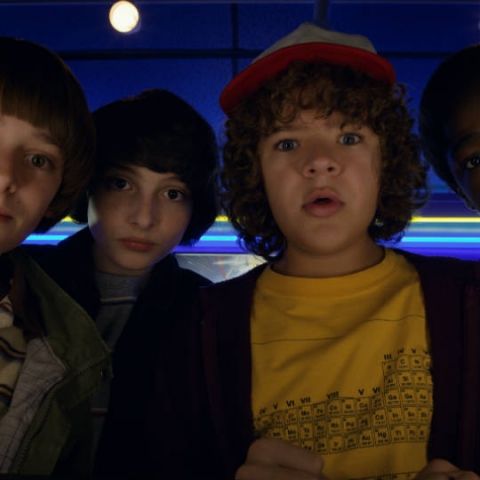 Stranger Things season 1 was more than a big hit for Netflix and The Duffer Brothers. The science fiction series with an 80s twist was carried all the way to the PGA Awards, the Primetime Emmys, BAFTA, Golden Globes, and many other notable stages by a bunch of kids and an original storyline which could easily be confused for the work of legendary Stephen King.

Surprising success and a whole new pop culture movement later, Stranger Things is back with its retro charm and unworldly monsters for a second season which premieres on October 27. If you’ve been keeping up with trailers, teasers and posters of Stranger Things 2, you will have guessed by now that the new season picks up in 1984, a few months after the events of season 1.

Mike, Will, Dustin, Lucas and Eleven are back, complete with memories of the horrors they suffered in season 1.

Will Byers (Noah Schnapps) is still recovering from when he was trapped in the Upside Down, a world dominated by demogorgons and Shadow Monsters, the latter being the “big bad” of this season.

Mike is still searching for Eleven (Millie Bobby Brown), who is lost to the Upside Down after disintegrating the demogorgon monster in season 1. Mike tries to communicate with Eleven through a Walkie talkie, hoping she would pick up his transmissions using her telekinetic abilities. And she does...

Dustin finds a mysterious creature in his trash can. Thinking he has discovered a new species of Reptiles, he keeps the creature as a pet and even carries it around in his backpack to show it to the rest of the gang.

Talking of love, the Steve-Nancy-Jonathan love triangle becomes even more complicated, but no matter what the trailers would have you believe, thankfully so, this is not the focus of the show.

Meanwhile, Eleven struggles with loneliness, hiding at a cabin in the woods, keeping away from the Department of Energy’s scientists. Living in secrecy, she longs to reunite with her new-found friends and experiences flashbacks of her time in the Upside Down, much like Will. She also figures out a way to connect with her real mother who is suffering from dementia after being electrocuted in the head.

Detective Hopper palyed a key role in season 1 and he is back here as the melancholic, rough-on-the-edges detective who gets the job done. His fate is one you will want to keep a close eye on. You also get to see an emotional side to him, one that was only hinted at in the first season.

Key characters aside, there are a host of new faces that keep the experience fresh. From a reporter trying to figure out what happened to Barb to a new scientist trying to tackle the Upside Down these characters help propel the story forward.

What season 2 is also great at is tying in loose ends. There’s just the right amount of story that is left to the audience's imagination. Everything else that happens has an explanation tied in seamlessly with the last season and the new one. 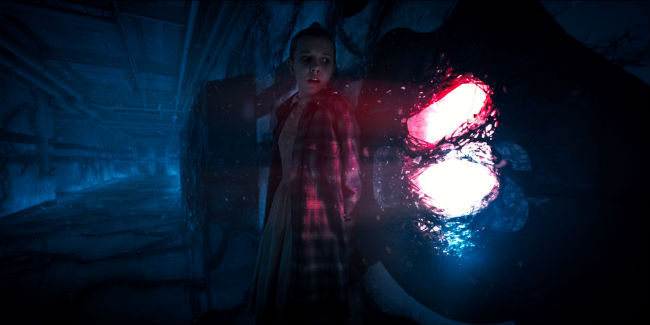 A significant portion of Stranger Things 2 is dedicated to unraveling the true nature of the Upside Down. This is revealed not only to the audience watching, but also the characters of the show. Was the Portal to the Upside Down opened on purpose or was it something scientists stumbled upon by mistake? Or instead, is it the creation of something entirely different? This is a spoiler which we shall not disclose.

Fans of the show will find themselves extremely invested, especially after the first sighting of the new evil - The Shadow Monster. 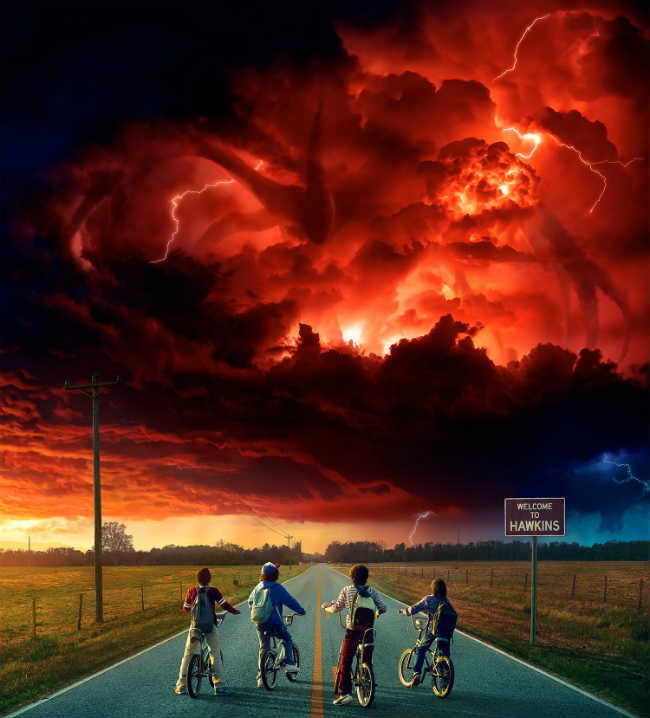 There’s a very popular and interesting fan theory out there about the creature. As seen in the trailer, the Shadow Monster appears to Will in the form of a giant spider lurking at a distance as the Hawkins skyline turns red.

As per the theory, this creature is a reference to the Thessalmonsters in the game Dungeons and Dragons. Season 1 of the show ends with the gang playing D&D. The Thessalmonster, a creature with multiple wiggly heads, appears in the kids’ D&D game.

The Shadow Monster is definitely a salute to the game and the theory goes to explain how a Greek derivative of the monster's name points to a creature that infects its host with larvae, much like the slug Will throws up at the end of season 1.

Is the fan theory proven correct? Well, that’s for you to find out.

Speaking of fan theories, another thing enthusiasts of the supernatural thriller have appreciated in the past is the background score. A large part of creating the mystery and the 80s feel comes from the music of Michael Stein and Kyle Dixon's band SURVIVE. The band makes child-like wonder and a racing conspiracy come together with pumping synths. The only other great sci-fi soundtrack that did justice to its visuals this year was that of Blade Runner 2049. The soundtrack for this season is already out and you can check it out to get yourself in the mood for a mad binge session.