Movie and Game trailers to watch this weekend: Smurfs, Beauty and the Beast, Injustice 2 and more 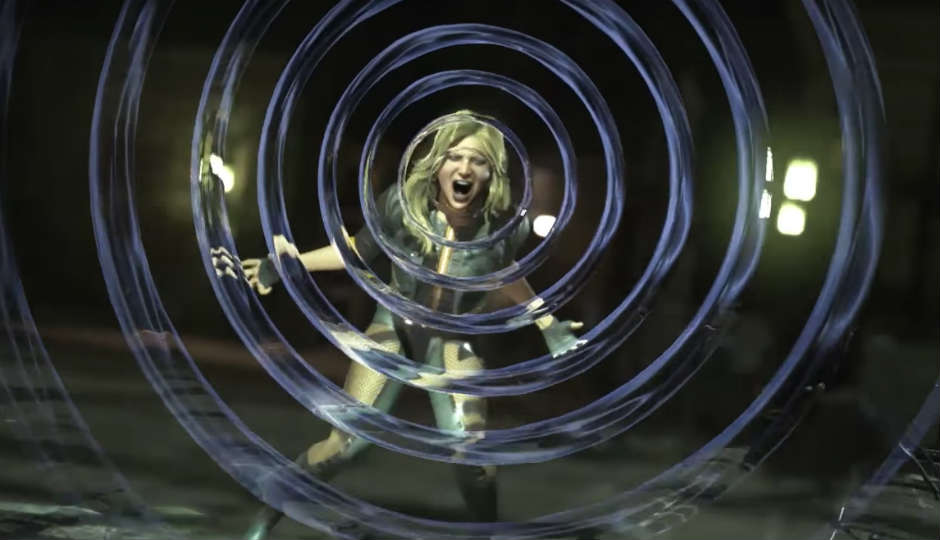 It’s that time of the week again where we get you the hottest new movie and game trailers. It’s been a while since we saw some good trailers emerge, but they’re here now and boy! do they look promising. Without further ado, let’s watch!

In this fully animated, all-new take on the Smurfs, catch Julia Roberts, Ariel Winter and Joe Manganiello navigate a mysterious map that sets Smurfette and her friends Brainy, Clumsy and Hefty on an exciting race through the Forbidden Forest leading to the discovery of the biggest secret in Smurf history.

Beauty and the Beast new trailer

In this trailer, we get to see a little more of Disney’s animated world of the Beauty and the Beast. Vibrant animation brings this classic fairytale to life and it’s definitely worth a trip to the theater.

Logan grows old, but looks as rad as ever. Catch the Wolverine’s latest side-kick, a young mysterious mutant on the run in this latest trailer.

The Lego Batman Movie Featurette - Behind the Bricks

One of the coolest behind-the-scenes featurette we have in a while. The Lego Batman is another big one on our radar. Characters give you a glimpse of some behind the curtain action, the Lego Batman style.

Although a week old, we revisit this trailer for bringing back childhood memories. If you are a 90’s kid, you’ll love this reboot of the action-packed franchise.

It’s good to have a laugh here and there, that’s why Fist Fight makes it to our list of new trailers to watch. It’s a build-up to a high school punch fight, but this time, it’s the teachers doing the fighting.

Scarlett Johansson looks like a scary robot and is a scary robot in the movie. The super bowl trailer is creepier that the what we’ve seen so far of this sci-fi flick. Take a look.

The Bay just seems to be getting hotter with this reboot of the classic series. Catch more of Priyanka Chopra in this one.

Interactive Entertainment and DC reveal the Black Canary and her sonar screams as she becomes the newest member of the the Injustice 2 roster.

This newly unearthed, playable DLC footage exposes further secrets from the dark past of the Baker family

Hitman is out now on disc! Agent 47 is back and travelling to exotic locations all around the world. Welcome to a world of assassination.

Lastly, we leave you with the final trailer and promo clip for John Wick 2. The movie is just a few days shy of releasing and it’s the best time to get pumped up with this ‘fighting’ trailer.