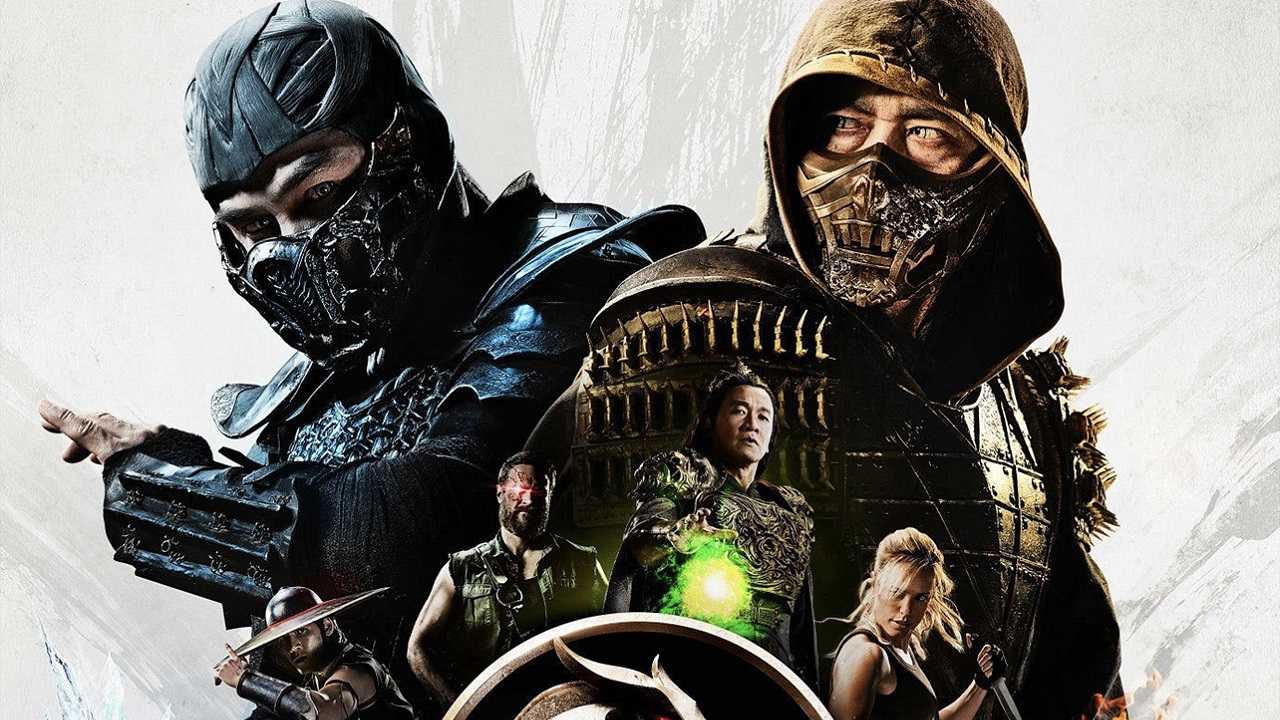 When the first Mortal Kombat film came out in 1995, I was 12 years old. I distinctly remember playing Mortal Kombat 2 on my Super Famicon and I must have worn that cartridge out because up until then, I had never seen anything like MK before. I wasn’t a coddled child or anything as I’d already watched films like Robocop and The Terminator by that time but the level of ultra-violence in MK really shocked me. The graphics, gameplay and sheer audacity of it all were enough to grab me hook, line and sinker. With an expanded roster of 12 unique characters, the game was bigger and better than its predecessor by a wide margin. The insane fatalities, new characters like Baraka, Mileena, Kitana, Jax and more really rounded up the game. The vicious stage fatalities where you could uppercut hapless foes into an acid pond and watch their bones float back up to the top, all while they wailed and screamed onscreen. It was intense, to say the least. Then I watched the live-action film on VHS and it was off to the races for little 12-year-old me. That soundtrack kicked off my love for industrial metal and through MK I discovered bands like KMFDM and the Utah Saints. I don’t even have to say anything about that theme song. You all know it and are humming it right now. I needed to know everything about the game. I would ask relatives abroad to buy me Electronic Gaming Monthly, Flux and Axcess magazine just to find out all the secret codes and fatalities, hidden characters, developer interviews. Anything I could get my hands on, really. The love for that franchise has now followed me for 25 years. 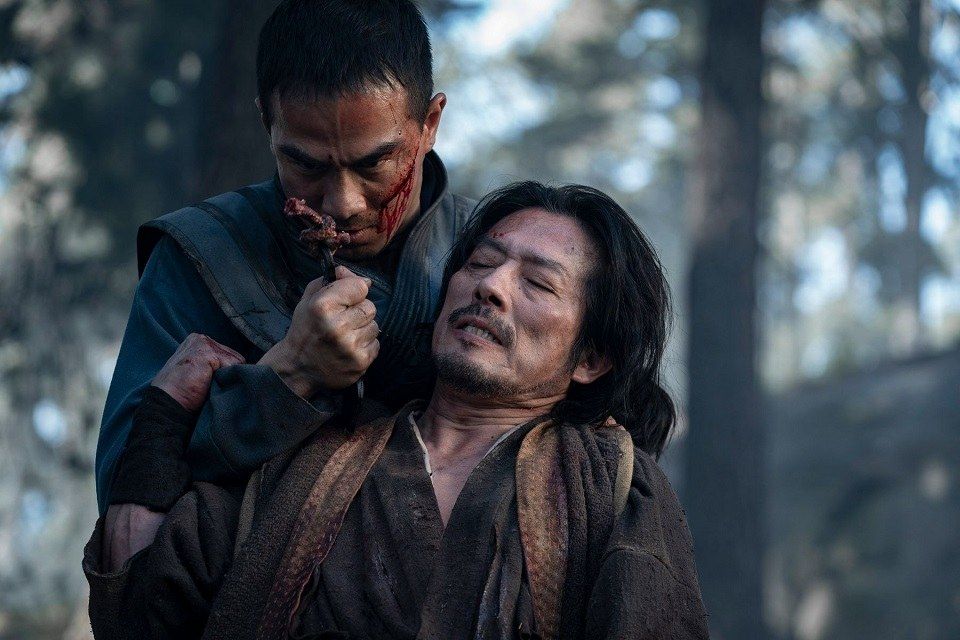 All of this is just to say that Mortal Kombat was/is one of my favourites franchises in all of pop culture. So, when I sat down to watch the much-anticipated reboot of the franchise, I was walking in with a lot of expectations. The trailer was excellent and really sold the film. So, is Mortal Kombat (20201) any good? Well, the answer is kind of complicated.

The first thing that really caught my attention was the fight choreography. In the trailer, the fight choreography was cut in such a way that it hinted at much more. Right from the start, something felt off. As an action film enthusiast, I have to say that the fight between Hanzo and Bi-Han was very disappointing. Joe Taslim is a legit badass. The guy is an international Judo olympian and a fight film veteran. Just check out The Night Comes for Us on Netflix or even the show Warrior, currently streaming on Disney+Hotstar for a taste of what this man can do. Here, the editing is choppy, with close up after close up, not giving us a good wide-angle of what these martial artists are doing. The camera always cuts away at the wrong time. There is no kinetic energy in the fight choreography. After the fight, Hanzo dies and vanishes in a puff of demonic smoke, Fans of the game know what’s coming next. The intro was not great but I was still willing to give the film the benefit of the doubt. 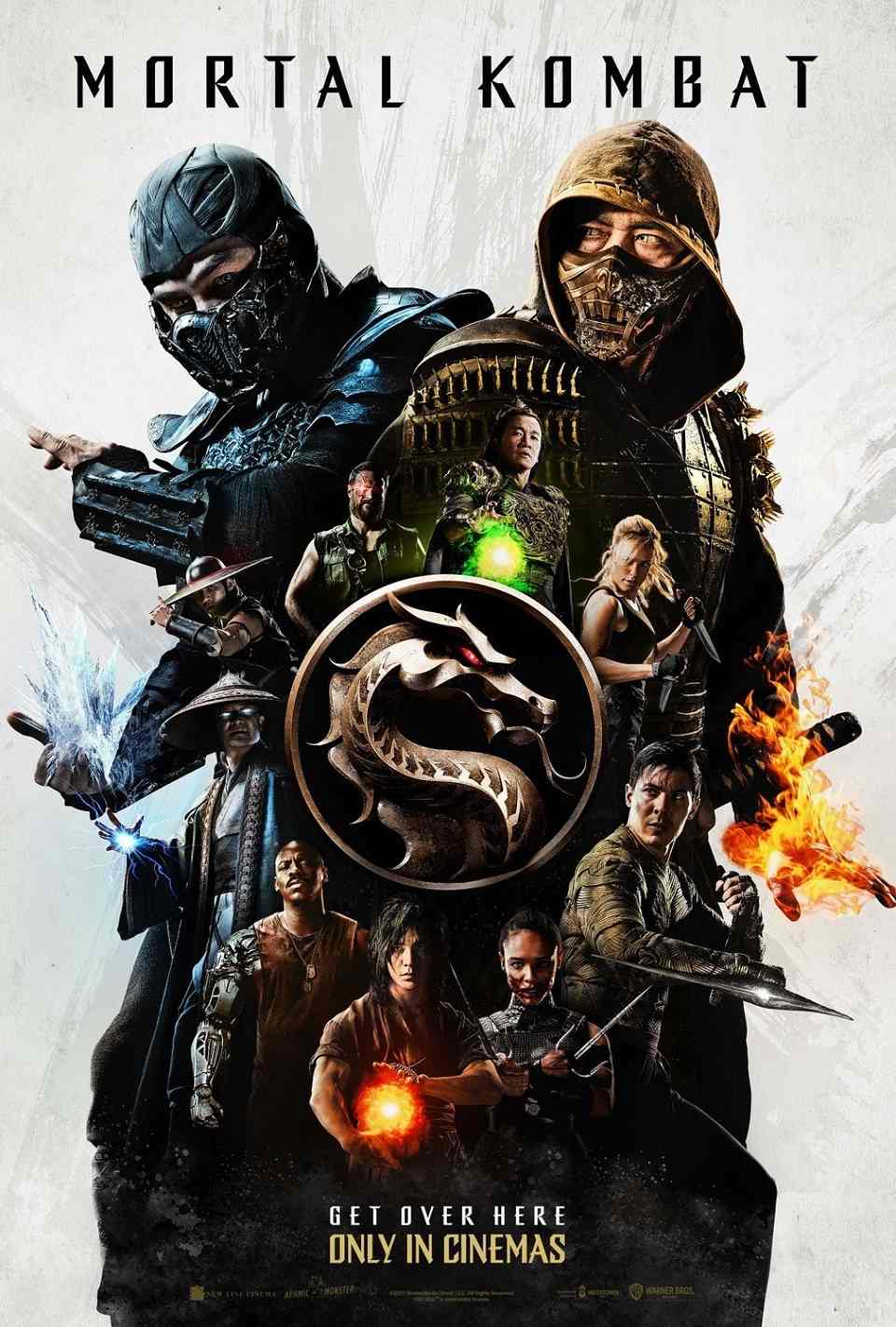 Then, Cole Young (Lewis Tan) shows up in an ‘MMA fight’, loses and is told that he’s special and that he’s a warrior of Earth. Sub Zero then attacks Cole and his family in an effort to kill one of Earth’s champions before the tournament has even begun. He is saved by Jax and is told to meet Sonya Blade.  We also get our first look at Kano and the actor Josh Lawson who portrays him definitely steals the show. Our heroes are then attacked by Reptile who is killed off by Kano. Cue the exposition dump and we’re introduced to our main villains, the sorcerer Shang Tsung, his assassins Millena, Sub Zero, Kabal and general Reiko. The trio then travels to Raiden’s temple to meet up with Liu Kang, Kung Lao and Jax as they begin training to defend Earth in Mortal Kombat. 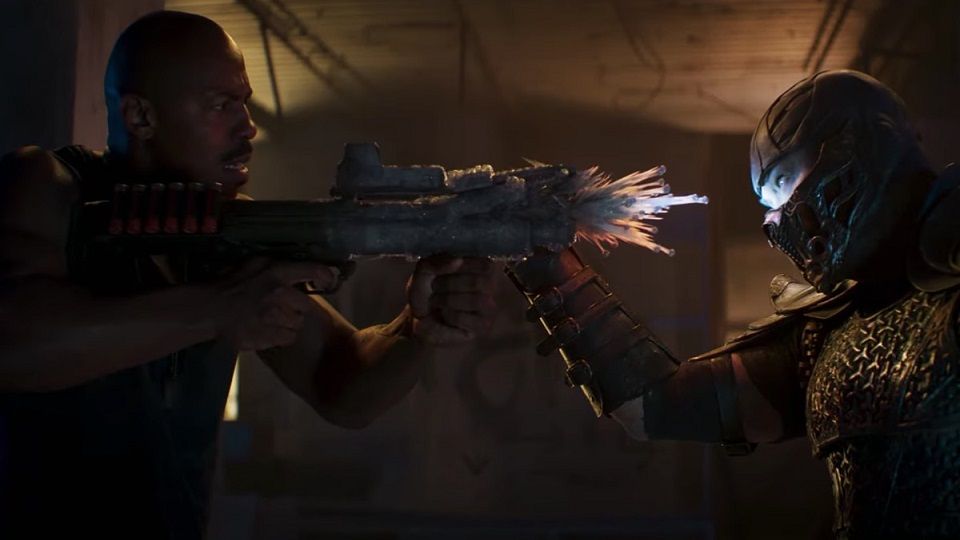 By this time, my disappointment was immeasurable. The only high point so far was the costumes. Even the sets were so bland. Unlike the first film where we had incredible vistas, locations and set pieces that it really gave off the vibe of an actual adventure. Even Outworld looked cool in sub-standard CGI. The first film was actually a very good film. It was PG-13 and no one cared that it was, they still loved it. There was barely any blood in it. So it isn’t the gore and brutality that sells MK, it’s the cool fight match-ups between the characters that are the key. Here, the match-ups are bland and boring. Remember how the first film introduced Goro? He looked and felt menacing. Here, he’s just a big dumb CGI monster that literally serves no purpose. It could have been any other character and it wouldn’t have mattered. The 2021 reboot just seems to be a film that consists of fan service and pretty much nothing else. And the fan service isn’t even that good!

The only highlight of the film was the costumes and how each of the characters looked. I loved Scorpion’s MK Deception style Ninja/Samurai outfit. I still prefer the cool minimalist costumes of the older Sub Zero and Scorpion. Kung Lao looked excellent but was ultimately a wasted character. Liu Kang also looked the part with one particular sequence involving defending sweeps that was straight out of the MK 2 game. I chuckled a little at that bit. 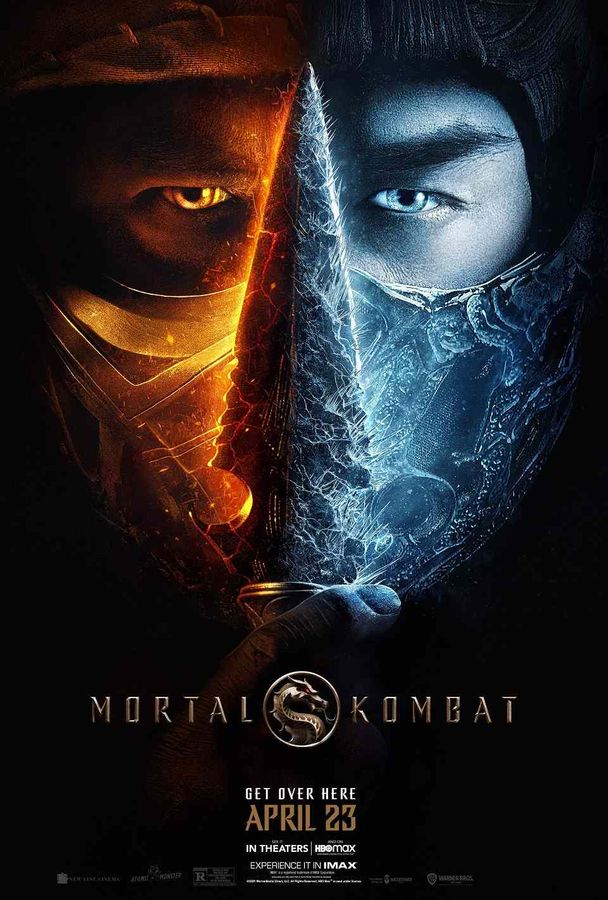 Look, as a life-long fan, I have resigned myself to the fact that we’ll never get an excellent video game film. It’s impossible. Hollywood doesn’t understand video games and video games do not know how to tell narratively sound stories simply because of the different mediums. Trying to condense 30 years of lore into an hour and a half is impossible.

If you’re a fan of the franchise, I urge you to watch the film just for the costumes and how they’ve translated those characters into live-action but for anyone looking for a good action/adventure film with great fight choreography and a focused story should definitely give this film a miss. Did I also mention that a remixed version of the theme song was only used once! ONCE!