Moon Knight review: A ho-hum, goofy and radical departure from the comics 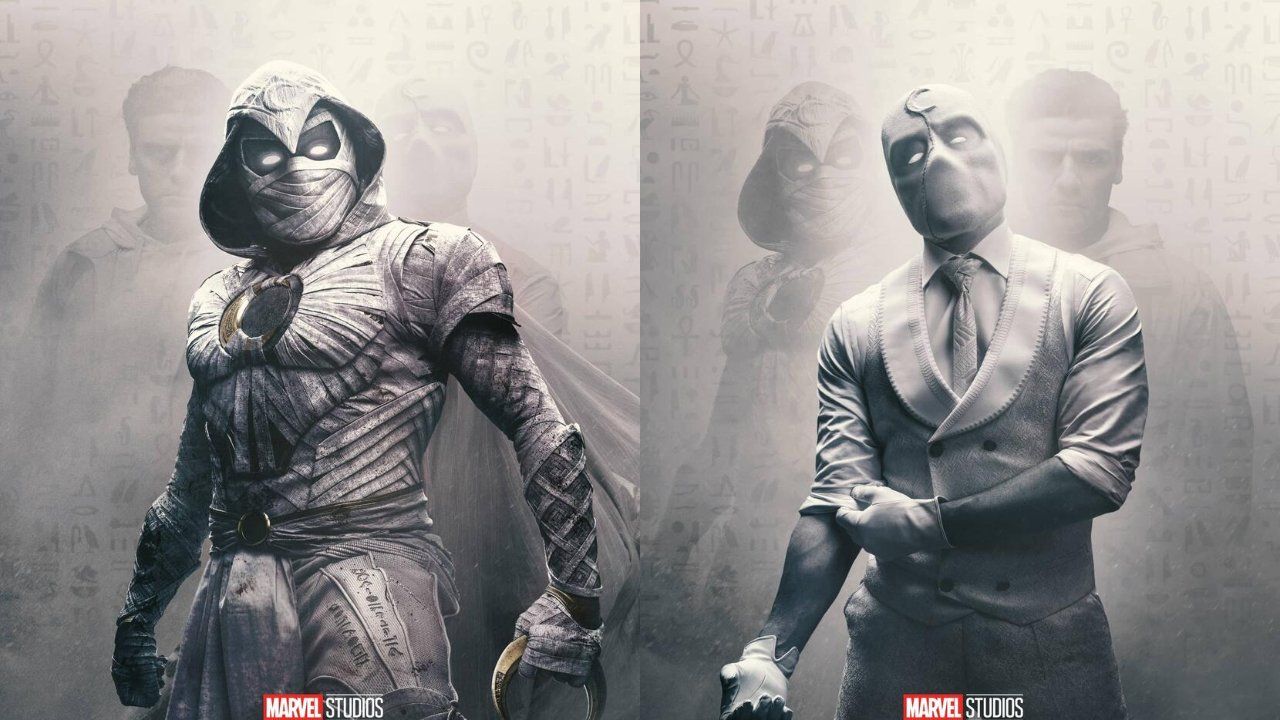 The one thing that Marvel seems to love doing with Phase 4 ‘content’ is to completely ignore the comics and come up with whatever’s hip and cool and trendy. And sadly, Moon Knight is another casualty of that approach. If you’ve read any Moon Knight comics, then the show will make no sense to you as it does not follow any of the comic book lore (much like the new Halo show). Moon Knight is essentially a bad-ass mercenary named Marc Spector who acts as the avatar of Khonshu, a minor Egyptian deity. The comics were full of action and brutal violence as Marc faced off against foes like the Bushman and other mercenaries with the crowning run being writer Warren Ellis' six-issue mini-series. Why the showrunners didn’t use this version of the character is utterly baffling. It could have been six self-contained episodes that delivered the best version of the character. But alas, this is Disney Marvel we’re talking about here so there will be no fun allowed. 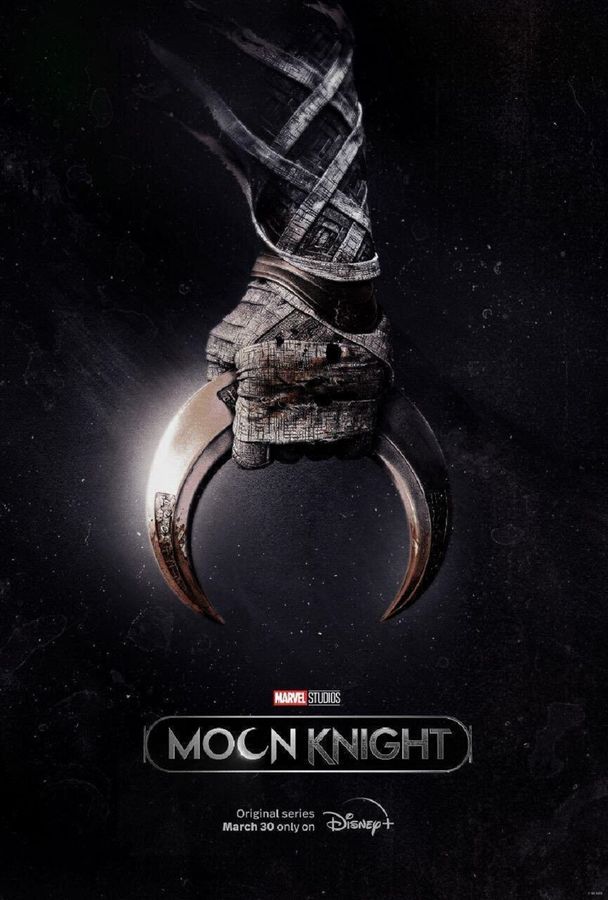 The show centres around Steven Grant, a ‘personality’ of Marc Spector who has a corny British accent and works in a gift shop in a museum in London. He’s supposedly mentally ill but the show treats it more like a joke with Oscar Issac’s awful British accent and Steven Grant’s utter buffoonery that it’s hard to take the idea of a superhero suffering from mental illness with the tone of a Buster Keaton film! Instead of a dark, tortured hero with serious issues, we get a slapstick-esque performance from Issac who is so miscast it’s not funny. The director talks about depicting mental illness in the show but this clearly isn’t how people with borderline personality disorder act. And before anyone jumps down my throat, I have family that suffers from this disease and this is not how it goes. Period. It’s an unfunny and frankly insulting way of depicting such serious issues.

The plot of the show isn’t any better as Steven wakes up in the Alps one morning after sleepwalking and is thrust into a tired old plot of cult leaders and world domination. Sure, you get a few action sequences here and there it’s all so heavily edited that you can barely make out what’s going on. This is a character that’s supposed to be a badass mercenary and he just comes off as goofy and uninteresting. It’s truly amazing how Disney can take a violent, terrifying character and turn him into a PG version in the show. The comic books are insanely violent with one standout issue of Moon Knight kicking, punching, smashing his way through a building to rescue a hostage. It’s an action-packed issue and shows just how dangerous Marc actually is. With the bright white costume and all! In this show, the violence has been toned down so that even children from the ages of 6 and up can watch Marc Spector beat up on the baddies, YAY! 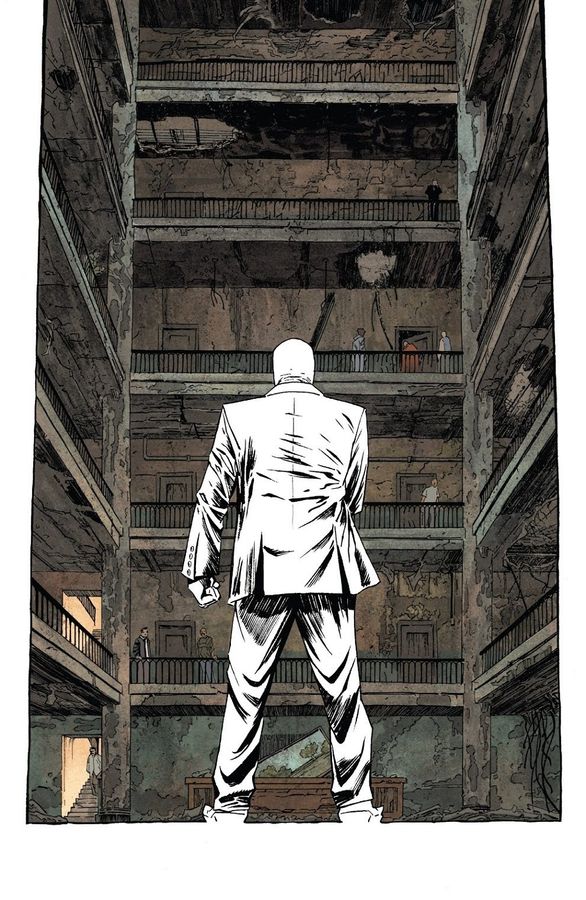 Ugh, has the corporatisation of comics really led to this?

The show also stars Ethan Hawke as cult leader Arthur Harrow and he delivers a yawn-inducing performance that is utterly forgettable. Again, I can’t stress this enough, what was wrong with the Bushman? Why can’t we have interesting villains anymore? Why is Disney hell-bent on destroying Marvel? Heck, they could have pulled from the publisher’s vast library of any cool villains but instead, we get some random generic cult leader. It’s all so tiresome.

Look, if you’re a Marvel consumer, you’ll love this show as it hits all the beats that one could expect right down to the emasculation of its titular hero. As a fan of the comics, you’ll have a hard time holding down your lunch after this travesty. This is a Disney product through and through and is a soulless piece of content that will be forgotten as soon as you turn off the television.

Disney Plus Hotstar Subscription Plan Price In India For Mobile And TV
Ms Marvel Release Date, Cast, Episode List, Trailer And More
Spotify looks to take the Dark Knight back to his roots with the Batman Unburied podcast
May the 4th be with you as Disney+ Hotstar brings you a whole world of Star Wars to travel across galaxies
YouTube Music Season Recap 2022: How to View the Spring Recap
Advertisements