Marvel's What If...? tries to 'subvert expectations' but fails as a competent show in every conceivable way

Oh Marvel, it really seems that after the Disney merger, the House of Ideas has anything but that! From the failure of Black Widow to the luke-warm reception of The Eternals and Shang Chi, it looks like Marvel has finally run out of steam after the conclusion of Phase 3. So, what’s a slowing locomotive to do? Well, feed the fire, of course. To that end, we got the MTU (Marvel Television Universe) and its bland cookie-cutter shows like the dreadful Wandavision (review), Falcon and The Winter Soldier (review) and the unremarkable Loki (review). Try as they might, jamming content that is unappealing down viewer's throats is a sure-fire way to saturate brand loyalty. Now, we’ve got a brand-new show in What If…? that attempts to ‘subvert expectations” and give viewers a glimpse of an alternate MCU where the original canon is turned on its head. We received the first three episodes of the series and this review will solely be based on what we have seen. Let’s dive right in, shall we? 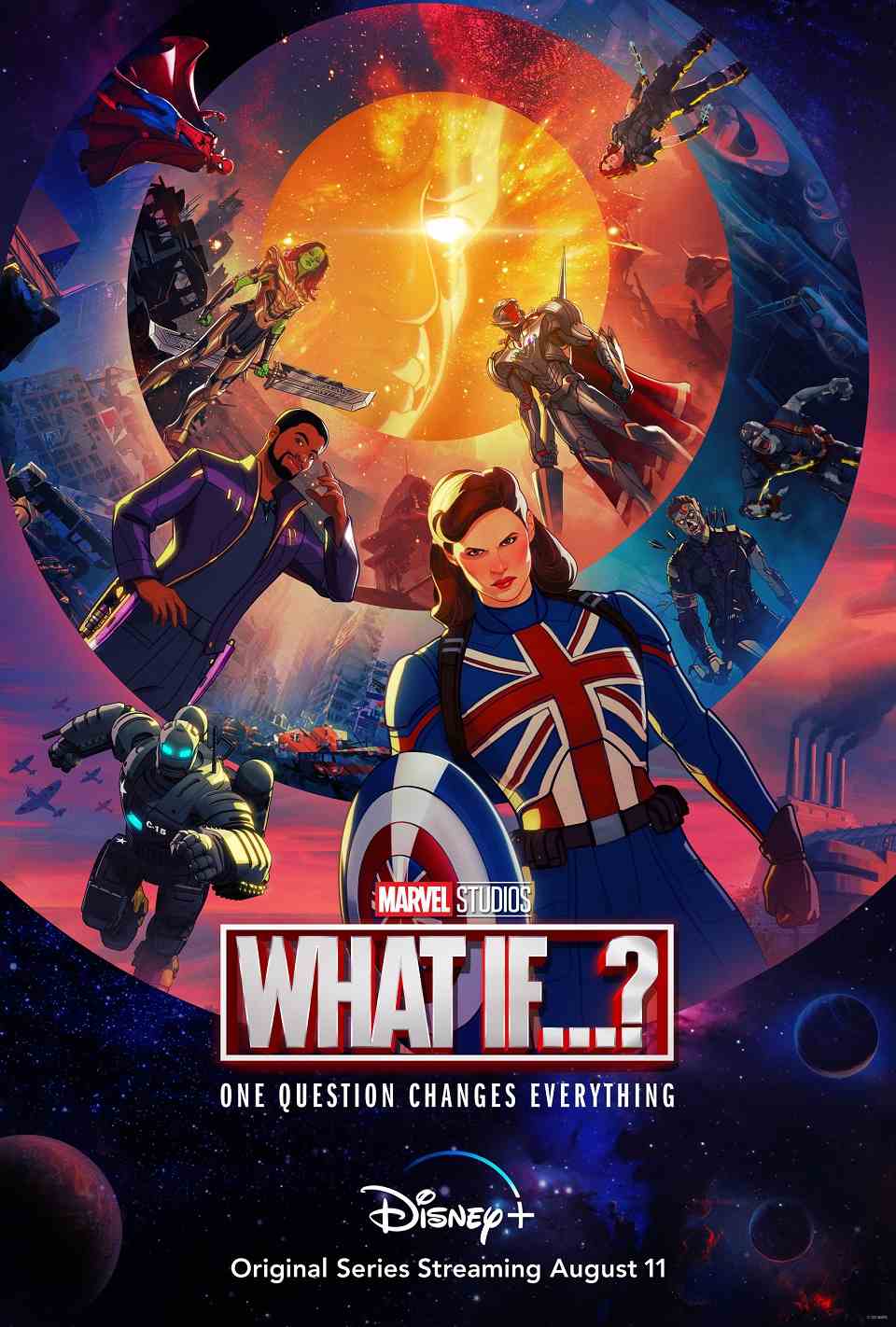 As an avid comic book reader, I remember picking up issues of the original series back in the day. The one issue that really stuck out was the one where Bullseye did not murder Elektra. I mean, it was written by one of the guys who revolutionized comic books in the 80s. As far as retellings of classic arcs go, the old days really knew how to knock it out of the park. So, does the animated show do the comic books justice? The short answer is no. What If…? begins with a retelling of the classic Captain America origin story but with a ‘guuurrll power’ angle to it. The animation is laughably bad, at points managing to look even worse than the travesty that was the 2017 Berserk anime, if you can even call it that. The characters look stiff and lifeless with Haley Atwell phoning in her performance as the steroid-filled Peggy Carter who fights 'the patriarchy' as well as the meekest Nazi's in fiction. The storyline is also rather bland and goes nowhere and tries to throw in a twist that is more cringe than anything else. It is very clear that these shows were made not for normal people who enjoy well-told stories and characters, but for die-hard MCU stans who cried at the end of Endgame.

There's a yawn-inducing tribute to Chadwick Boseman, which does nothing to add to the limited career of the actor. It’s a pastiche of Black Panther and Guardians of the Galaxy. And, much like tomato sauce in tea, it’s a terrible, terrible combination that makes the episode a slog to get through. There's a bit of fan service with Jeffrey Wright as The Watcher, but it all feels so trite and worn that by now, it just feels like we’re forced to watch mediocre content and praise it. The third episode is more of whodunnit than anything else but even that falls flat. The show is very clearly not made for anyone who isn’t a die-hard Marvel fan. Look, if you enjoy bland content that does not really upset the status quo, you’ll enjoy What If….?. If you’re someone who enjoys a well-told story with intriguing characters and complex layers and themes, this is not for you. If I could compare this to food, What If…? Would be the equivalent of the stuff you’d find rotting and festering at the bottom of a garbage can. 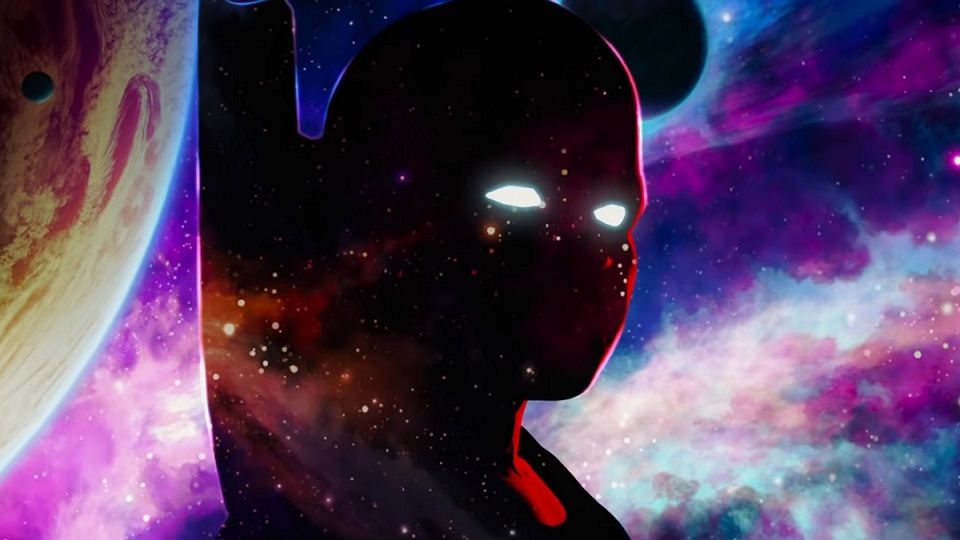 It seems that Marvel is more interested in pushing ‘The Message’ rather than actually adapting its classic stories. Where is the Miracleman animated series, a Supreme Power show, a Daredevil: Born Again movie, Marvel? Where is the quality? We know you have the rights to the characters. Why waste time with forgettable trash when you have some of the greatest comic book characters in your stable? What If….? is definitely not it.

Tags: Marvel Marvel What If Marvel TV Disney Plus Disney+Hotstar