It seems that fantasy shows have recently made a massive comeback in terms of actual visibility and influence. Just in the past few years, we’ve got shows like The Dark Crystal on Netflix, Carnival Row on Prime Video and just last year we got the excellent adaptation of His Dark Materials (Season 1 review) on HBO. Even though the show was a little plot-heavy and required you to keep track of all these characters and side plots, the result was one of the most engaging and visually spectacular fantasy shows on TV. Some of the highlights of the show include the amazing visual effects of the Daemons and even their shape-shifting abilities were represented perfectly. The show was not the major hit that HBO were hoping for after the abysmal ending to Game of Thrones, but it did whet our appetites for more of the world and characters showcased in the first season of His Dark Materials. 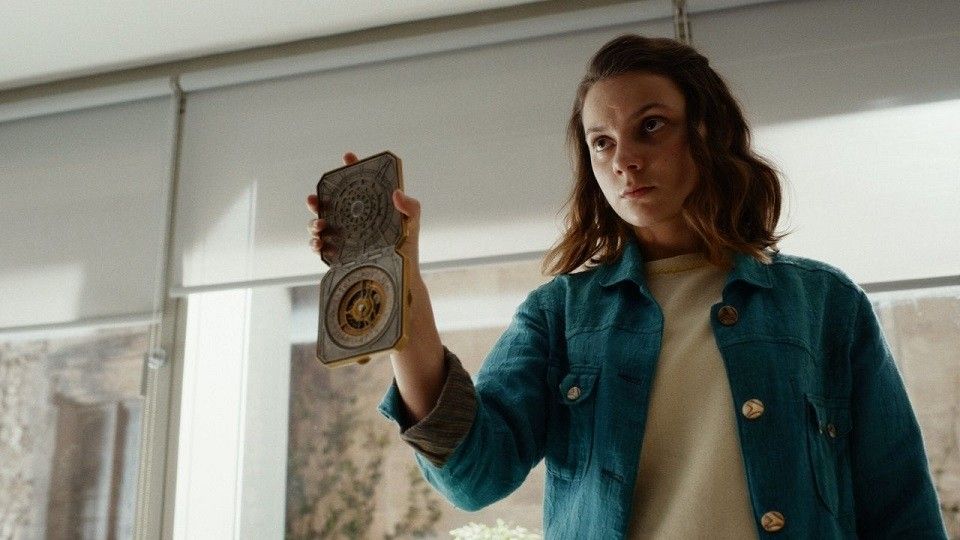 Well, thank the Magisterium for all their meddling as we can safely say that season 2 of His Dark Materials trumps the first in almost every way. We received the first 5 episodes of the second season but there will be absolutely no spoilers for any of the episodes so keep that in mind. The second season begins right where the first left off. Lord Asriel has now opened up an interdimensional rift and stepped through it and our intrepid hero Lyra has now followed her father into the unknown. The second season truly begins with a bang and does not suffer from the excessive world-building of the first season. The plot is already in motion, we know who everyone is and now it’s time for war.

Based on the second book by Philip Pullman, The Subtle Knife, the second season is essentially the middle chapter of the trilogy and feels like it as well. The tone is not as dark and dreary as the first as this season seems to be a little more hopeful than the last in its themes. There’s a bit of humour sprinkled in adding a nice touch of bathos to the oppressive world the characters of His Dark Materials live in. Lyra and Will’s chemistry is great as well as we finally get to see the characters we have grown to love in season one cross paths here. Lyra is looking for the secrets of the Dust while Will is just trying to figure this magical and insane world out. It’s a nice pairing of characters of the same age that have completely different quests. 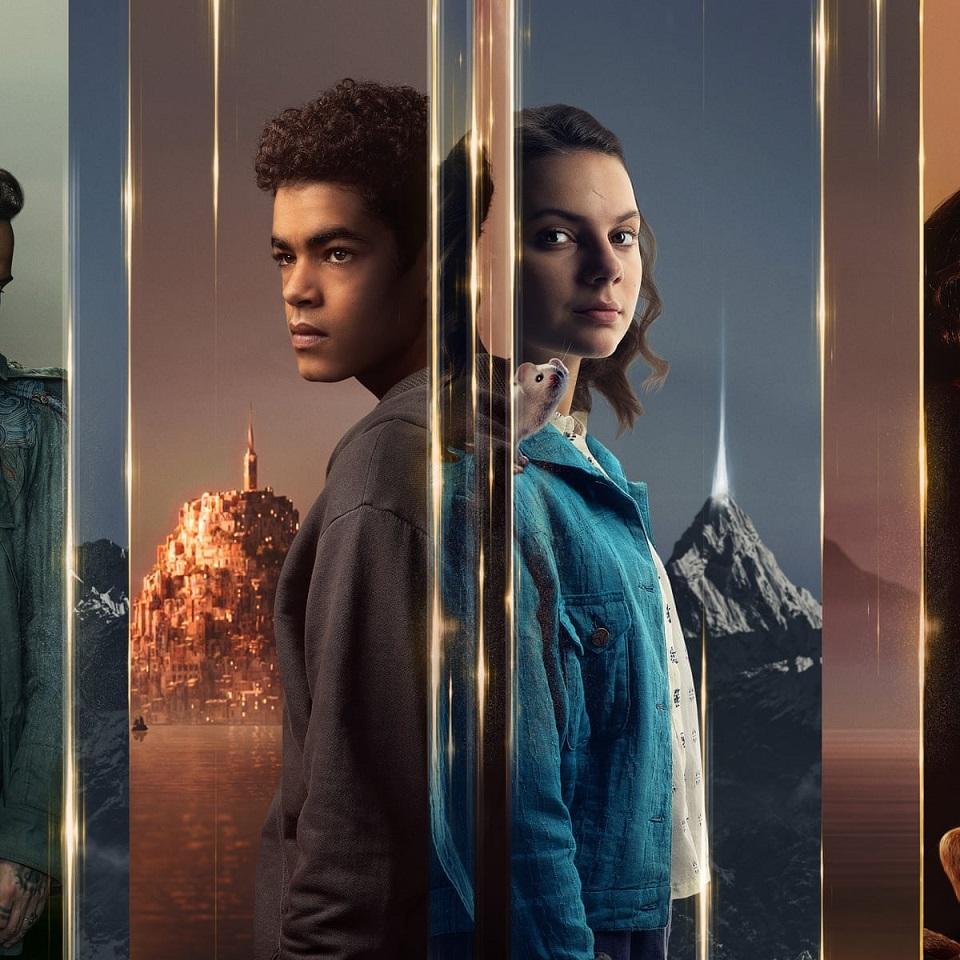 Another plus point to the show is its art design. The city of Cittàgazze is stunning and will keep fantasy nerds up at night thinking a bout the possibilities. We also get to see the daemons back in action and it’s just as thrilling as the first season. And I may have not mentioned her earlier but Ruth Wilson as Mrs. Coulter is terrifyingly sexy. She’s cold but shows moments of warmth and Wilson nails the performance. The weakest in terms of acting ability is Lin-Manuel Miranda as Lee Scoresby. The guy is insufferable and every time he appears on the screen, his scenery-chewing acting is enough to drive even a saint to murder. But the good thing is that everybody else on the show delivers excellent performances and really sell the show. Even the CGI animals act better than Miranda. Truly the ultimate downer of the entire show. 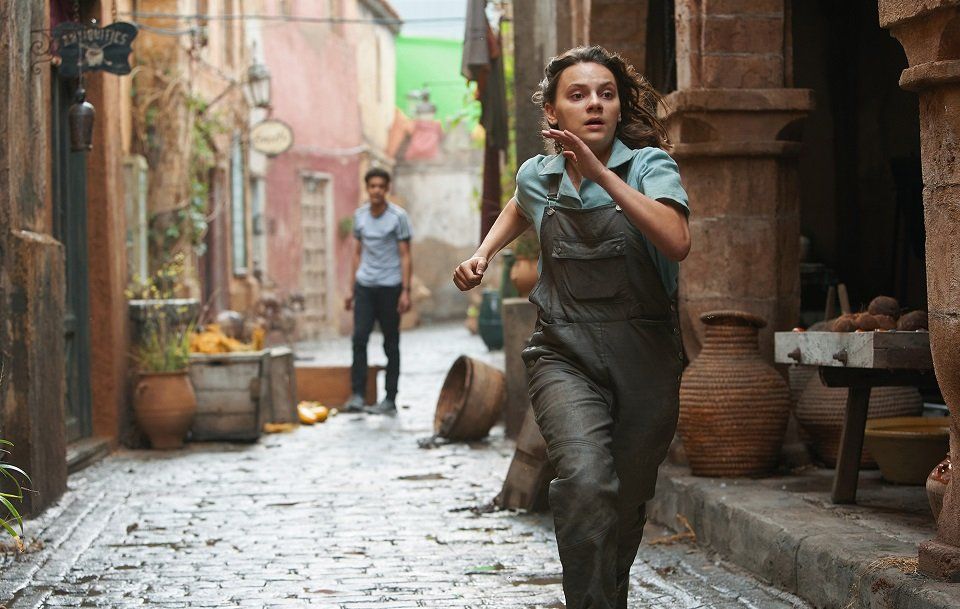 We definitely suggest checking out the entire first season, currently streaming on Disney+Hotstar Premium before jumping into the second as the world is deep and requires you pay attention every step of the way. His Dark Materials Season 2 is will premier on November 17 on Disney+Hotstar Premium with new episodes drooping weekly. Again, if you’re at all into fantasy and magic and all that good stuff, you’ll have a grand time with His Dark Materials Season 2.

Tom Holland Plays A Volatile Junkie In Cherry Trailer
Lionsgate Play silently enters the streaming ring in India to take on Netflix, Prime Video, Disney+Hotstar
Video-chat with your friends while video-streaming Dream11 IPL 2020 with Disney+ Hotstar VIP’s latest global-first innovation ‘Watch with your friends’
Netflix raises Standard and Premium plan prices in the US, what does that mean for Indian subscribers?
Netflix is testing out a Rs 299 Mobile+ plan with access to HD content in India
Advertisements