Apple’s OTT streaming service, Apple TV, may have had a bonafide hit on their hands with the affable, heart-warming and genuinely entertaining Ted Lasso but its latest sci-fi endeavour is anything but. Foundation is based on the Isaac Asimov epic but misses the point of the books and delivers an inconsistent story rife with modern-day identity politics, gender and race swapping, making for a distasteful show that does not explore nor adds anything new to science fiction mythology. The show is currently streaming on Apple TV Plus but if the first season is anything to go by, we’d suggest you watch the above-mentioned Ted Lasso for a much more fulfilling experience. Foundation tells the ‘epic’ tale of an interstellar empire ruled by three clones of a single emperor, Brother Dawn being the youngest, Brother Day, the decision-maker and Brother Dusk, the older and wiser version of the three. They are all clones of King Cleon the first and are perfect replicas of the ancient ruler. They rule from the planet Trantor, the crowning jewel of the empire. The rulers are handed a rude awakening when genius mathematician Hari Seldon predicts the fall of the empire in 30,000 years with no way to stop it. But, with the right kind of management, the fall could be slowed down. With this in mind, the three kings of the empire allow Seldon to perfect his Foundation project on a distant planet on the edge of the empire. The story then breaks away and we then follow the lives of the rulers of the empire and the Seldon faction. 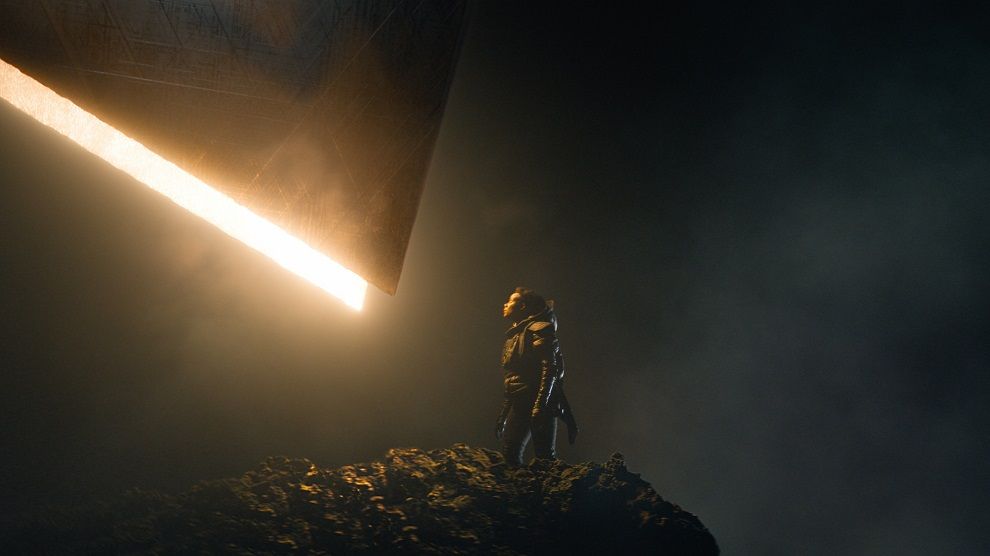 Right off the bat, the visual effects on the show are incredible. Clearly, Apple has spent a lot of cash and it shows. From the visual landscapes of a futuristic society to the technicolour interstellar journeys, the effects are top-notch. The animators and VFX crew have done an amazing job of recreating the world that Asimov first imagined. It all feels very organic and nothing really stuck out as a bad CGI effect. But, sadly that’s where all that is good about the show ends. The acting is serviceable with Lee Pace as Brother Day and Jared Harris as Seldon being the true standouts. The rest of the cast is woefully inadequate with some of the more ‘diverse’ members being the absolute worst. It’s very clear that Apple did not hire the best actors for the job and went with what is expected out of modern-day storytelling. The actor who plays Gaal Dornik was about as emotive as rock, and it’s not much better with the larger cast as well. 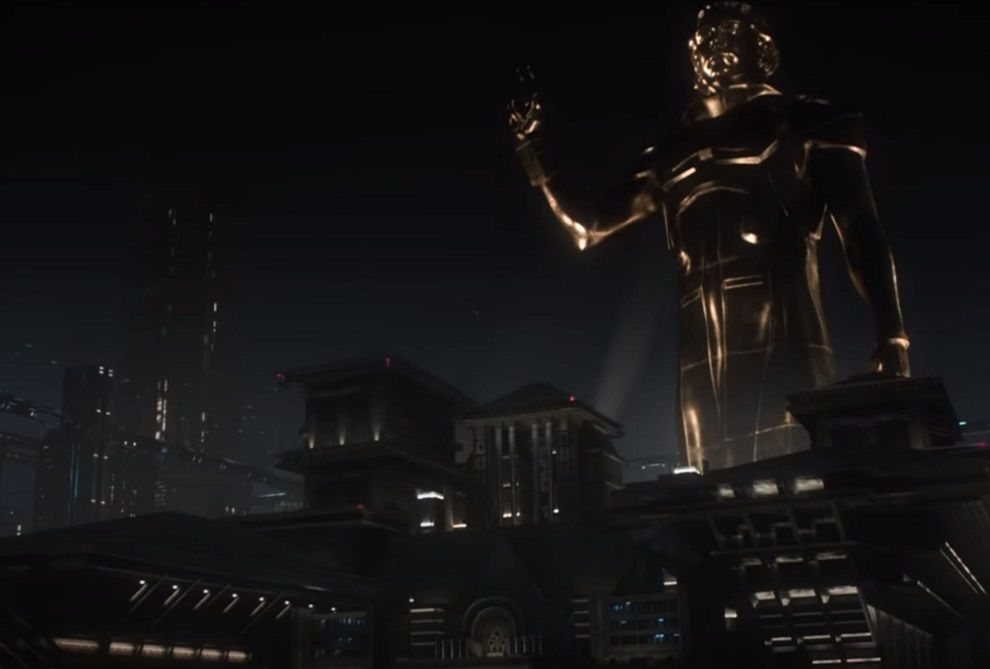 It’s surprising that Apple has renewed the show for a second season as there is almost nothing to latch on to. The characters are bland and are just basic retreads of every low-budget sci-fi show out there. After the first two episodes, the show's quality falls of hard and the trend continues right up to the end of the first season. It’s a pretty show with no real substance or character and it truly is a shame as the recent reboot of Dune really showed us how a sci-fi epic can stay true to its source material and still deliver a bombastic and awe-inspiring vision of the far future.

Foundation is currently streaming on Apple TV Plus, but if you value your time and do not want your spine to be bent over by the unholy amount of cringe on the show, avoid it like the plague. Watch Ted Lasso instead.

Also Read: Marvel's What If...? tries to 'subvert expectations' but fails as a competent show in every conceivable way