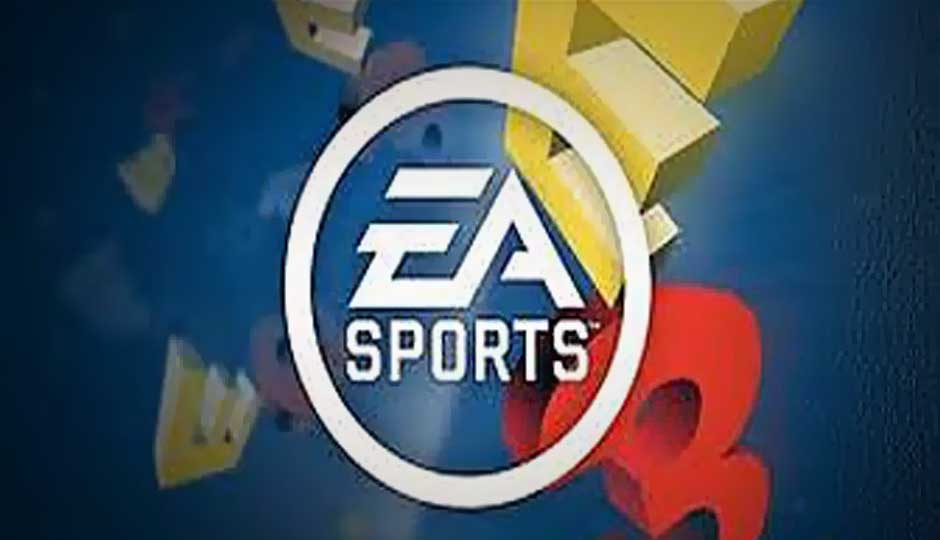 The Electronic Arts press conference at E3 2013 showed off 11 games - but none, sadly for Wii U owners. It seems their focus was specifically on next gen consoles from Microsoft and Sony, showcasing new graphic engines that are meant to demonstrate the advances of the Xbox One and PlayStation 4.

"These are the games that will define the new consoles when they launch later this year," said Peter Moore, chief operating office of EA.

Here's what EA had in store for us at the E3 conference:

A trailer for UFC, the first game in the franchise was revealed at the E3 conference. Official UFC announcer Bruce Buffer and president Dana White graced the stage sharing their insights on the importance of a mixed martial arts title.

EA purchased the video game rights from THQ last year. The game features a new MMA AI system that will let gamers sense and feel the impact that every fighter has to every strike and situation.

"Fighting is in our DNA, we get it and we like it," said White.

The game will be powered by the new EA Sports Ignite engine and will be launched on the Xbox One and PS4 in spring 2014.

The latest in popular football simulation franchise, FIFA 14 has been given a new trailer by Electronic Arts.The new trailer explores the new version of the game along with features interview with members of the Barcelona squad.

The likes of footballing greats including Lionel Messi and Cesc Fabregas discuss the importance of player movement and taking risks.

The game will be launched on the Xbox 360, PS3, PC on September 27, while the new version for next-gen consoles-Xbox One and PS4 will be released later this year.

The new trailer starts off by panning over a battlefield in the aftermath of some war.

The trailer ends by asking whether players will stand against darkness, indicating that players can make moral choices.Dubbed by EA as the next generation of RPG, the game is expected to be launched in autumn 2014.

The game is set in a civil war in Orlais, a French-themed location on the continent of Thedas.

As an Inquisitor, players will travel to Orlais to find the cause of the conflict, where they can deploy armies, spies or can even use political tactics to decipher the reason behind the conflict.

Mirror's Edge 2 has been officially confirmed by EA. The video revealed footage from the next installment during the E3 press conference, however not much was shown apart from minor detailed specific features.

The sequel developed by DICE, appears very similar to its predecessor, featuring the same first-person platforming and combat, showcasing the backdrop of the same futuristic city. The main character Faith will also mark her comeback, in what will be her "original story".

Mirror's Edge 2 will be launched on the Xbox, PlayStation 4 and PC.

Battlefield 4 will mark the return of the commander mode, as revealed by EA.

EA also has plans to release the first Battlefield map pack as timed exclusive on the Xbox One.

The game is ready for launch on current-gen consoles on October 29th in North America and November 1 in the UK. Next-gen versions are also going to released at the time of launch.

EA announced a licensing deal with Disney earlier this year, after Disney decided on shutting down the legendary LucasArts division, which it acquired last year in a 4 billion dollar deal.

Very little is known about the title except for the fact that it will be developed using the FrostBite 3 Engine.

However, Star Wars: Battlefront has officially been announced by Electronic Arts.

EA unveiled the power of its new EA Sports ignite engine at its E3 conference.

NBA star Kyrie Irving introduced the new basketball game, which will use improved game mechanics such as the BounceTek system that allows better animation and improved physics.

EA has guaranteed that the latest installment in NBA franchise will deliver a more enhanced experience for players.

The preview film for NFS has been showcased at E3.

Breaking Bad star Aaron Paul took to the stage at the Electronic Arts conference to offer a sneak peek at the video game movie.The video reveals the actor behind the wheels of different racing cars.

The Need for Speed: Rivals also featured at the event. Dominic Cooper is also going to be a part of the movie.

The release date for Need for Speed has been pushed back to March 14, 2014.

Disney+ Hotstar and Dolby Laboratories bring Dolby Atmos immersive audio for its users on the Disney+ Hotstar app
How to watch Brahmastra for ₹75 on National Cinema Day
Netflix not to stream ads during movies, TV series for kids
Disney+ Hotstar India announces release date of Game of Thrones spinoff, House of the Dragon
Spotify revamps its homescreen with different sections for music and podcasts
Advertisements