Dr Strange in the Multiverse of Madness review: Even Sam Raimi can't save this absolute dud 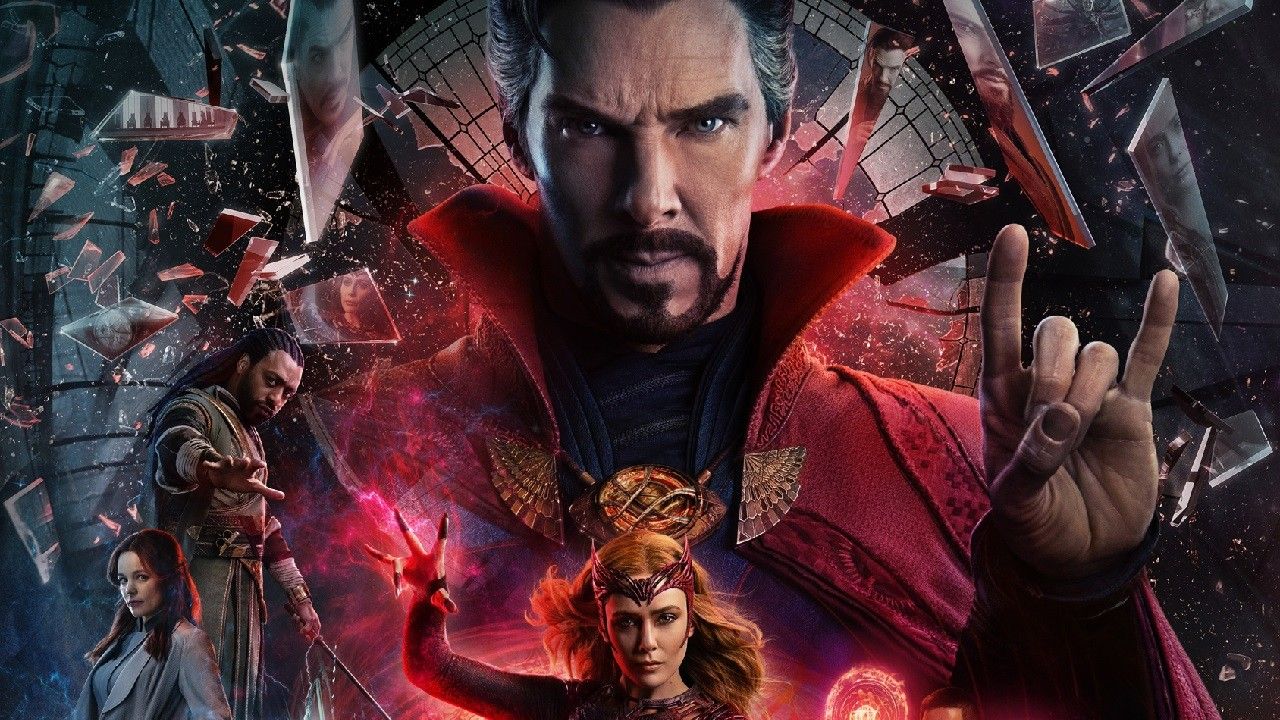 It’s the last gasp of the MCU and Disney knows it. There was no plan after Endgame and it’s clear that Kevin Feige and the muppets at Marvel are basically making it up as they go along with each successive show and film more disappointing than the last. Add to that a healthy dose of trendy politics and what you have is a recipe for disaster. Right from the first post-Endgame film (Black Widow), it was clear that the studio was now bereft of any sensible ideas. It should also be noted that the cult of Kevin Feige has actually gotten to the producer’s head. One look at the giant ‘A Kevin Feige production’ credit and it’s clear where this is heading. 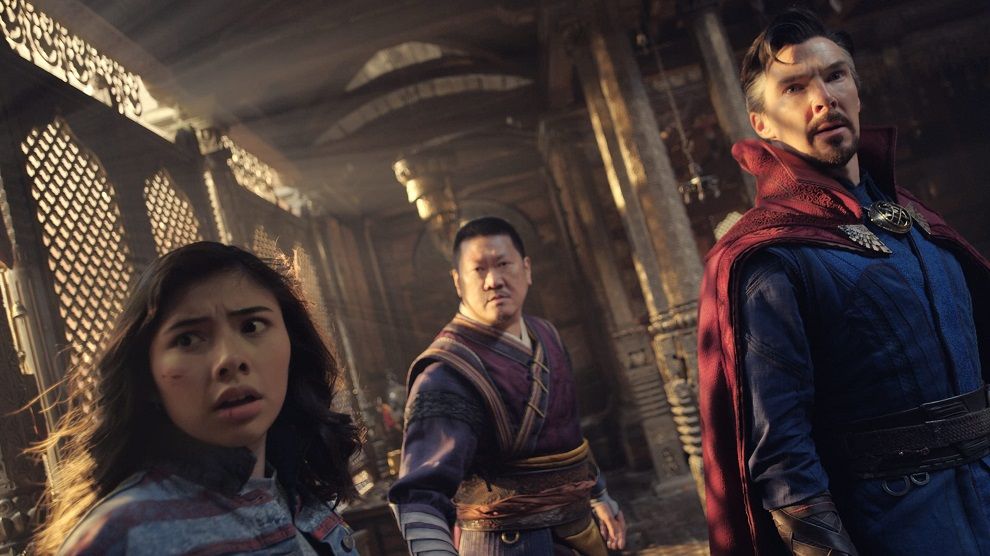 Dr Strange in the Multiverse of Madness is a bad, incoherent mess. It is not a good film, even by lowered MCU standards. The marketing for the film made it seem like it was going to be an action-packed horror film but what we got was a timid, confusing and disparate series of scenes stitched together with no real connecting thread. Not to mention Xochitl Gomez as America Chavez had people physically groaning at her amateurish, community college acting skills. The title of the film doesn’t even reflect what actually takes place in the film. Fans are only treated to one parallel universe. Just one. This film personifies the term ‘disappointing’. 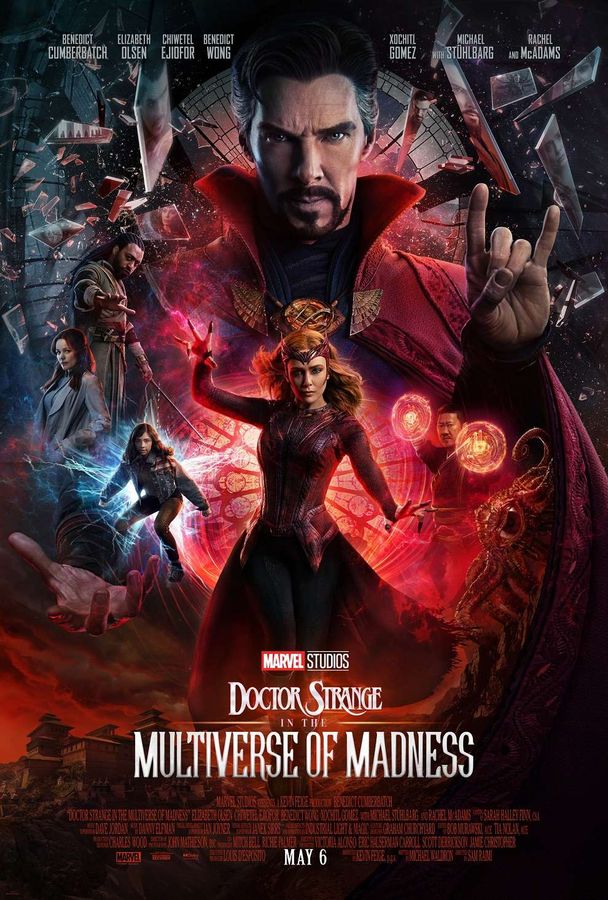 The film begins with a multiverse version of Dr Strange called Defender Strange trying to stop a random monster from stealing America Chavez’s reality-hopping powers. It is then revealed that a corrupted Wanda Maximoff, the Scarlet Witch is responsible for these attacks and wants Chavez’s powers to travel to a universe where she can be reunited with her imaginary children. Yes, we know that the writers read a few pages of the House of M and have not thought the whole thing through, like most of the MCU after Endgame. What follows is a tedious slog that sees Strange battle a version of himself who’s been corrupted by MacGuffin number 150, the Darkhold. The film also introduces the Illuminati only to disrespectfully destroy any semblance of a future for the MCU. Also, given that the film was written by the writer of another MTU (Marvel Television Universe) failure in Loki, how was there no reference to its big bad, Kang the Conquerer?

Also, unless you’ve watched the travesty that was Wandavision, where every character bent over backwards to excuse Wanda from literally enslaving an entire town to do only her bidding. High art, this is clearly not. The real issue is that it fails at every conceivable level at being an entertaining film. The action sequences have no real weight to them, and even look cheap and overproduced. The highlight of the film is the first battle with a tentacled Shuma Gorath. It does not get any better than that as the rest of the action is a CGI mess.

At the end of the day, Dr Strange in the Multiverse of Madness is not even an average film. It takes a character that is beloved in the universe and turns him into a love-sick puppy who longs for a woman who does not love him anymore. That’s not the Dr Strange I grew up with. The film also has a mid-credits scene which further pushes the MCU down the progressive, modern political rabbit hole.

Skip this mess of a film and read the comic books instead.

Spotify looks to take the Dark Knight back to his roots with the Batman Unburied podcast
Netflix with Ads could arrive by the end of 2022
Apple’s releases documentary short film, ‘Behind the Mac: Skywalker Sound’ on Star Wars Day
May the 4th be with you as Disney+ Hotstar brings you a whole world of Star Wars to travel across galaxies
Moon Knight review: A ho-hum, goofy and radical departure from the comics
Advertisements