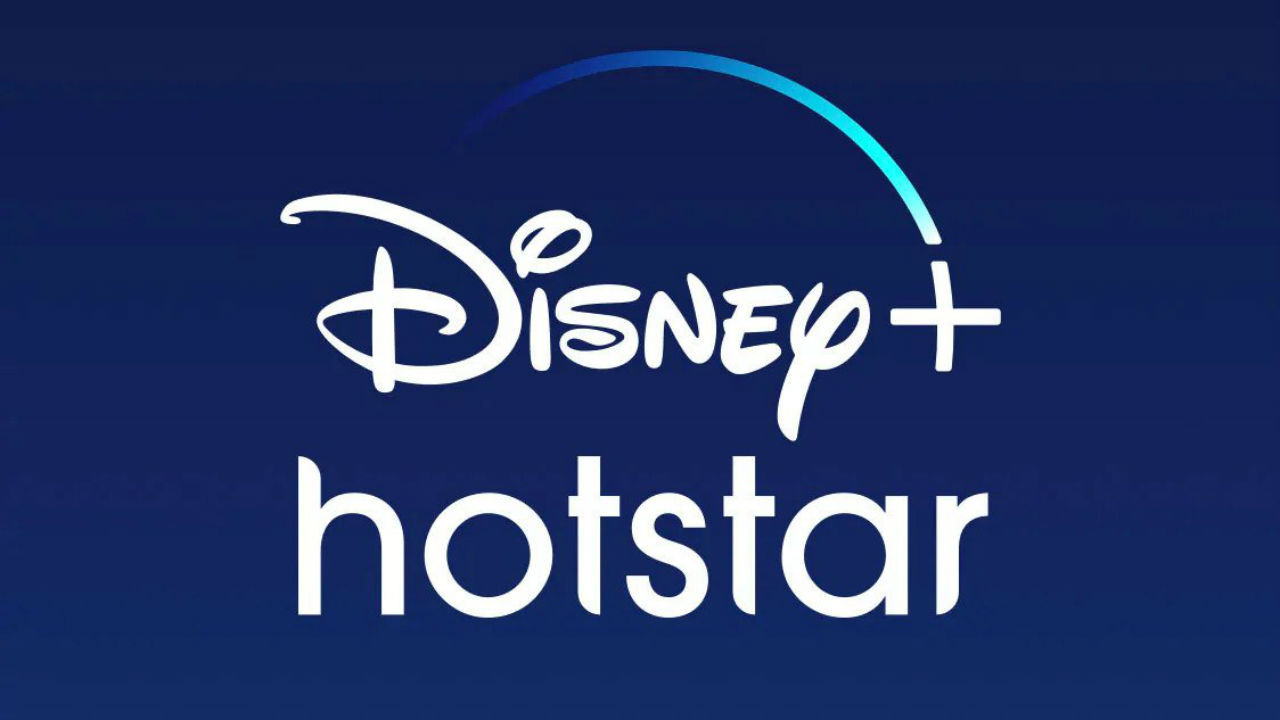 Disney+ Hotstar has a great selection of content and is available on a number of devices from your Smart TV, smartphone and even streaming dongles like the Fire TV Stick. Disney+ Hotstar is not only home to all of Disney’s content but also sports broadcast in India like the IPL and even a lot of Hollywood movies and TV shows. Not to mention Hotstar originals. 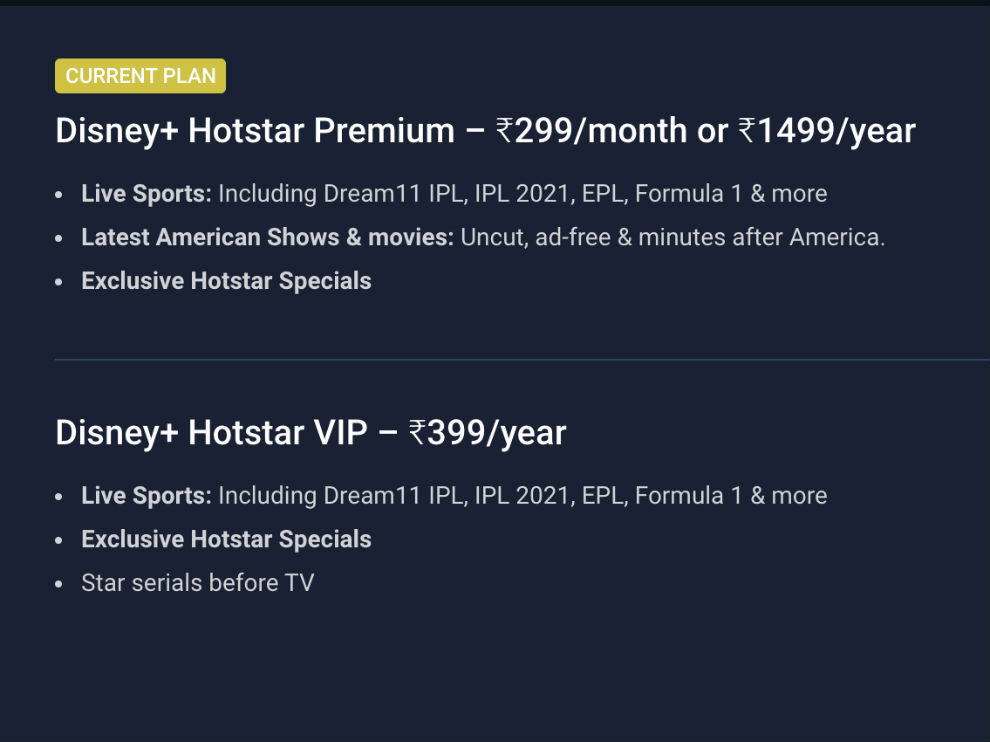 Why such a big price difference?

Let’s start with the cheaper plan. With Disney+ Hotstar VIP, users get access to the following.

On the other hand, Disney+ Hotstar Premium members get the following in addition to the above.

So, as you can see from the above, there are 2 big differences. The latest American movies and shows include the likes of Lovecraft Country, Game of Thrones, True Detective and many more, which are gems hidden in Disney+ Hotstar. As for Disney+ originals, The Mandalorian is one such show that you can only watch if you have access to the Premium membership. Suffice to say, there is a large library of content hidden behind the Premium subscription.

One of the most important questions to answer is how many devices can simultaneously watch from a single account.

Another thing to note is that if you have a 4K HDR and even Dolby Vision enabled TV, then you can take advantage of 4K and HDR content on Disney+ Hotstar.