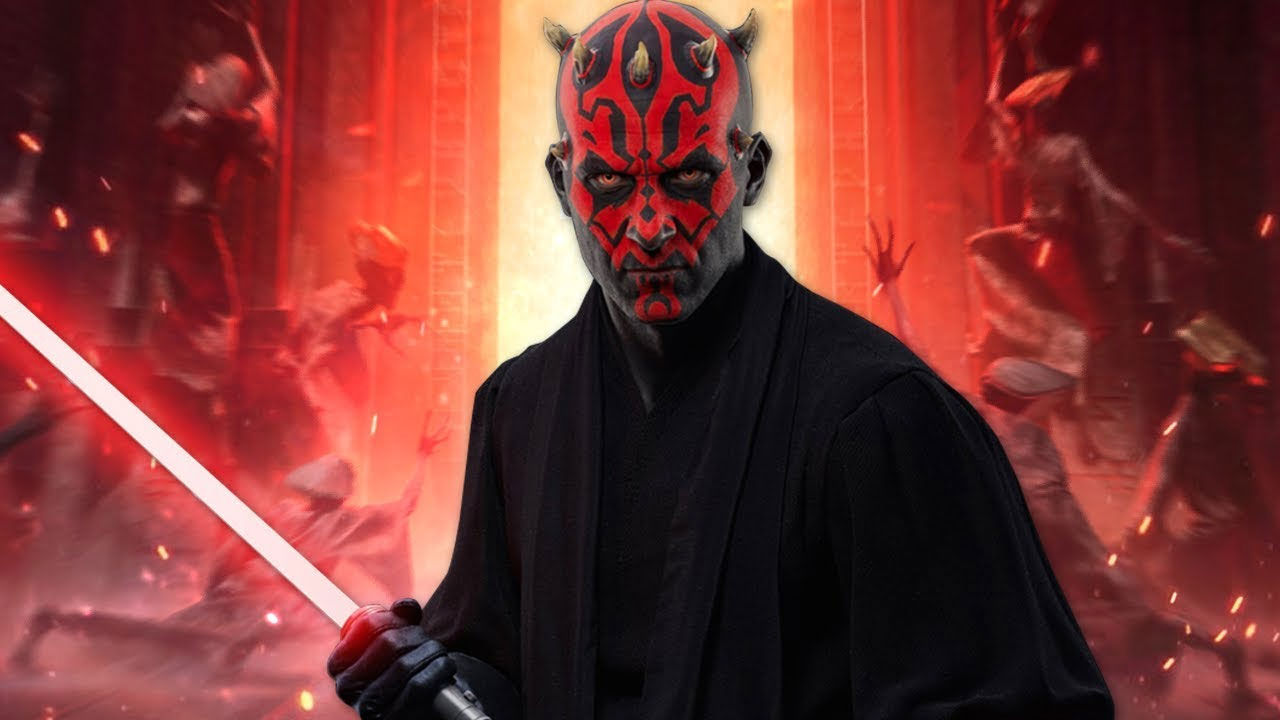 Celebrate May the fifth with Darth Maul, Star Wars' most underrated villian

Darth Maul is the first apprentice of Darth Sidious

While May 4 is considered Star Wars Day by fans across the world, May 5 has drawn association with the Sith. While Palpatine, also known as Darth Sidious, was the most famous Sith lord to be a part of the Star Wars universe, Darth Maul is a Sith Lord who barely got any significant screen time in the movies. In terms of years, Maul’s story has been told over 21 years, starting with the release of Star Wars Episode 1: The Phantom Menace and ending yesterday, on May 4 2020 with the conclusion of Season 7 of Star Wars: The Clone Wars. Here’s how you can get up to speed on the Lore of Darth Maul.

The Phantom Menace is the first time Darth Maul appears in the Star Wars universe. The prequel trilogy was not very well received by fans, but Maul left a lasting impression, with his appearance leaving nothing but a heaping pile of questions. Without giving away too much of his actions, let’s just say he leaving a lasting impression on a young Obi-Wan. Obi-Wan, at the end of the movie, ends up slicing Maul in half, who tumbles down a shaft but manages to survive all this, simply because of his hate for Obi-Wan.

A lot of Maul’s story is told through the various seasons of the Clone Wars. Now I could tell you the exact seasons and episodes to watch in order to learn about Maul, but there are so many forces at work in making him who he is, that it would be unfair to not go through the series. Maul survived being cut in half by Obi-Wan and reconstructs himself as a cyborg, but also loses his mind in the process.

Maul’s appearance starts with Season 3 of the Clone Wars and during the course of the season, we learn of his past and why he is so hell-bent on destroying the Jedi. He particularly hates Obi-Wan, which is understandable given the events of The Phantom Menace. Maul reappears in Season 4 of The Clone Wars for an episode, followed by a significant presence in Season 5 as well. The Clone Wars originally ended abruptly in 2014 with the release of Season 6, but Lucasfilm announced the seventh season to wrap up the storyline, and that season concluded on May 4, 2020 and featured more Darth Maul. Through seasons 3 and 4, we learn how Maul survived, how he was put back together, not just in body but also in mind. By this time, Maul has technically cheated death twice. In fact, during the Clone Wars series, Maul comes very close to death a number of times, coming out on top every single time.

We meet Darth Maul once again in Season 2 of Star Wars Rebels, a series that takes place five years before the events of A New Hope. It is unclear just how many years have passed since the events of The Clone Wars. Our young protagonist, Ezra Bridger stumbles upon a mysterious hooded figure on Malachor, who is revealed to be Maul. How did Maul get to Malachor? Watch Season 7 of The Clone Wars for the answer. Through the course of Star Wars Rebels, we see are shown the last few years of Maul. The third season of Star Wars Rebels elegantly wraps up the tales of Maul, in the same way it began; with Obi-Wan. It's interesting that the most important words ever uttered by this Sith Lord were "He will avenge us," a reference to the boy that Kenobi was protecting.

Darth Maul Beyond the television

Darth Maul’s story is told in great detail in the two animated shows, however, he even gets his own Comic Books too. The first series is Darth Maul – Son of Dathomir, a canon series originally published in 2014. The comic ran in four parts and explored Maul’s life from the time he built the Shadow Collective, a vast criminal network all the way till he faces off against Obi-Wan, all while also taking on the agents of Darth Sidious.

Maul got a second five-issue comic book series in 2017 titled simply Darth Maul. This series of comics follow Maul as an apprentice of Darth Sidious and covers the years just before the events we witness in Star Wars Episode 1: The Phantom Menace.

Currently, Disney+ Hotstar is streaming everything Star Wars. This includes every episode of Star Wars Rebels and Star Wars Clone Wars. We recommend watching the show (for Clone Wars) over the movie, as the episodic story-telling is far richer through the multiple seasons. 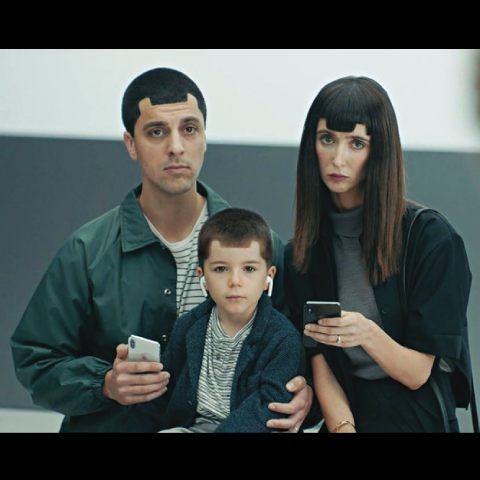 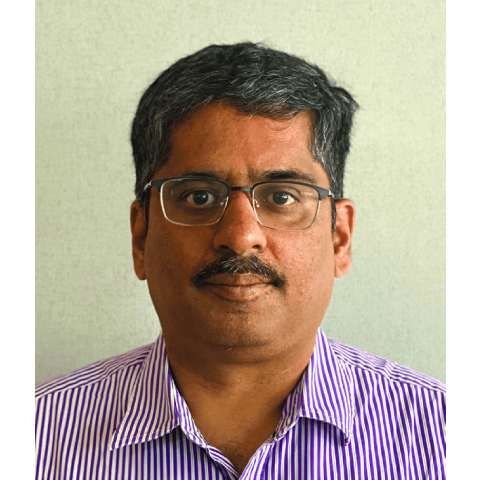 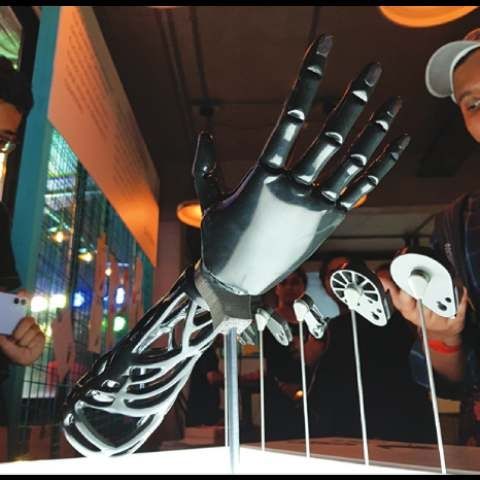 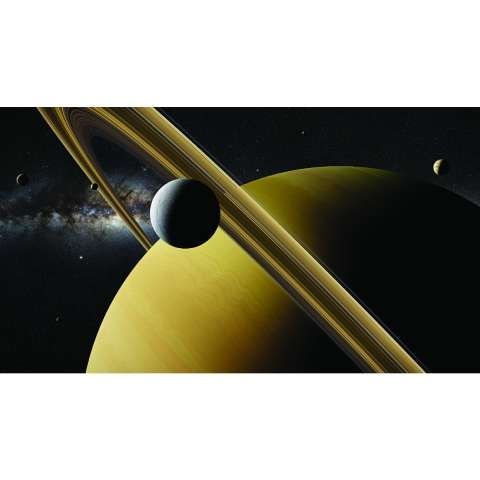 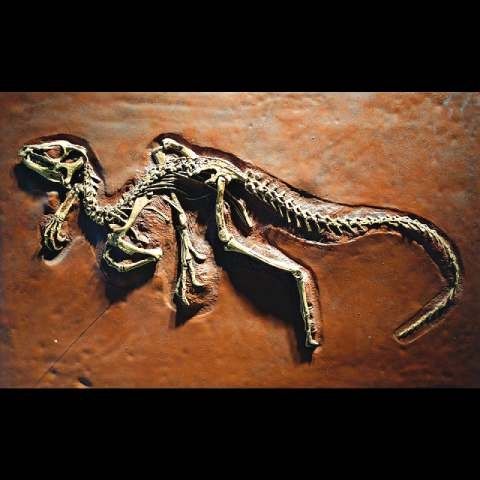