Black Mirror Season 4 episodic commentary: A crystal ball into the dark side of technology 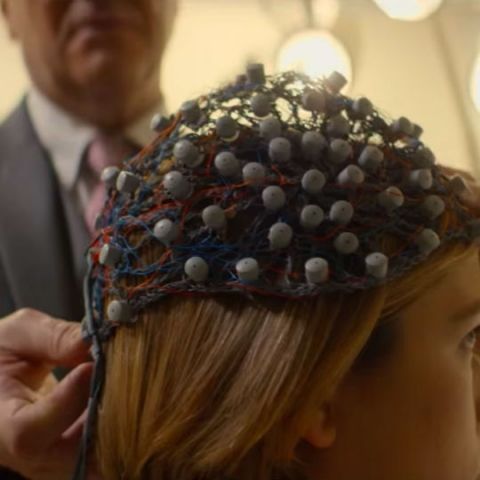 What is the future of the human technology endeavour? As a collective mass, we humans are playing hopscotch with each stride that technology takes, skipping the square with a clear marker telling us to pause, maybe take a fall, lose the game, but we hop on to the next big innovation, without so much so as looking back at that hurdle which seemed easy to cross, but at what expense?

What is the price to pay for playing god? Or altering the natural order of things? Or defying death? Or living forever as holograms? Or uploading consciousness into inanimate objects? Or watching someone’s thoughts on a 4K television?

With every leap in technology, are humans submitting to their own creations?

Black Mirror Season 4 raises all these questions and not only reflects the true darkness that lies within humans, but also that which humans will create in their path towards self preservation, by means of technology.

I have clear favourites when it comes to the six, almost feature length episodes of Black Mirror season 4 and unlike some others, I would rather you watch all episodes in continuation; even though they feature varying storylines, every progressing episode borrows a piece or two from its predecessor. We don’t know in what order Netflix plans to release these episodes, but this is the order I watched them in, and it made a whole lot of sense this way. Here's chapter 1. 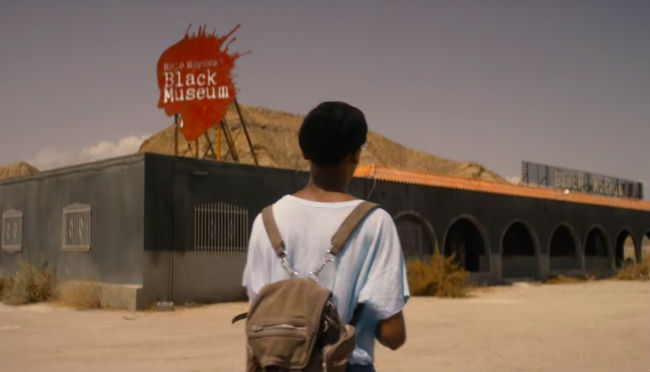 Science and technology have already progressed to a point where terms like mind uploading, transfer of consciousness and whole brain emulation, although not common, are not exactly unheard of.

At the 2016, “Global Futures 2045 International Congress”, Google’s Director of Engineering, Ray Kurzweil famously said, “We're going to become increasingly non-biological to the point where the non-biological part dominates and the biological part is not important any more.” His words seems to have leapt straight onto writer Charlie Brooker’s script for Black Museum, which is an episode with three stories that metastasize from a single source to come together at the end of the episode. One of those stories has been inspired by Pain Addict, a short story by Penn Jillette.

Black Museum has a rustic feel to it even though it features cutting edge technology which might already be sitting in some super secret unmarked lab at the bottom of an ocean. The episode follows the a story of a girl (Letitia Wright, Humans, Ready Player One) visiting a crime museum, which has lost its footfall for reasons unknown at the beginning.

The museum is filled with objects that were once the subject of a mishap caused by technology, personally curated by one man (Douglas Hodge, The Night Manager, Catastrophe) who runs the entire place and offers guided tours.

As the museum tour progresses, the horrifying history of each object is revealed, forming a pattern of wrongful, misguided use of tech, in this case, everything ranging from transfer of consciousness to beaming actual physical sensations from one human to another.

The fact that someone thought up this episode, or any of them for that matter, is evidence enough of how close we are to something like this actually happening. Afterall, some of the best works of science fiction have inspired reality. With each reveal, Black Museum gets more engrossing and terrifying at the same time. It hits too close to home for comfort, leaving you questioning the time, money, energy and emotion you risk by accepting new technological advancements, unquestioningly.

Black Mirror Season 4 will premiere on Netflix this December 29. Stay tuned for our review of the next Episode of Season 4 - “Crocodile". The episode has been filmed in Iceland, but it’s not the ice that will give you the chills in this one.

Watch out Netflix, Disney+ launching in India via Hotstar on April 3 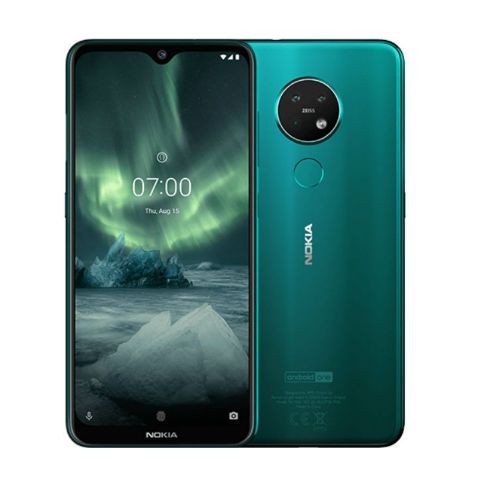