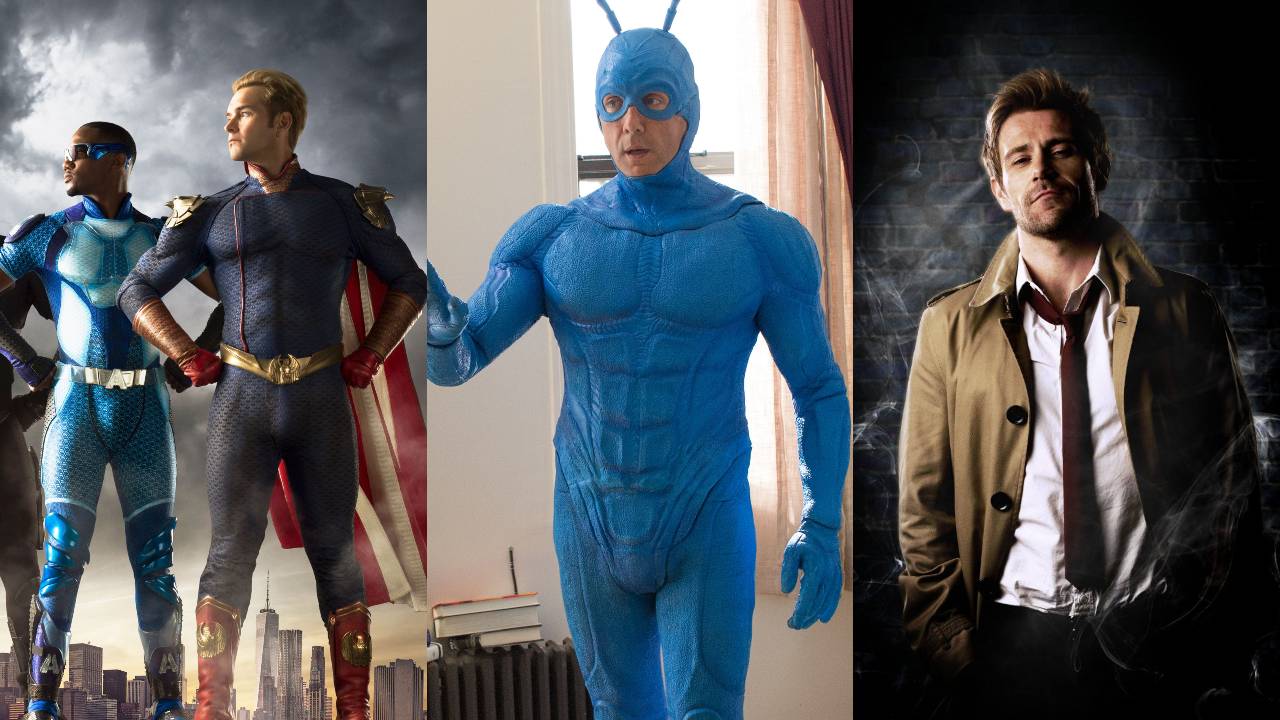 Check out some of the best superhero shows on Prime Video

Some of these include The Boys, G.I Joe Renegades, Wolverine and the X-Men and much more

With everything going on in the world right now, we thought it would be a nice change of pace and recommended some of the best superhero series on Prime Videos. Some of these shows are also top superhero shows on Amazon Prime in 2020 and will see new seasons hit the streaming platform sooner than you think. Superheroes have really hit the mainstream in a big way and we have so much content to check out as well. The shows we’ll be listing down today are also some of the best Amazon Prime original superhero series around. Exclusive shows that really expand on what we’ve thought of as traditional superheroes while others are some of the best superhero web series on Prime Videos as well. They may not be exclusive, but they’re sure as heck awesome.

Based on the comic book of the same name, The Tick which was written by Ben Edlund. The show follows the comic book rather closely as Ben Edlund also serves as the creative showrunner. Full of full and hilarious moments, The Tick tells the story of The Tick, a near-invincible superhero who befriends a mild-mannered accountant who then becomes his sidekick. Together they fight crime and try to bring truth and justice to the people of the city. If you like a bit of absurd fun, you’ll love The Tick.

Originally written by Garth Ennis, The Boys is not your regular, run-of-the-mill superhero show. It’s so much more than that as it looks at superheroes as corporate entities who aren’t the noble and humble heroes we’re used to. Instead, these superheroes are rude, violent, murderous and downright nasty and it’s up to The Boys to bring them down. Starring Karl Urban as the leader of The Boys, the show doesn’t pull any punches when it comes to the violence either. So best watch this with more mature audiences.

Even though DC effectively neutered the character of John Constantine, there are some characteristics that the newer character does still possess. The show stars Matt Ryan as a cocky, and annoying Constantine as DC try everything in their power to destroy the character any further. If you’re a fan of the Hellblazer comics, this show is not for you. If you like shows about English sorcerers and not magicians, you’ll definitely love this show.

Though not as popular as sone of the other superheroes on the list, the Runaways are one of Marvel’s more youthful teams. The show traces the origins of these superheroes as they find out that their parents are part of a cabal of supervillains and must get away to protect themselves. They slowly find pout that they have powers as well and resolve to use them for good rather than evil. If you’re a fan of Young Adult literature and content, you’ll have a fun time with Marvel’s Runaways.

Wolverine and the X-men

After the iconic X-Men Evolution ended, fans were looking for more mutant action to watch. Enter, Wolverine and the X-Men. Released in 2009, the series follows the lives of Wolverine and the rest of the X-men after the events of Evolution where Apocalypse attacked the Xavier Institute and caused untold damage. As an animated show, Wolverine and the X-men has based on the stories in the comics written by famed author Jason Aaron. IF you have a soft spot for the X-men, you’ll love this show.

We all grew up watching G.I Joe on our TVs but as time passed and action cartoons were slowly replaced by asinine and nonsensical shows like Steven Universe. Well, we finally have something that harks back to the original shows with G.I Joe Renegades. The story follows a team of Joes on the run from the Government, trying to clear their names and stop their evil nemesis, Cobra. If you miss old-school cartoons, this is right up your alley.

Another of Marvel’s lesser-known superhero team, Cloak and Dagger follow two teenagers who discover that their superpowers work better when they’re together. Set in the MCU (Marvel cinematic universe), the show is a little darker than most but still has that feel of being a Young Adult show. If you really want to deep dive into the Marvel Universe and have nothing else to actually watch, you can definitely check out Cloak and Dagger. 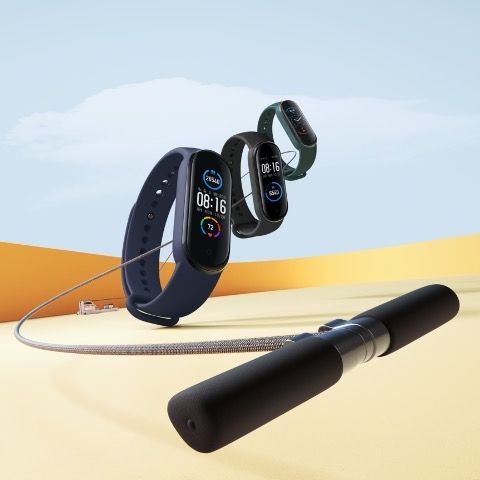 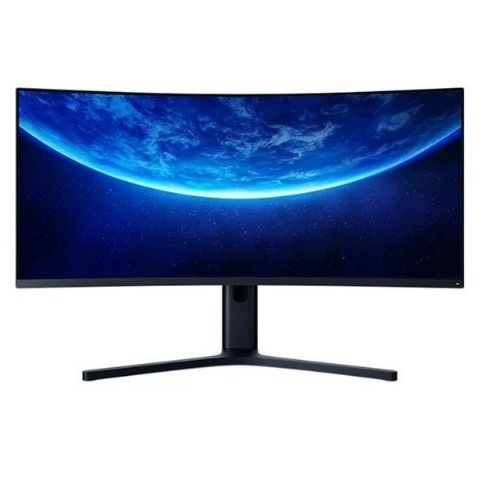