Check out these awesome superhero movies on Disney+Hotstar 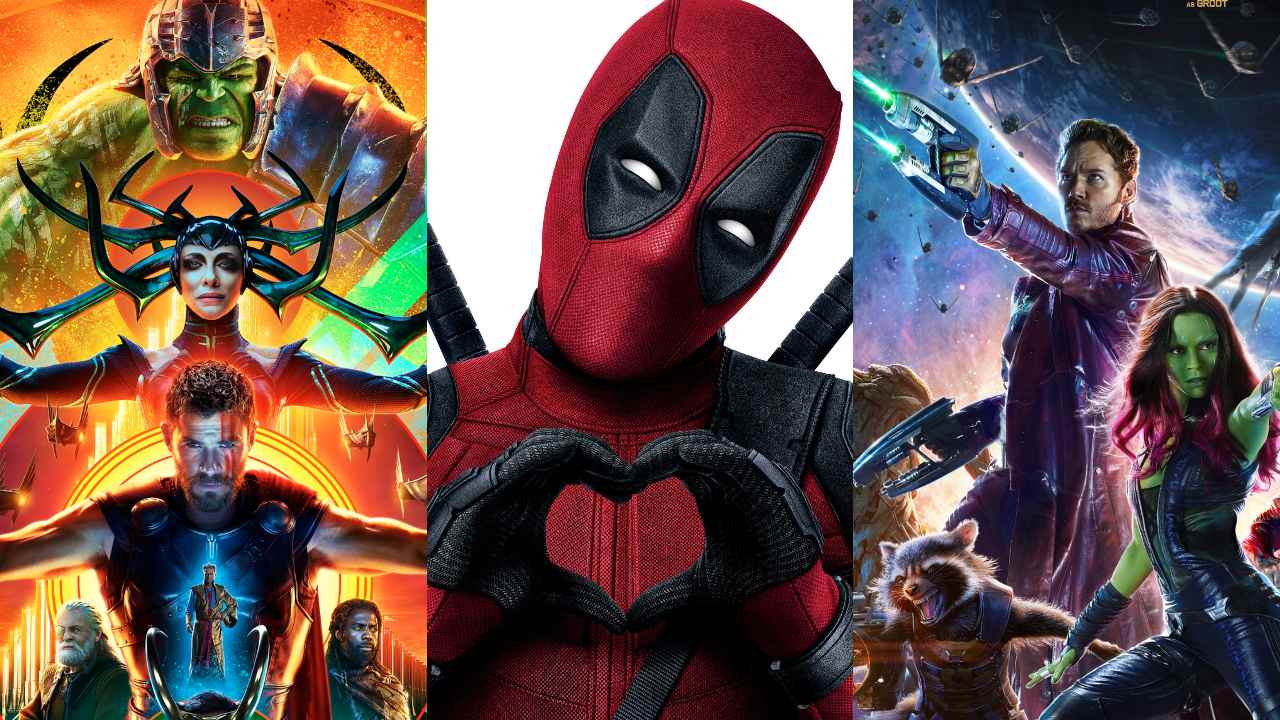 Yes, we’re still stuck in the lockdown for two more weeks and what better way to pass the time than to check out the best superhero movies on Hotstar? Superheroes weren’t as popular as they are now, but even back in the day, movie studios were falling over themselves trying to get superhero films greenlit after the success of the first Batman film in 1989. But some of these new superhero movies on Hotstar have truly given us the definitive versions of the characters we’ve grown to love. This list of the best superhero films on Hotstar not only include films from the Marvel Cinematic Universe but also a few surprises here and there. On this Hotstar superhero movies list, we aim to recommend films that are new Hotstar superhero movies in 2020 but also a few that have rocked the box office in the past.

So, check out this list of the top superhero movies on Disney+Hotstar and feel the power and majestic force that these heroes bring with their powers and skills. We hope that you enjoy our list of the best superhero films on Disney+Hotstar and enjoy watching them with the whole family. We've also got a list of all the Marvel Studios and Disney+ shows that'll be premiering on the platform, right here. Check it out. Also, if you're more into the fantasy genre, we've got you covered with this list. Plus, if you're a fan of Artemis Fowl, there's good news on that front as well, as the film will premier on the streaming service soon. You can read more about it here.

So, let’s put on our capes and get ready to enter the adventure-filled worlds of superheroes.

To be fair, the Guardians of the Galaxy were always C-listers in the AMrvel comic book universe and it took a talented director like James Gunn to really make the teamwork on screen. Part of it also has to do with Chris Pratt’s infectious charm. The film is a rip-roaring ride through space and time as the Guardians have to prevent a Kree invasion of the Nova Corps and it all comes down to the most impromptu Dance Off in the universe. If you haven’t watched this film yet, then we suggest you head on over to Disney+Hotstar and get on it!

The third film in the Thor series, Ragnarok needed a director like Taika Waititi to really inject some much-needed humour and colour to the film. After the first two films were not as well-received as the other MCU films, it took Waititi’s direction and story-telling abilities to make the final film in the Thor trilogy shine. The only downer in the whole film is the casting of Tessa Thompson as Valkyrie. Her acting abilities are non-existent and she ruins what could have been a perfect action-comedy superhero film.

This is one of the surprises we were talking about. Yes, this is a pure superhero film. Just not in the way you think. Glass is a sequel to Split which saw a crazed James McAvoy play the part of his life as a schizophrenic mad-man with 27 different personalities. One of those personalities is called the Beast and that’s exactly what he becomes. The film also sees the return of Bruce Willis as the Unbreakable man and Samuel L Jackson as the broken man called Glass. To say any more would be spoiling the plot so take our word for it and check this mind-bending film out.

The Incredibles represents the best Fantastic Four movie ever made. Even though it isn’t a strict Marvel film, The Incredibles feels very similar to the first family of Marvel. The first film crushed it when it came out and was hailed as one of the best-animated films ever made and the second one takes that one step further. Plus, we also finally get to see what Jack-jack’s powers are and they’re some of the hilarious parts of the film. Fun for the whole family, The Incredibles 2 is a true crowdpleaser.

The first film to truly cement Marvel as a box office threat, The Avengers also represents the best way to tell the story of a team of superheroes. Marvel was incredibly smart when they first started the MCU and introduced us to most of the main characters before throwing them together in The Avenger. Also, this was the first time we’d see Mark Ruffalo as the Hulk as the character had gone through Eric Bana and Edward Norton before settling on Ruffalo. This film also has one of the best action set pieces in modern history with the battle for New York between the Avengers and the Chitauri.

Another surprising film on the list, Big Hero 6 is all heart and no fluff. The characters are incredibly relatable and you see the true growth of young Hiro Harada from a young reckless genius to the man that he becomes. Also, the giant robot known as Baymax is the cuddliest, sweetest murder robot you’ve ever seen. The film was not the box office hit simply because it came out as at the same time as Christopher Nolan’s Interstellar.

And last but not least, we’ve got the Merc with a Mouth, Deadpool rounding off the list. When the film was first announced, we had our doubts about the zany nature of the character but once the first R-rated trailer hit, we were sold. The film is a rowdy, insane ride with the funniest and one of the most dangerous characters in the Marvel comic book universe. It also really helps that Deadpool is played by the always funny and charming Ryan Reynolds.

New studio called SEE claims that it will start shooting movies and TV shows in space by 2024
Amazon Prime: All the New TV Shows & Movies You Can Binge This Week
Amazon Prime Video now allows iOS users in the US to share 30-second clips on limited shows and movies
You Can Now Watch These 13 Marvel Movies in IMAX format on Disney+
Disney+Hotstar Mobile vs Super vs Premium plans: What's the difference
Advertisements