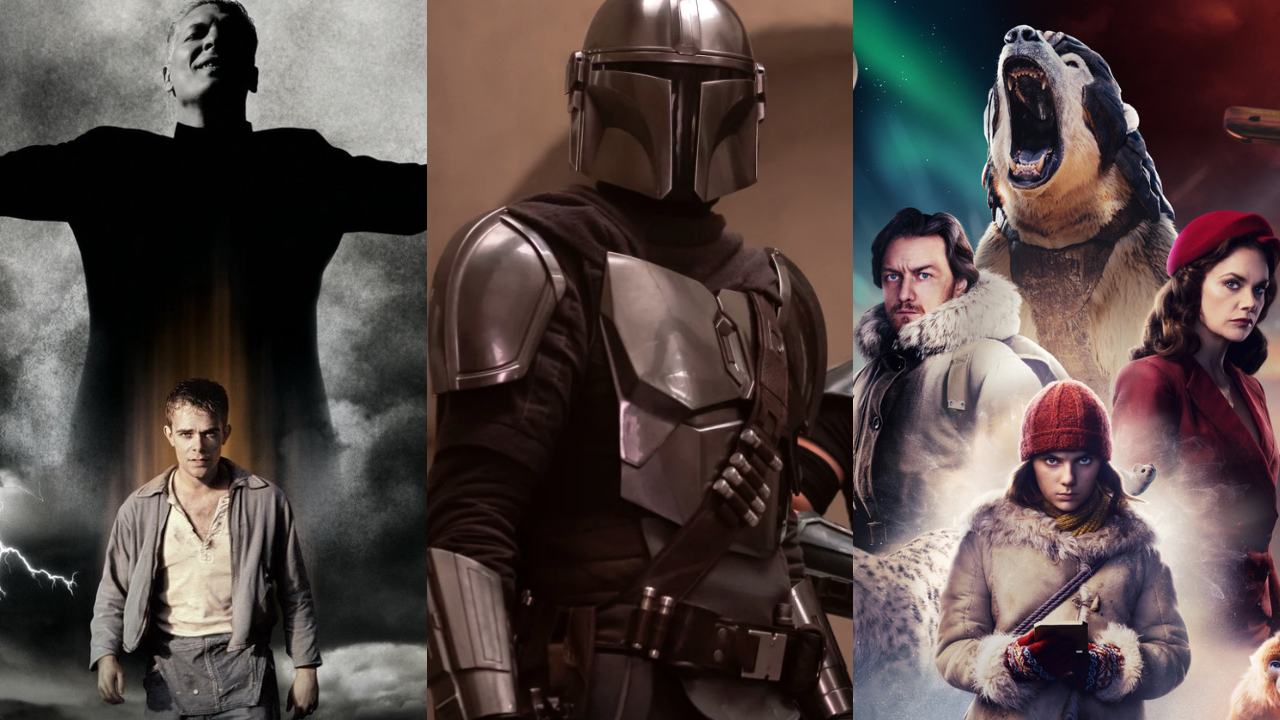 Some of these shows include Carnivale, Game of Thrones, Penny Dreadful: City of Angels and much more

We all love a bit of fantasy in our lives, right? The idea that something more magical and fantastical could be right around the corner is something that we as humans have been imagining since the dawn of time. We’ve even written books and stories about fantastical creatures, worlds and characters that it has become a very intrinsic part of modern culture. So, with that in mind, let’s take a look at some of Hotstar’s fantasy series of 2020. To be fair, some of these shows have come out in 2020 but a lot of them are a bit older. These shows are some of the best Disney+Hotstar fantasy series out there and we’ve coiled them all into one easy to read list for you guys.

If you haven’t watched Carnivale yet, drop everything and head to Disney+Hotstar, right now! This show is dark, fantastical and incredibly deep. Carnivale follows the basic story of good vs evil but it takes place during a time very rarely seen on fantasy shows, the Great Depression of the 1930s in middle America. It’s a tough show to watch but viewers will be rewarded with some of the coolest and weirdest characters on screen. Plus it’s got Clancy Brown as a fanatical priest and who doesn’t love that?

Ok, what can be said about Game of Thrones that has not been said before? Good or bad, we have to admit that GoT changed the fantasy genre as a whole. It wasn’t some flaky magician nonsense. The show was dark, brutal and had some of the best writing on television. Well, until the last two seasons, but who’s counting those, right? Right from the beginning, the show grabs you by the throat and refuses to let go.

As a lifelong Star Trek fan, it’s sad to see what the modern version of the classic 60s show has turned into. And, if like us, you love the old Star Trek, then you’ll adore The Orville. Taking its cue from the classic show, The Orville is a starship that travels to different parts of the universe in an effort to spread peace and unity. It’s funny, witty and doesn’t take itself too seriously, which is what modern Star Trek completely fails at. Discovery, this is not.

A return to form for the failing Star Wars franchise, The Mandalorian is basically a western pulp show disguised as a sci-fi fantasy show. The show follows the adventures of the titular Mandalorian as he makes his way through the galaxy blasting droids and rescuing Baby Yoda. One of the best shows of the year, The Mandalorian is the redemption of a franchise that has been run into the ground. If you liked old school Star Wars, you’ll have a ton of fun with The Mandalorian.

We did get The Golden Compass back in the day but His Dark Materials pretty much blows the film out of the water. The show is gripping with its premise and stunning with its visuals and is one of the better fantasy shows out there. The story follows a young girl in an alternate world which is much like ours except for one major thing, each and every individual is accompanied by a ‘demon’. From birth to death, the human is accompanied by his/her demon, and staying far away from the demon will cause both of them harm.

Not strictly fantasy, but with a more fantastical bent, Room 104  follows a bunch of Individuals from all walks of life who check into Room 104 of a popular American motel and experience all sorts of weirdness. It’s a slow show that is basically an anthology so it doesn’t have a full season of a plot but rather hits you with bite-sized chunks of awesome stories. Do not miss if you like a bit of abstract television.

Another show that still holds the legacy of Star Wars high, The Clone Wars features some of the best storytelling in modern Star Wars. Skip the three films and head on to Disney+Hotstar to check this show out. We can assure you that you will not be disappointed. The show essentially traces the history of the franchise from the formation of the Galactic Empire to the destruction of the Jedis. If you’ve been birth by the films and horrible storytelling in them, do yourself a favour and check out The Clone Wars. 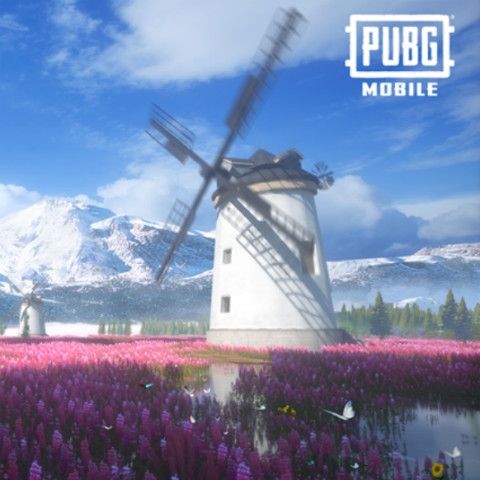 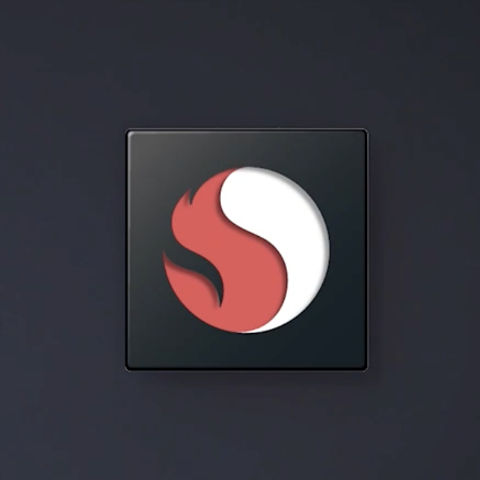 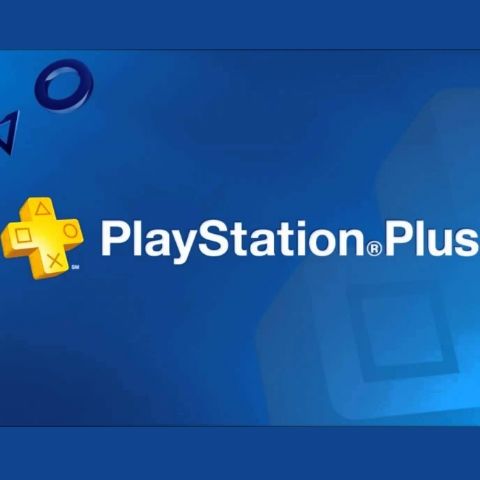