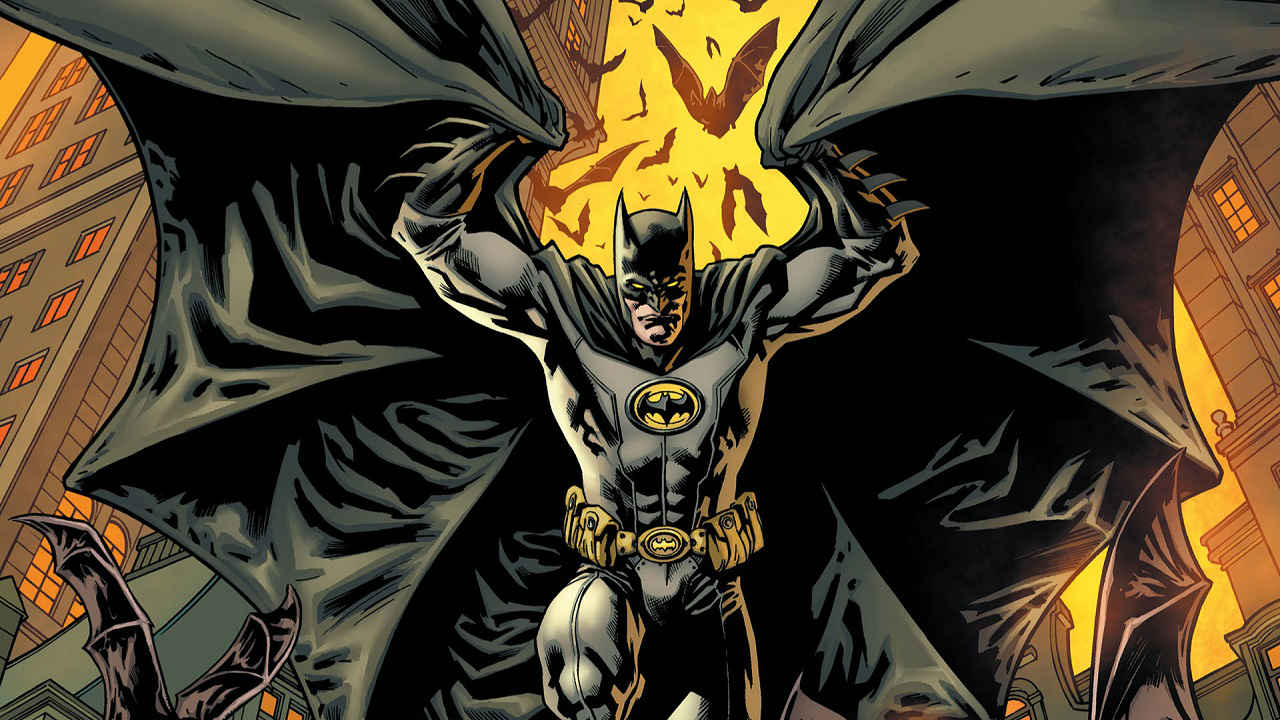 80 years of The Batman: The Life and Times of The Caped Crusader

Today we celebrate 80 years of Batman

We’ve all seen the films, read the comics and even watched the animated series, but how well do we really know Batman? In the 80-year history of the character, we’ve seen and read so many different iterations of the character that it is a little difficult to separate all the different identities and personas that Bruce Wayne has adopted over the years. From the dark noir roots of the character to the goofy and campy 60’s TV show, the Batman has been a part the cultural mythos for as long as the character has existed. Even his origin tale is one of human sorrow and suffering. Juxtaposed with the Man of Steel, you can’t truly understand the death of a planet, but witnessing death of your parents? That’s something that will haunt you for life. It is intrinsically human. We all understand that kind of loss and pain. 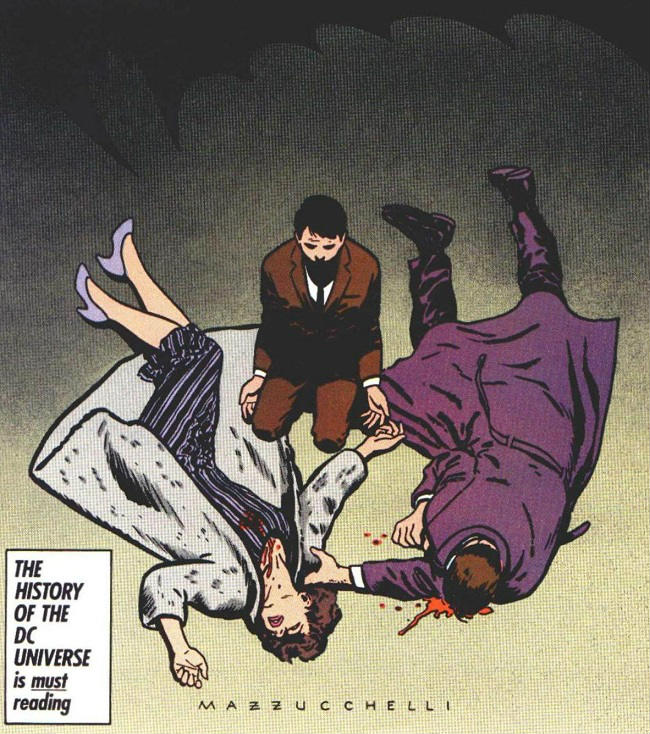 In our quest to truly get under the skin of the Batman, Digit spoke to Benjamin LeClear, official archivist at DC comics. A man who lives and breathes the various characters that make up the Detective Comics universe. As a Batman fan, it was quite an experience to pick the brains of a man that knows the Dark Knight inside and out. The Batman has been around since 1939 when he made his debut in Detective Comics #27. And from that first appearance he has touched readers in a way that even Superman couldn’t. According to LeClear, Superman represented the Depression Era and the rise out of that time period whereas Batman represented self-mastery: To become better than human, almost. Another important aspect of the character was his pulp origins. Even his name, Bruce Wayne, was a combination of a Scottish king and an American war hero.

In 1940, Robin, The Boy Wonder was introduced and softened the dark image of Batman. Here was a brightly coloured sidekick who was full of life. This gave younger audiences a character they could relate to and sales of the comic doubled. Since then, Robin has been an important part of the Batman mythology even getting his own spinoffs in later years. 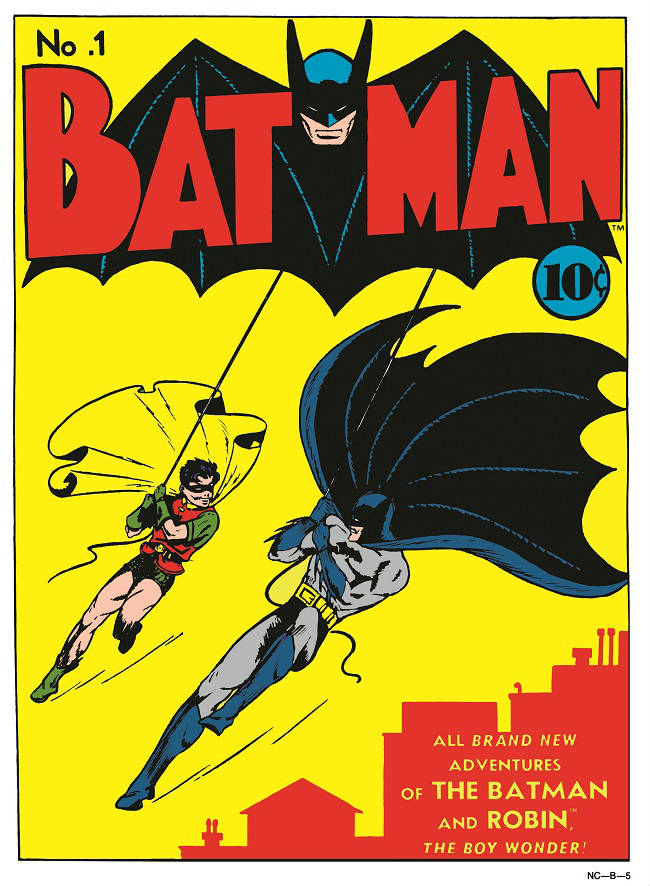 By the 60s, Batman took on new cultural role. One who was grooving to slinky beats on the 60’s TV. LeClear even said that mirroring today’s audience, fans of the darker Batman hated the TV show. To be fair though, here in India, when the cable TV revolution hit us, we didn’t care if Batman was campy. All we cared about was the fact that we were able to watch our favourite hero on screen. Yes, the show was campy but it did give us some hilarious moments, one of which Batman fights off a shark. Although the show did boost the popularity of the character, it wasn’t till the 80s that Batman was truly established as a force for DC Comics. 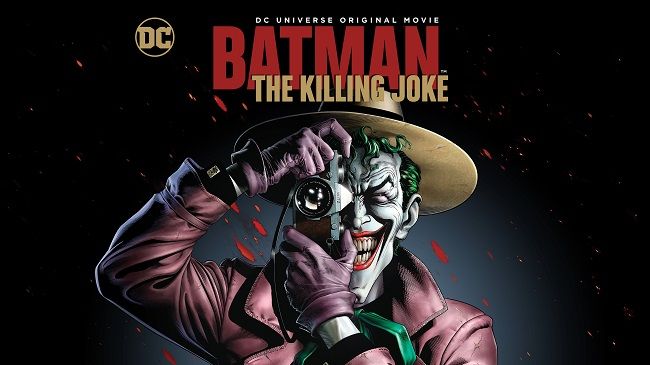 With the invasion of the new wave of British writers like Alan Moore whose The Killing Joke was and still is one of the best Batman stories ever told and Grant Morisson (who would go on to pen the incredibly successful Arkham Asylum), comics as a whole took an edgier and darker turn. And Batman was one of the many characters who benefitted from this change. Enter Frank Miller. The acclaimed comic book scribe essentially penned two of the most important Batman stories ever in Batman: Year One and The Dark Knight returns. In fact, in the 80s The Dark Knight, along with Alan Moore’s Watchmen were the two books that proved that mature stories had their place in the comic book market. The Tim Burton film also immensely helped in boosting the profile of the Batman as well as his arch nemesis, the clown prince of crime, The Joker. 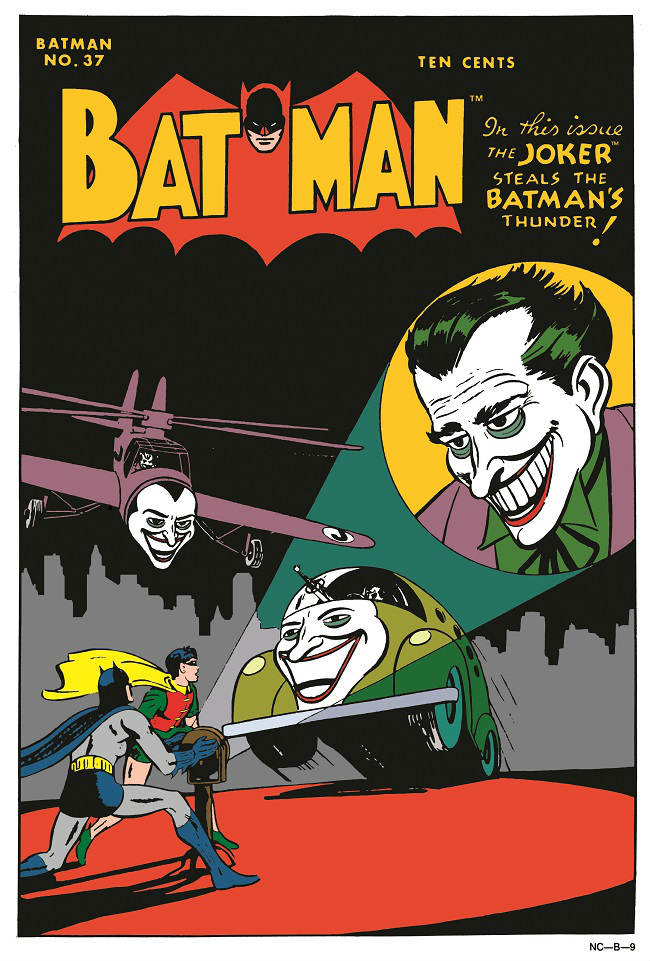 Even his portrayal by Heath Ledger in the Dark Knight Trilogy was a haunting mess of a human being. And speaking of the Nolan trilogy, the three films essentially shot Batman into the stratosphere in terms of popularity. Critically acclaimed and loved by the fans, the three Nolan films have cemented Batman’s place in Hollywood as well and it’ll be incredibly difficult to see them topped, which could be said about the incredible animated series as well. Batman: TAS premiered in 1992 and went on to become one of the most beloved shows in the history of the medium. It was so popular that characters like Harley Quinn, who originated in the TV show, made their way into the comics and even into film. 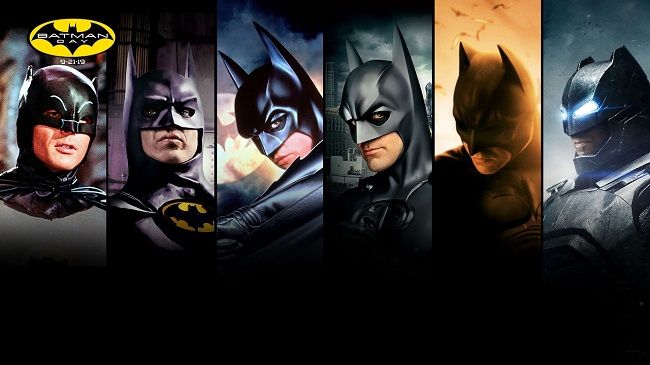 What can we say about the Batman’s villains? No other character can boast of such a fearsome bunch of villains. As a part of the most famous Rouges Gallery in comics, The Joker is truly the most terrifying villain in all of comics. A force of nature, his influence has spread far and wide and even birthed a solo film starring Joachim Phoenix. In fact, all of Batmans’ villains are equally memorable. From the leather-skinned Killer Croc to the physically imposing Bane, the Batmans’ foes have challenged his morals, strength and will power. In the modern era, writer Scott Snyder introduced The Batman who Laughs to the mix. Who is this new villain you ask? Well, imagine a Batman from another universe that is every bit the strategist and genius being corrupted by Joker toxin. That is the Batman who Laughs in a nutshell. He makes an excellent addition to the Dark Knights Rouges Gallery. 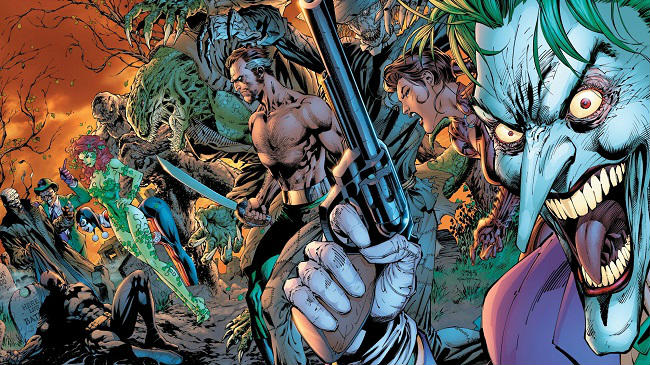 Some of you may know the Batman as the driving force of good in DC Comics. A man who will not yield to his human weakness and rises above to become the greatest he can be. A man who even Superman calls his best friend. A man who understands what it’s like to be a part of the most powerful superheroes in the Justice league. But for me? Batman will always be the man who, as a final goodbye to the deceased Martian Manhunter, places on Oreo cookie on his casket.