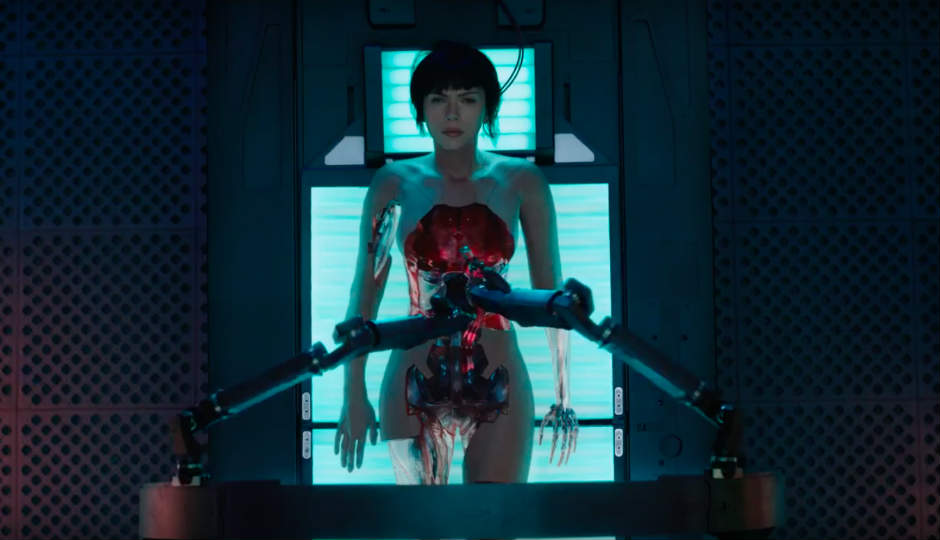 It's that time of the week when you relax and catch up on the trailers that you may have missed watching during the week. Just a reminder, it’s the weekend where John Wick 2 and The Lego Batman movies release, so you may want to put down your gaming controller and switch off your computer after reading this, and go watch those movies. But before that, here are some awesome trailers.

Horizom Zero Dawn is one of the most anticipated PS4 exclusives. One of the reasons we are excited to see the game in action is because of the Decima Engine the game is running on. Why you ask? Well, it’s the same engine Hideo Kojima is using for his upcoming game, Death Stranding. Also, Horizon Zero Dawn looks pretty cool

If you were a gamer in the late 90’s you know who Crash Bandicoot is. If you don’t know who he is, then I suggest you take a look at any YouTube video that talks about the history of the original PlayStation and a little company called Naughty Dog. The legendary Bandicoot is making a comeback to the PS4 and you can check out the launch trailer here.

Tokyo 1988. Getting rich is easy, the women are beautiful, and everyone wants in on the action. It's time to become Yakuza.

Winner of numerous awards and widely recognized as one of the most unique indie games, Typoman takes you on a journey of an unusual HERO to find the last letter and restore hope in a merciless world.

Choose from 12 Heroes among the three legendary Knights, Vikings, and Samurai factions. Battle in visceral action-combat across five multiplayer modes where you’ll fight to control territory or win epic duels against your friends. In the memorable story mode, storm castles, conquer territories, and defend your people against the wrath of the warlord Apollyon solo or in online co-op.

Ok, so this isn’t a trailer for the movie but, it is worth watching. It highlights not only what Thor does on earth after the events of the Civil War but also highlights the Asgardian’s opinion of life on earth. Check it out.

GHOST IN THE SHELL trailer 2

Calling Ghost in the Shell one of the most anticipated movies of 2017 would be an understatement. If you want to know why, check out the trailer below.

Fans faced difficulties in watching FIFA World Cup 2022 opening ceremony, call out Jio Cinema for poor experience
House of the Dragon Season 2 release timeline revealed: Here's when and where you could stream it.
Netflix will launch a Basic Plan with Ads in November At 6.99$ in the US
Are you a K-drama fan? Here is where you can watch Korean drama shows in India
Prey review: A knife to the heart of the rotting corpse that is the Predator franchise
Advertisements