Weekend watch: 7 gripping trailers that you must not miss 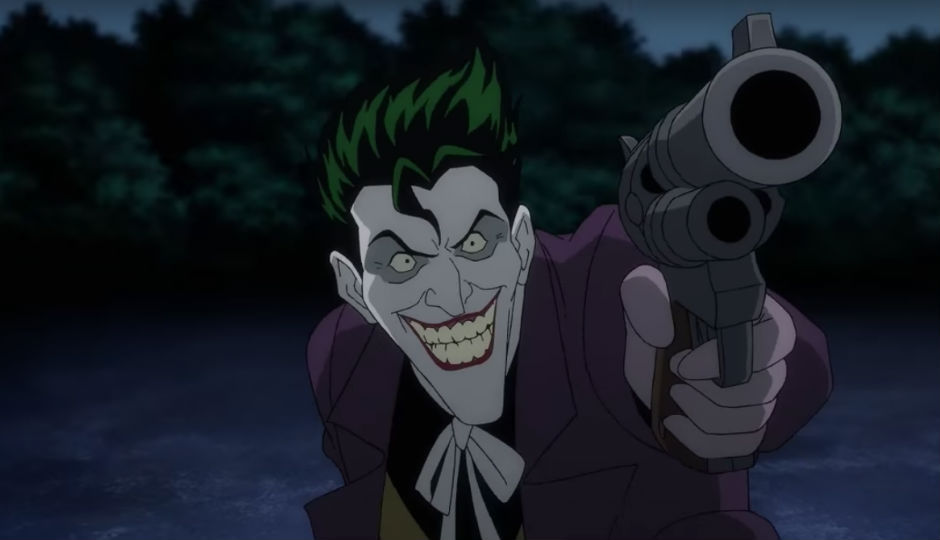 A number of new trailers, yet another weekend. Here, we recap the best trailers that we saw, and wish to share with you. Sit back, relax and enjoy the show!

Finished LEGO Star Wars: The Force Awakens? Well, there is reason for you to revisit the game. New adventures are coming to the game and you can check out the trailer of the adventure before you dive in.

SUPERHOT is now availabe on Xbox One

SUPERHOT is the first person shooter where time moves only when you move. No regenerating health bars, no conveniently placed ammo drops. It's just you, outnumbered and outgunned, grabbing the weapons of fallen enemies to shoot, slice, and maneuver through a hurricane of slow-motion bullets. The game was available for the PC and is now on the Xbox One as well. Your move, Sony.

Doom released today. Need I say more? Are you seriously reading this and not playing the game? What’s wrong?

If you like MOBA games, then this is the one for you. We are really looking forward to it, especially after Battleborn.

Written by Alan Moore, this is the origin story of the Joker. Who he was, why is he after the Batman, and what’s the madness behind his motivations. Considered as one of the darkest Batman tales, this is one animated movie we can’t wait to watch. Check out the trailer below.

New studio called SEE claims that it will start shooting movies and TV shows in space by 2024
Doctor Strange in the Multiverse of Madness trailer gives us hope that Marvel will not ruin the Sorcerer Supreme
Amazon Prime: All the New TV Shows & Movies You Can Binge This Week
Advertisements