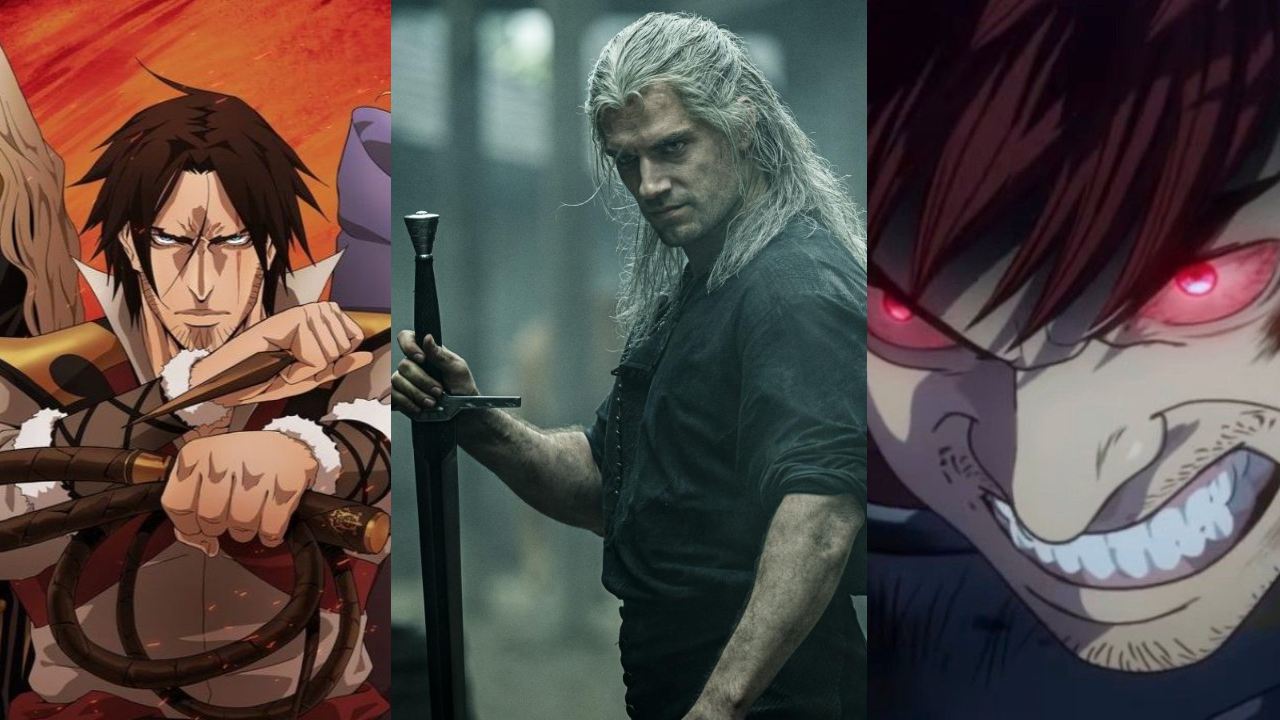 Video game adaptations into film and TV have not always had the best go of it. Of course, we did get the excellent Mortal Kombat but for every MK there’s a Super Mario Bros. We’re not sure why video game films have had a hard time being adapted to different mediums but it’s definitely not for a lack of trying, that’s for sure. There have been many attempts at bringing a video game to the big screen but more often than not, it’s been rather terrible. Which is why after Netflix announced that it was partnering up with Ubisoft to work on a live action series based on the Assassin’s Creed franchise, we were rather intrigued.

And that also got us thinking about what other shows based on games could we recommend to you guys? Look, the Assassin’s Creed series is probably far away so to occupy that time, let’s check out a few shows on Netflix that are based on games or explore the world of video games. Let’s hit that start button, shall we?

One of the best animated shows on Netflix, Castlevania (review) is based on the legendary side-scrolling games like Symphony of Night and Rondo of Blood. The show takes characters from the game and treats them like fully fleshed out characters and that is what really stands out on this show. It’s like the people behind it actually cared about the content. Fancy that, huh?

Even though we sort of ripped on the show when it came out and deservedly so, The Witcher (review) is not half-bad, if you ignore the uneven storytelling, bland characters, amateurish effects and ridiculous production choices. Although, we did admit that Henry Cavill was a breath of fresh air and really threw himself into the character of Geralt, the titular Witcher.

If you’re a fan of video games or even have a passing interest, then you really should check out High Score on Netflix. The show takes a deep dive into the history of gaming. From the rise of Nintendo to the revolution that was the PlayStation, High Score is the ultimate gamer documentary series.

If there was an action-RPG that deserved an animated adaptation, it was Dragon’s Dogma. The game series has won the hearts of gamers worldwide with its engaging combat and deep storyline and the show does not stray too far from the path. It's violent and has a dark, adult theme through the series.

Not really based on a particular video game, Bandersnatch essentially functions like an old-school point and click adventure game by design. It may not be inspired by a video game franchise like the others on this list but this one of the few shows that tries something different and essentially asks you to ‘play’ the episode. It truly is a mind-warp of a show and you should definitely check it out.

Your Netflix Account Will Be Banned If You Break These Rules
YouTube Music Season Recap 2022: How to View the Spring Recap
Squid Game Season 2 Coming To Netflix, Reveals Teaser Announcement
Marvel’s Thunderbolts Reportedly Land Jake Schreier As The Film's Director
The Sandman Trailer Out, Streaming From August 5 On Netflix
Advertisements