5 reasons why Spider-Man: No Way Home is not your regular MCU film

Fans can’t get enough of Spider-Man. Even with the pandemic still making waves globally, Spider-Man: No Way Home has already earned itself a sweet billion dollars in global ticket sales. Compared to the other MCU films that came out this year, No Way Home is on its way to earning more than The Eternals, Shang-Chi, and Black Widow combined! People want fresh, entertaining superhero movies and the MTU (Marvel Television Universe) is not really delivering either. One excellent thing No Way Home has going for it is the fact that it respects the character and history of Spider-Man. Right from the Tobey Maguire films to the Andrew Garfield duds, No Way Home pays homage to the wall-crawler in surprising and heartfelt ways. Sure, it has a few problems here and there but as the end to the trilogy of films, No Way Home sticks the landing and how. It also upends the way the MCU tackles storytelling and rises above the rest of those films in a bunch of different ways. Here are 5 things that make Spider-Man: No Way Home different from most of the MCU. 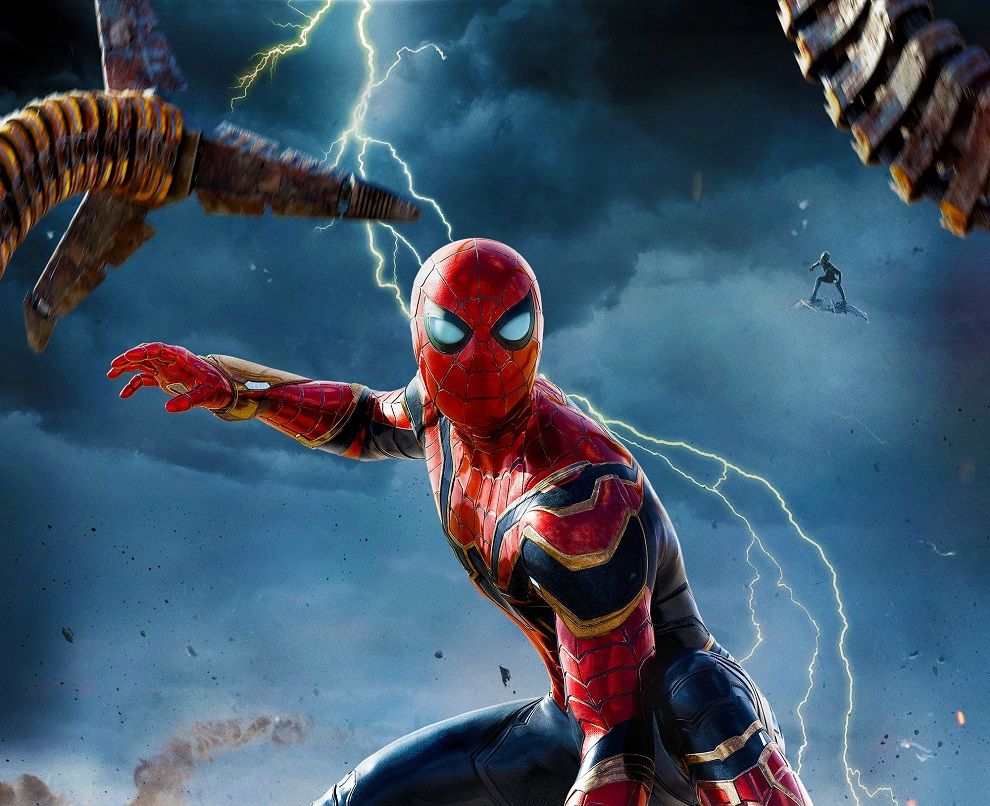 Spider-Man is one of Marvel’s most famous and revered characters and the one thing that the MCU couldn’t do was mess with the core of what makes Spider-Man who he is. Peter Parker has stayed true to his comic book origins as the MCU crumbles around him. Let’s take stock, shall we? Iron-Man is dead, Captain America is old, The Hulk is not the Hulk anymore, Black Widow is dead, Thor is heading that way soon. Spider-Man is the only one that can’t be touched. It also helps that Sony still retains the rights to the character and his rogue's gallery.  Marvel, no matter how hard they try, can’t touch Peter Parker. He’s a moneymaker for Sony and how.

The action is spectacular

Most superhero films these days are rather bland and lifeless when it comes to action scenes. Looking at you, The Eternals! But in No Way Home, the action sequences are handled with such care and precision that you feel every blow landed, every sickening thud and crack. The filmmakers even went as far as respecting the fact that Peter is practically a genius in his fight with the Sorcerer Supreme. It's fresh and shows us that Peter is not someone to be taken lightly. The battles with Doc Ock and the Green Goblin are some of the highlights of the film with Electro finally living up to his comic book potential. The choreographers understand how each Spidey fights and moves and have translated it to the big screen incredibly well. Toby is the experienced fighter, Andrew is the playful jester while Tom has a slick nimbleness about him. If you’re a fan of the character, you’ll love the way No Way Home handles the action sequences.

An amazing selection of villains 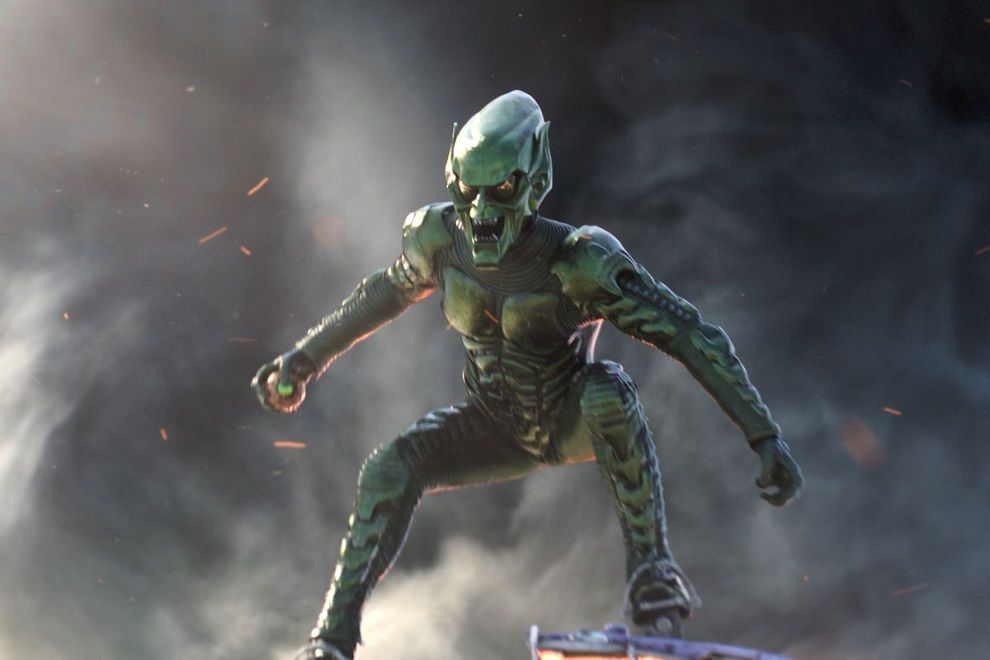 Much like Batman over at DC, Spider-Man has always had one of the coolest and most unique rogues galleries in comics. This is translated incredibly well over to No Way Home with the introduction of the Green Goblin, Doc Ock, The Lizard, Electro, and The Sandman. Each villain poses different threats to Spider-Man and how the three Peters handle them is smart and well thought out. William Dafoe steals the show as Norman Osbourne aka The Green Goblin. His shift from a sympathetic, broken man to the vengeful and fearsome Goblin is a testament to his acting chops. Alfred Molina as Doc Ock also shines in the film with a spirited performance. This new brash version of Electro is much closer to his comic book counterpart while The Sandman is still a good guy at heart. The Lizard was the weakest of the villains but there is only so much time to flesh them all out. 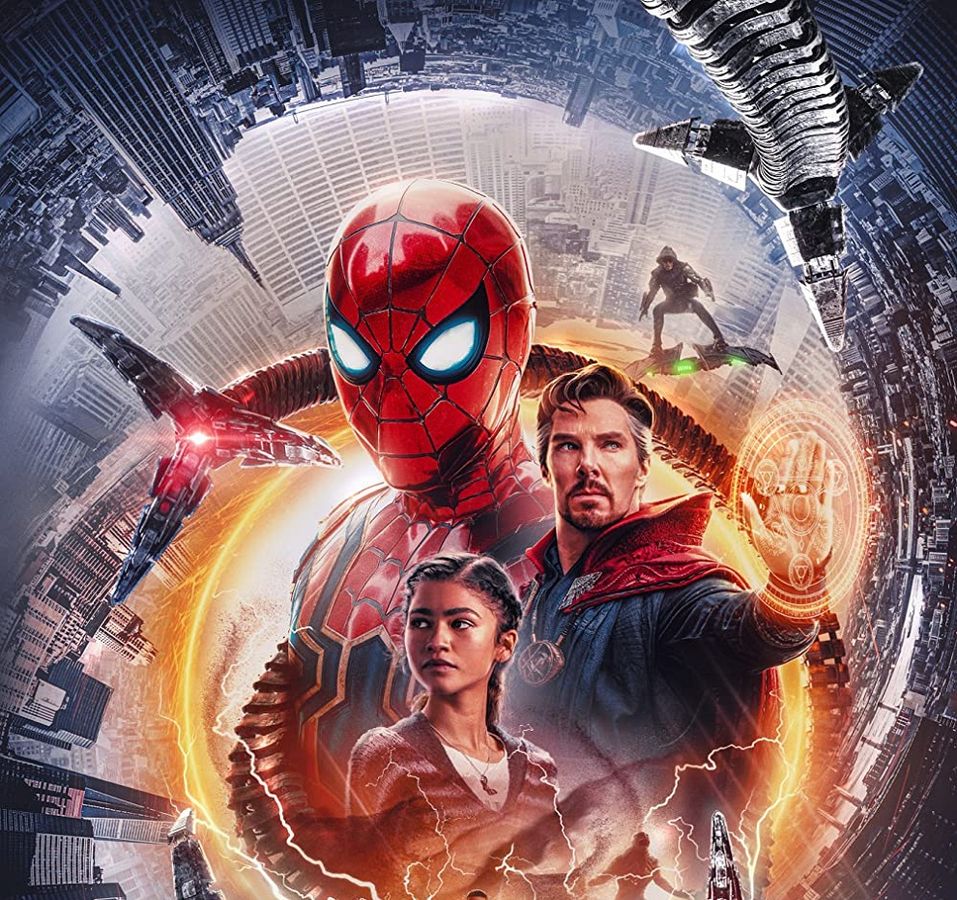 No Way Home respects the Spidey fan base and how. No gender-bending shenanigans, no pushing The Message, no agenda, just a solid, entertaining superhero film. Unlike The Eternals which could have just been called LGBTQ: The Movie, Spider-Man: No Way Home is interested in only entertaining you. And, unlike characters from other Phase 4 films, Spidey goes through logical and necessary character growth in the film. The introduction of Tobey and Andrew as the OG Spider-Men was just icing on the cake. The script did not treat them like sidekicks but instead set them up as characters that help and teach Tom Holland’s Peter Parker on what it truly means to be Spider-Man all while kicking a ton of ass. Andrew Garfield also gets his redemptive moment towards the end in a scene that will have fans tearing up. We can’t stress this enough, this is a film for the fans.

The final thing that truly helps No Way Home stand out from the glut of the MCU is how by the end, Peter Parker’s life has been turned upside down. The memory spell works and now no one knows that Peter Parker is Spider-Man, not even The Avengers. This gives Spidey a fresh start and is a smart way to reset the status quo without disrespecting the character. So if, in theory, Sony decides to move forward with a new set of Spider-Man films, they already have a clean slate to play with. Plus, it gives fans a lot to talk about.

Spider-Man: No Way Home is currently playing in theaters all across the country