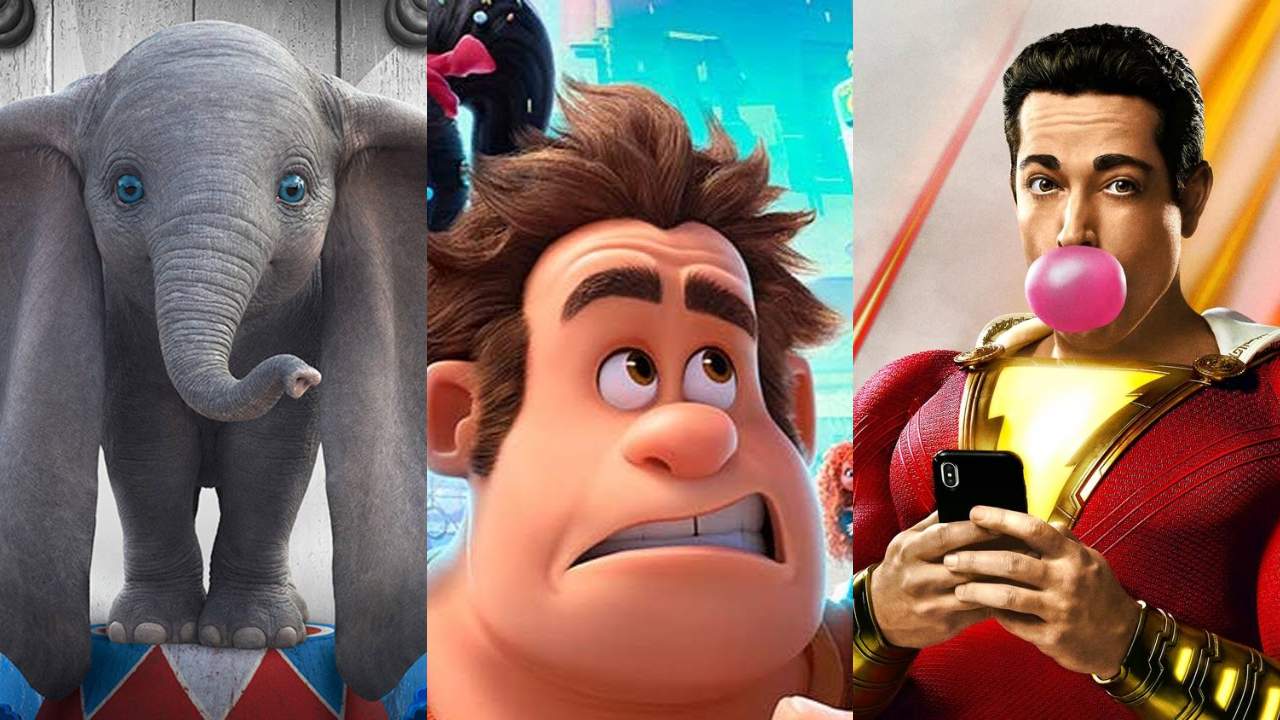 Stuck at home during the lockdown? Check out these 5 heart-warming family features out

Day 2 of the lockdown is going strong as more and more people are self-isolating to prevent the spread of the deadly Coronavirus. But, what do you do stuck at home? Well, we at Digit are working hard to get you guys the best news and reviews in the world of tech but we thought we’d compile a list of some of best family-friendly movies out there. Watch these films with your kids and have a great time with the entire family. Here we go.

The story of Willy, an Orca held in a theme park is incredibly relatable. After much protest from activists and scientists, various parks have finally let go of their Orcas and do not house the magnificent creatures anymore. Free Willy is ideal for the whole family as it taps into a feeling that every family gets, a loving pet.

A live-action remake of the beloved animated feature, Dumbo has been revamped for a younger and more modern audience. The story of a sad elephant with oversized ears who discovers he can actually fly is a fun-filled adventure that is ideal for a family movie night. Also, it’s a great time to relive some of that nostalgia with Dumbo.

A lot of people missed this film in the theatres and if you’re one of those guys, you still have the chance to check out Shazam. The film is surprisingly filled with a ton of heart as it tells the story of Billy Batson who gains the powers of the greek gods and has to do battle with his arch-nemesis Dr Sivana. This film is great for kids and adults alike with its colourful tone and great action/comedy.

A sequel to Wreck-it Ralph, this film is one of the better offerings from Walt Disney CG animation. After saving the arcade in the first film, it’s time for Ralph and Vanellope to take on the big bad world of the internet. The film is great for kids as they run through all the internet slang that they know and its heart-warming story makes it perfect for adults as well.

We saved the best for last as The Incredibles 2 is the ultimate family film. The Incredibles 2 tells the story of Mr and Mrs Incredible as they deal with a new set of villains and have to pull together as a family to save the world. It doesn't get more family-friendly than that.

Netflix's Streamfest is back for two more days, watch free content until Friday