20 shows for 20 days: Check out these 20 shows that can be streamed on Netflix, Prime Video and Hotstar 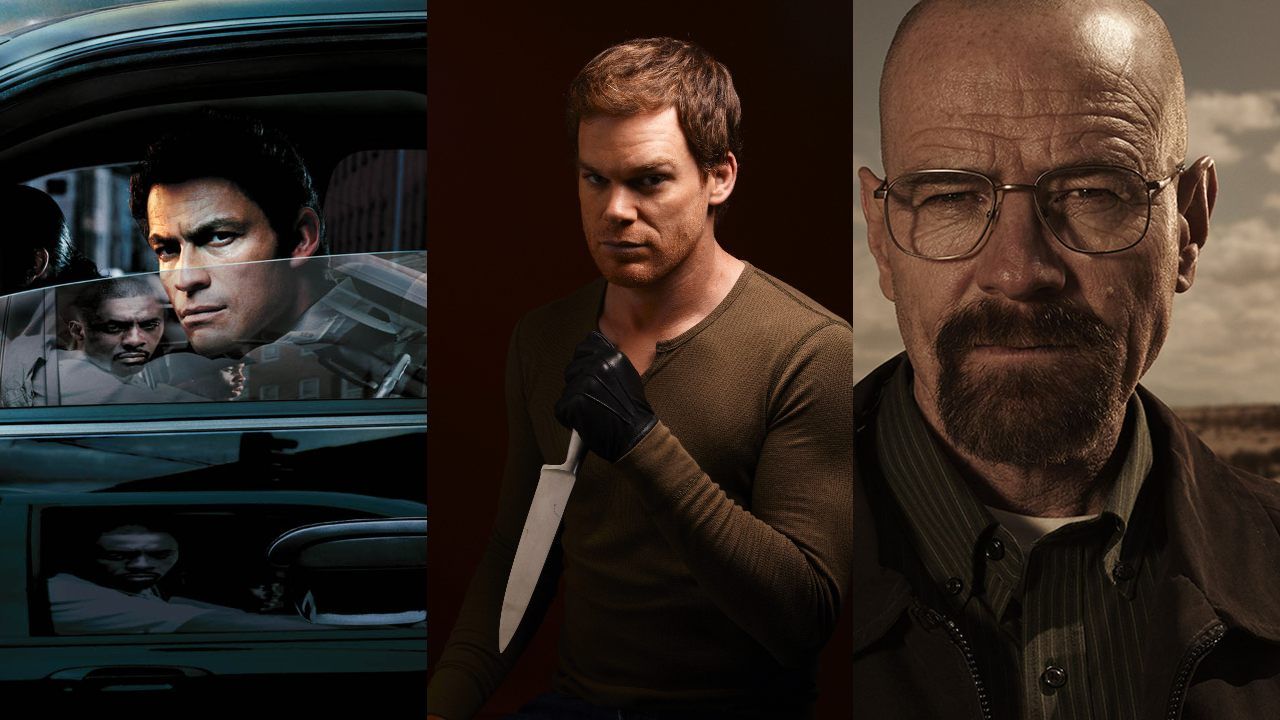 As we enter the third day of the lockdown, some people are feeling the strain. And, rightly so. It’s not every day that something like the Coronavirus outbreak happens. In fact, this could be the worst crisis the world has faced in a long, long time. But worry not, as we here at Digit have dug deep into the streaming vaults and come up with a list of 20 shows for you to binge through for the next 20 days.

Remember that all the shows presented in this list have 4 or more seasons, which essentially means that you can effectively glue yourself to the couch or bed and spend the next few days checking out some of the best shows on the planet. We’ve got shows from Netflix, Amazon Prime and Hotstar for you to sink your teeth into. Shows like Friends, The Wire, The Sopranos and more will definitely make this lockdown a little more bearable.

In case you want to check out 5 post-apocalyptic films that have a feel-good ending, you can do so here. Or, alternatively, if you're the more family type, then we've got a list of the best family-friendly films, right here.

So, sit back, relax and check out the best 20 shows to binge through the next 20 days. Here we go!

Follow the misadventures of a high school chemistry teacher and a small-time drug dealer as they become meth kingpins over the course of 7 exceptional seasons.

If you’re feeling a little down, you can always check out the multiple seasons of the Simpsons for a light-hearted look at suburban America.

One of the most accurate sci-fi shows out there The expanse is thrilling, political and tells a story that is both riveting and thoughtful. Check it out if you haven’t.

We had to add this one here as Friends is more than just a TV show. It’s become a lifestyle for a lot of people and that’s not necessarily a bad thing.

One of the more influential shows out there Modern Family is more than just hilarious, it’s got heart, which is the most important thing.

More James Spader? Come on, nothing in the world is better than James Spader on television. Do yourself a favour and watch The Blacklist.

Seinfeld is one of the most-watched shows in television history and it made Jerry Seinfeld a household name. Plus, you’ve always got the soup Nazi to straighten you out.

House of Cards is what really put Netflix on the map and rightly so. Kevin Spacey really made the show his own but Robin Wright took over and showed that she could take the reigns just as well.

Before the show fell off the wagon, Heroes was one of the most intriguing shows on TV. It had everything to make it a success, a great cast, awesome mystery and excellent story.

Even though it went off the rails, the first 5 seasons of the show are some of the most riveting shows on TV.

The Man in the High Castle

This was the show that put Prime Videos on the map. An adaptation of Phillip K Dick’s story, the Man in the High Castle tells the story of an alternate universe where Germany won World War 2.

Even though the show loves a bit of agenda-driven revisionist history, Vikings is still violent, brutal and thoroughly entertaining.

We’ve got a two for one here. You can start by watching the British version of the show and then move on to the American variant for some laugh out loud comedy.

What were you doing when this show came out? If you missed out on GoT, you’ve got 6 awesome seasons and 2 mediocre ones but the first 6 seasons are must-watch TV.

The Wire is 5 full seasons of a David Simon love letter to the city of Baltimore. The dialogue is crisp and prophetic and the show is one of the best, if not the best thing to ever grace the silver screen.

Another excellent show, The Sopranos would air on TV back in the day but since most of us missed it then, check out the show on Hotstar for one of the wittiest and best crime shows out there.

The eighth season of Homeland is currently airing on Hotstar right now and it’s the best time to check out the entire show as it’s one of the best political thrillers on TV.

A serial killer who hunts other serial killers? What’s not to love about that? Check out Dexter on Netflix for a dark ride through the mind of TV’s most likeable serial killer.

The legendary series has been destroyed by the last two seasons but the whole series is worth checking out especially if you like out-there sci-fi.

Lionsgate Play streaming service officially launches in India for Rs 99 per month
Netflix dives headfirst into the anime craze with 40 new shows coming in 2021
Netflix password sharing could soon come to an end, company experimenting with warning messages
Netflix is testing out a Rs 299 Mobile+ plan with access to HD content in India
Here's how you can watch the Justice League Snyder Cut in India on March 18
Advertisements