13 Reasons Why Vs Riverdale: Which high-school drama should you watch on Netflix and why 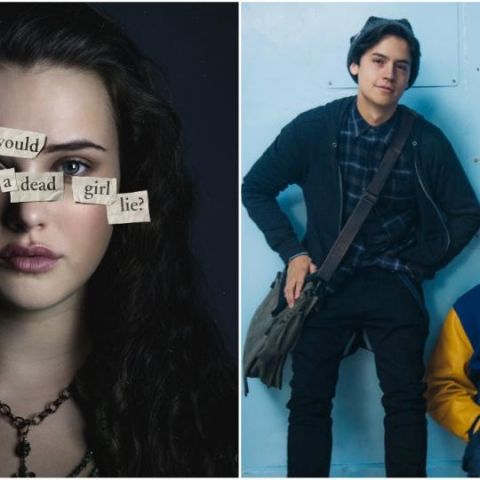 Netflix has recently added two new high-school dramas to its ever expanding list of shows in this genre. It is very apparent that the streaming service is forever looking to lure young viewers onto the platform. Shows like Stranger Things, Degrassi: Next Class, Between, Terrace House: Aloha State, etc prove that Netflix wants to keep its content relevant to millennials and 30-year olds alike.

Tip: You can check out the entire list of Teen TV shows (or other such genres) on Netflix in one place using a Chrome extension called Netflix Categories.

Keeping with this teen spirit, we decided to check out two new shows on the platform - 13 Reasons Why, which is a Netflix original and Riverdale, which has been licensed from The CW network. Both shows deal with the subject of teenage angst, touching upon deeper issues like bullying, suicide, high-school politics, love, sex, and all the other usual suspects.

While both, 13 Reasons Why and Riverdale are vastly different shows when it comes to their storyline, their shared themes makes them comparable, especially when one has to dedicate almost 13 hours of their lives watching each of them. So, here’s an attempt at making your choice simpler as to which show you should binge-watch and why. 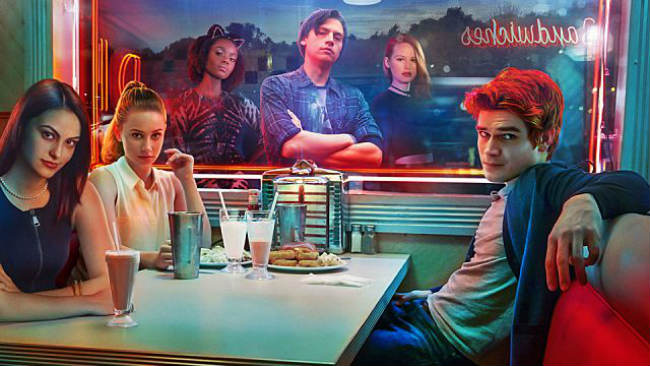 Ever read Archie comics? If you haven’t, we seriously think you have missed out on a some great childhood reads. If you have, you’ll know our multiple references to characters from the comic book series.

The story of Riverdale is set in, well, Riverdale. The show is conveniently named after the fictional town which first came into existence on the pages of the comic books. Initially, It seemed like an exciting concept to make viewers reminisce about olden days, but besides borrowing all character names from the comic books, Riverdale has nothing whatsoever to do with the original comic book adventures of Archie and his pals. Although, the show has inspired an ominous ‘Riverdale’ series of comic books authored by the writers of the show. A case in point on how forced marketing can destroy a legacy.

Each episode of Riverdale is 42 minutes long, with the exception of the pilot which is a few minutes longer. Season 1 of the show is centered around the murder of a high-school student who is obviously known to Archie, Betty and Veronica. Same school and all. The show gets even more twisted as Archie becomes infatuated with his teacher Miss Grundy and ends up sleeping with her, thereby forever tainting sweet childhood memories of this writer. Veronica Lodge is not the rich spoiled brat you would have otherwise expected her to be, given that Hiram Lodge find himself incarcerated for money laundering and fraud. Betty is the sweet girl-next-door who is of course in love with Archie, but circumstances have her dating Jughead Jones, which, believe it or not, was hinted at in one of the many storylines of the comics. 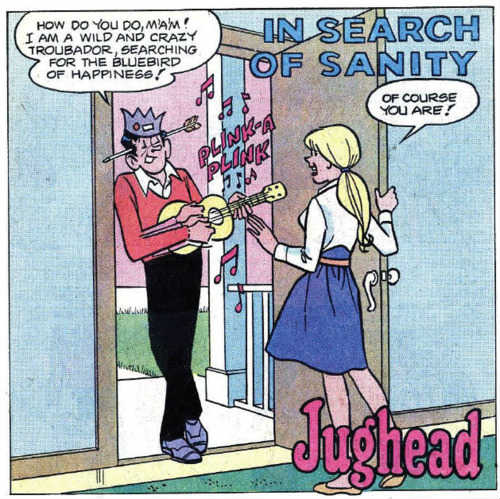 While the show opens with some intrigue surrounding Cheryl Blossom’s brother, Jason Blossom’s death, it quickly turns into a predictable soap opera which loses focus due to various episodes dedicated to building characters and their relationships.

If you are expecting the usual thrill of a murder mystery - where each episode ends with a cliffhanger so strong that you can’t wait for the credits to finish before you jump onto the next episode - you will be disappointed. We’ve gone through 8 episodes of the first season without so much as a raised hair or a single goosebump. However, if you are one who cannot resist the lure of Archies in its modern avatar and insist on watching every seemingly exciting show, go for it. Just know that you have been warned!

Over to 13 Reasons Why, a teenage drama that actually makes sense… Unlike Riverdale which releases one episode at a time on Netflix, you can stream the entire first season of 13 Reasons Why right now. 13 Reasons with 13 intriguing episodes, this show deals with the subject of teenage suicide and the many factors that can disillusion a young person. Being a high-school teenager is not easy given the constant pressure to succeed, choose a career, juggle friendships, overthrow bullies, resist drugs, overcome bodily issues and whatever else that goes on in that impressionable mind.

Based on a 2007 novel by the same name, 13 Reasons Why addresses all these issues, while the underlying theme remains that of suicide. The show gets right to the point, right at the beginning. Hannah Baker (played by Katherine Langford) is a high school girl who kills herself by slashing her wrists in her own bathtub, leaving behind confused parents who have no idea why she resorted to suicide. The entire premise of the show is the tapes that Hannah records just before her death, citing the 13 reasons that made her give up on life. Her only real friend and confidant Clay Jensen (played by Dylan Minnette) finds himself in possession of these tapes in Episode 1 of the series and what follows is a mysterious story told in Hannah’s own words, which will have you hooked to the end. 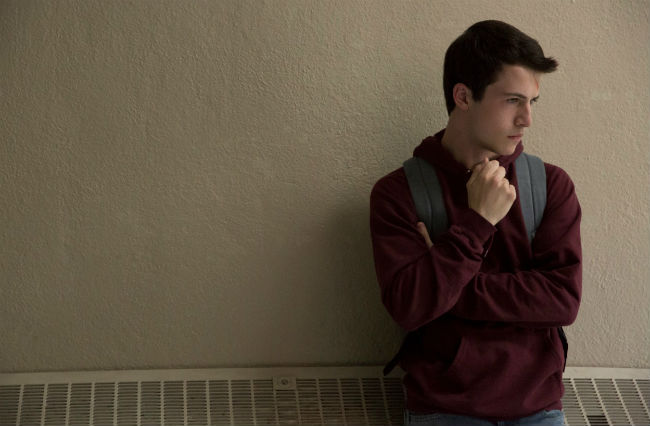 The show moves in and out of flashbacks, but it does so in a quick and imaginative way. Characters literally walk in and out of different timelines seamlessly, making for some edgy direction. The talented Kate Walsh (Addison Montgomery from Grey’s Anatomy) dons the role of Hannah’s mother and does a remarkable job of playing a grief-stricken woman who has no clue why her daughter killed herself. The rest of the supporting cast of the show also does a great job in holding the viewer’s attention when the focus shifts away from Hannah and Clay, the protagonists. 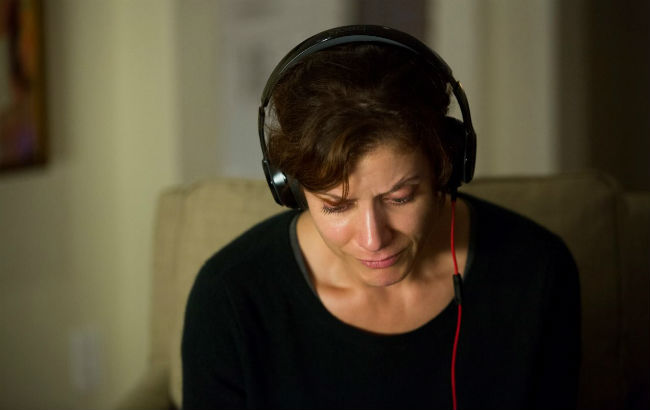 Overall, 13 Reasons Why is a teen drama worth your time. Given the high-pressure, always connected world that teenagers now find themselves in, it is important to deal with issues that impact a young adult’s formative years and the show does so without missing a beat.

Riverdale or 13 Reasons Why? Guess you know the answer to that now. Let us know what you thought of the shows in our comments section below.

Amazon Prime Video now allows iOS users in the US to share 30-second clips on limited shows and movies
Tata Sky has now changed its name to Tata Play, will now include Netflix as an add-on
5 reasons why Spider-Man: No Way Home is not your regular MCU film
Netflix cuts its subscription prices by up to 60% across all plans
Amazon Prime: All the New TV Shows & Movies You Can Binge This Week
Advertisements