12 Trailers to watch this weekend 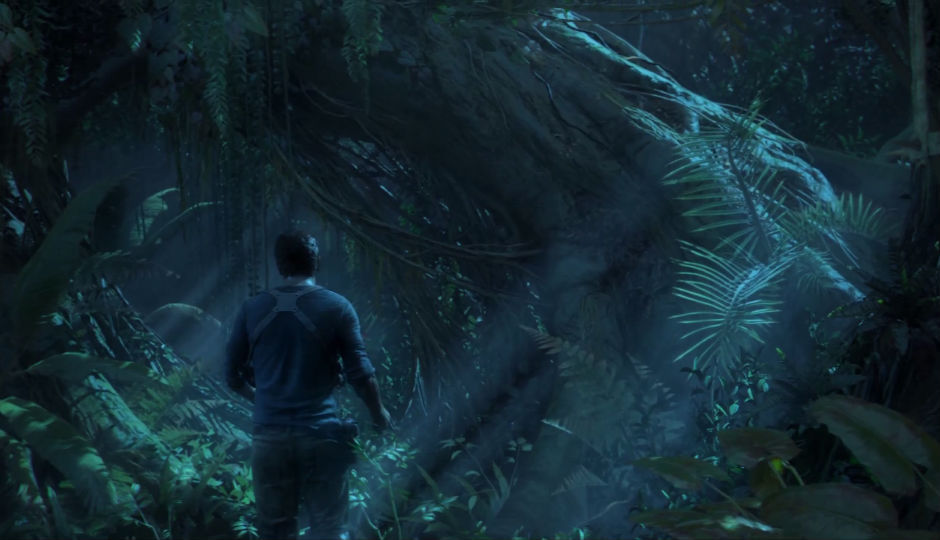 The biggest highlight for March 2016 has to be the release of Batman vs Superman: Dawn of justice, but that’s just the beginning. There are a bunch of awesome movies and games slated to release in the coming months. Game developers and movie publishers are doing a good job by releasing some great trailers to get us exited. Here is our list of 13 trailers that you should definitely watch this weekend.

If the first Mirrors Edge game had one weakness, it was with combat. It looks liked the developers of the game have changed that and here is a sneak peak of the combat you can expect from Mirror’s Edge Catalyst.

Warner Bros has launched an update to the mobile game Injustice: Gods Among Us, adding new content inspired by Batman v Superman: Dawn of Justice. That’s a good enough reason for us give this age old game another go.

The new game featuring Agent 47 is around the corner and if the Beta is anything to go by, then we are in for one awesome ride. Players don the role of the legendary assassin code named Agent 47. The game will release episodically but the developers say that there is enough content to keep gamers happy. Here is the Season Premiere Trailer of Hitman.

If you are one that enjoyed Assassins Creed Syndicate, then the Last Maharaja DLC will definitely interest you. As the name suggests you aid an Indian Maharaja in London. The DLC adds story elements and new characters to the game.

Finding Nemo was one of my favourite movies and Dory was one of the most lovable characters in the film (although I have a secret soft spot for Willem Dafoe's character, the fish named Gill). This time our forgetful fish Dory is on a journey to find her family and it's up to Nemo and his dad to aid her in this quest. You can enjoy the trailer of the film below.

No one thought that a simple game about flipping a few birds would be so successful and now Angry Birds is a movie. Sure, we are a little skeptical about the film but if you are one looking forward to Angry Birds the movie, this trailer will definitely bring a smile to your face.

Tom Clancy’s The Division is one of the most anticipated games of 2016 and the launch trailer will give you a good picture of the features you can expect from the game. If the beta is anything to go by, this is going to be one awesome third person online multiplayer shooter game.

Machines taking over the world is a phenomenon a lot of movies have tackled and adding to that list is Kill Command. The movie is set in the near future where man fights machine. Sounds a lot like terminator doesn’t it?

When there’s something strange, in the neighborhood, who you gonna call? GHOSTBUSTERS!! The first full trailer for the upcoming Ghostbusters film is out and it is hilarious. We do hope the movie pays homage to the original films. It's also cool to see a gang of girls rocking the proton blasters this time around.

This is by far the coolest Hitman trailer in a really long time and that’s all I have to say about it. You really need to watch it!

Uncharted 4 has been delayed, yet again. This time to May and yes, we are as disappointed as you are with this delay. But hey, the game has gone through some major changes during the course of its development and so far the game matches our expectations, we are really looking forward to it quite patiently!

Spotify looks to take the Dark Knight back to his roots with the Batman Unburied podcast
Doctor Strange in the Multiverse of Madness trailer gives us hope that Marvel will not ruin the Sorcerer Supreme
The new Halo TV show manages to look incredibly cheap and expensive at the same time, will release on March 24
Tata Sky has now changed its name to Tata Play, will now include Netflix as an add-on
Netflix cuts its subscription prices by up to 60% across all plans
Advertisements