11 Trailers to watch this weekend: The Dark Tower, Blade Runner 2049, IT and more 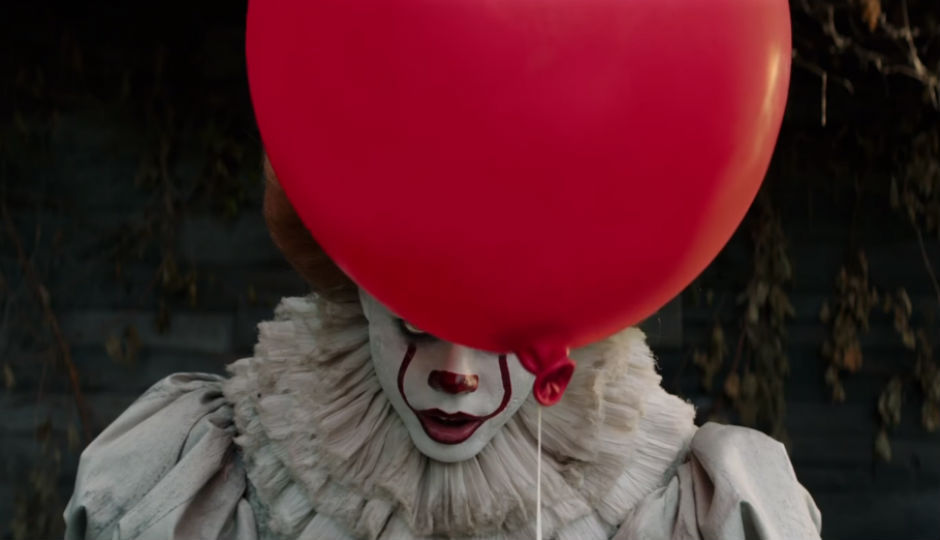 It’s that time of the week where we get you a line-up of new movie, TV and game trailers to watch. This week, we got our first look at The Dark Tower movie, inspired by Stephen King’s legendary fantasy novel series. Wonder Woman is back for a final glimpse before the movie releases on June 2 and Ryan Reynolds teams up with Samuel L Jackson for a Shanghai Noon-style action comedy. So, sit back, relax and hit play

The world’s best bodyguard gets a new client - a hitman who needs saving. The trailer shows Ryan Reynolds team up with Samuel L Jackson for some action-packed chase sequences and a few laughs. Watch out for the scene where Reynolds crashes out of a windshield and comes out unscathed on the other end.

In this second trailer of the third installment of the Cars movie franchise, you will get a sneak peak at the new racer in town - Jackson Storm. Storm challenges Lightning McQueen’s racing career and the second trailer is all about McQueen training to beat Storm at his game. It’s a cute one. You’ll like it.

We now have the full trailer of the Blade Runner reboot film. The next chapter of the American neo-noir science fiction series, Blade Runner 2049 features Harrison Ford and Ryan Gosling in lead roles. Gosling, an LAPD cop unearths a long-buried secret that has the potential to create chaos in what’s left of society...including an ailing Ford, a former LAPD Blade Runner, who resurfaces after 30 years!

We dedicated a whole article to this trailer, so you might as well go read that. Or, just watch this final trailer of the Gal Gadot starrer superhero flick below.

You know when Christopher Nolan makes a movie, Hans Zimmer comes as a package deal. This World War II story is no different. Zimmer lends his dark and dramatic music to Nolan’s upcoming film about allied soldiers from Belgium, the British Empire, Canada, and France stuck in a battle on the seas with the Germans. Need we say more?

The Dark Tower is a cult fantasy series written by the master of mystery, Stephen King. The movie takes shape with British actor Idris Elba playing the famous gunslinger and Matthew  McConaughey donning the role of the villain - The Man in Black. However, peeps here who have read the books tell me the movie alters the original storyline to a great extent. Time to get to some reading...

You want to know what it feels like to be born American in an immigrant family? Hasan Minhaj is all set to tell you in this Netflix stand-up special. The comedy special will show up on Netflix on May 23.

Stephen King is on a roll this year. IT, another one of his classic horror novels, is being made into a movie. IT follows the story of seven friends haunted by a shape shifter, who takes the form of an evil clown to target kids. Watch this one with the lights off.

A Netflix original film that features Brad Pitt and Ben Kingsley is definitely up our alley. At the story's core is Brad Pitt's sly take on a successful, charismatic four-star general who leapt in like a rock star to command NATO forces in Afghanistan, only to be taken down by a journalist's no-holds-barred exposé.War Machine releases on Netflix on May 26.

Orange is the New Black Season 5

Even though 10 episodes of the new season of OITNB were leaked by hackers a few days ago, we are still excited to see the official trailer of this prison drama. Looks like the ladies are done being mistreated and are taking matters in their own hands. Will they kick up a riot?

13 Reasons Why was one of the few teenage dramas on Netflix that we liked watching this year, and looks like Hannah Baker’s story has a second part to it. Another set of tapes perhaps? Or an exciting court-room battle? All we know for now is that a second season is on the way.