10 Movie and Game trailers to watch this weekend 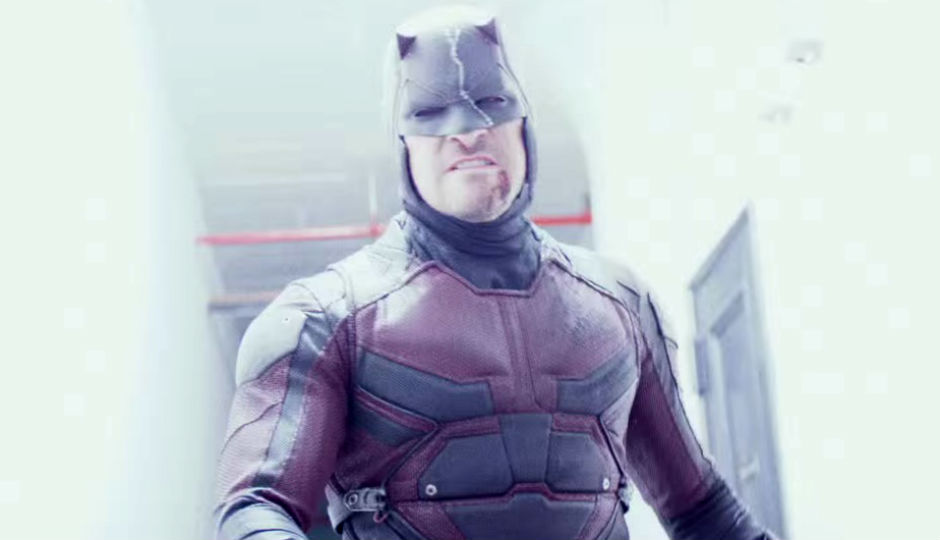 This has been a good week for movie and game trailers. Our list is especially curated to give you some of the best trailers picked from the crowd. So, without futher delay, let's start watching!

The first mutant ever, a god worshipped since the dawn of civilization, the immortal Apocalypse is here and the trailer has him show some real badassery in the upcoming film. Not to miss the ‘Four Horsemen’ of Apocalypse! Starring Michael Fassbender, James McAvoy and Jennifer Lawrence, this is one of the coolest trailers of the week.

Watch the star cast discuss all the action behind the much awaited Batman v Superman film, set to release on March 25. Fearing that the actions of Superman are left unchecked, Batman takes on the man of steel, and this is one epic battle we can’t wait to witness.

PlayStation VR Worlds is a journey through five virtual reality experiences developed specially for PS VR, including The London Heist, VR Luge, Into the Deep (working title) and much more. So while we await the $399 PS VR, let’s take a look at what’s in store.

The Legend of Tarzan Official Trailer #2

Think of Tarzan and Planet of the Apes. The trailer shows a downtrodden Tarzan, desperate to protect his family in an ape filled jungle. Will he be able to save them?

Just when Matt thinks he is bringing order back to the city, new forces are rising in Hell’s Kitchen. Those of you who are still deciding whether to continue watching Marvel’s Daredevil, this trailer for season 2, will definitely convince you to do so.

The Making of UNCHARTED 4: A Thief's End

Go behind-the-scenes of Uncharted 4, as the team reflects on what it’s been like growing in age in parallel with the characters and how that’s shaped the mindset and key themes of the game.

Get back to the good old Arcade days. Insert Coin. Press START now. And mash some buttons. The Midway Arcade Level Pack is now available in LEGO Dimensions. Here’s the trailer!

The name of the trailer says it all. Get a sneak peek at the various multiplayer maps featured in the upcoming game - Doom.

This trailer comes fresh out of GDC 2016. The Long Journey Home is a Space Exploration RPG, combining the best of classic space adventures like Starflight and Star Control II.

Imagine you are a tiny candle running through darkness, exploring magical forest and beautifully rendered levels. All you have to do, is keep the flame alive!

Toho’s Shin Godzilla will return to theatres next year
Netflix ad-supported plan has released: Price and availability details
House of the Dragon Season 2 release timeline revealed: Here's when and where you could stream it.
Alexa will now give you live cricket scores, commentary, and more
Best Diwali song playlists to listen on Spotify, Apple Music, JioSaavn, Wynk, Gaana, and Amazon Prime Music
Advertisements