The reasons why photography never ceases to amaze us 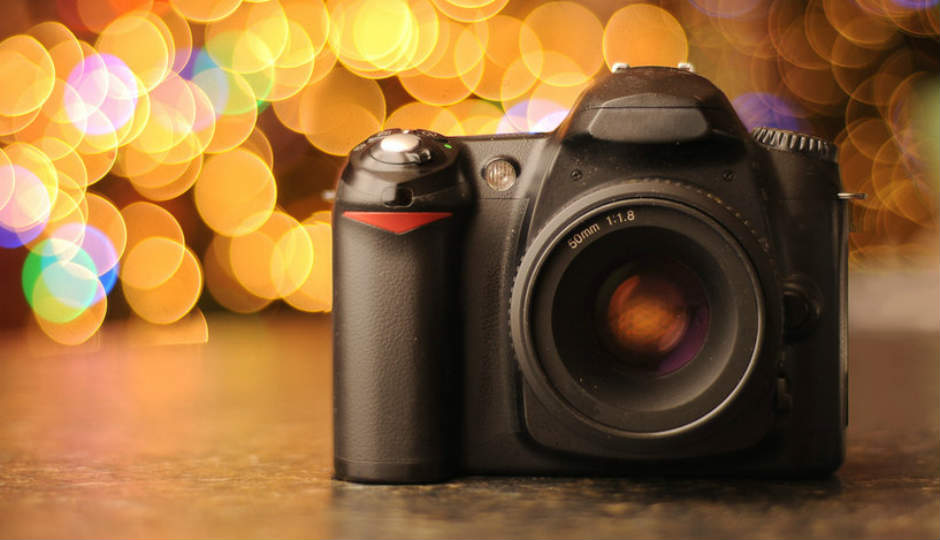 Photography is an art that’s best left to being expressed in photographs, not words. Scientists, researchers and hobbyists have together over time to create cameras that have redefined and reinvented photography over the decades, and from the elitist art practiced by the privileged few, photography has now evolved into the social art that ties together photographers from all over the world.

The origin of the day lies way back in 1839. After the invention of the Daguerreotype photography by Joseph Nicephore Niepce and Louis Daguerre, the process was formally accepted by the French Academy of Sciences. On August 19, 1839, the French government purchased the patent to the Daguerreotype process, and made it available for free usage across the world, giving everyone the world’s permanent photography process at hand.

We’ve come a long way since then, witnessing companies that rethink what photography can be about. On this note, we revisit some of the best fusions of old imaging technology married to the latest digital standards, some daring attempts that failed, and some that stood out on grounds of sheer novelty.

A 1919 Contessa-Nettel Piccolette camera-lens atop Canon’s EOS 5D Mark II
A sudden brainwave of director Jason Bognacki led to this unique, beautiful arrangement. The almost-100-year-old camera lens arrangement was made to mount upon a full-frame digital SLR, Bognacki got hold of a type 127 film and a suitable adapter, and the setup worked. Well, more than worked. 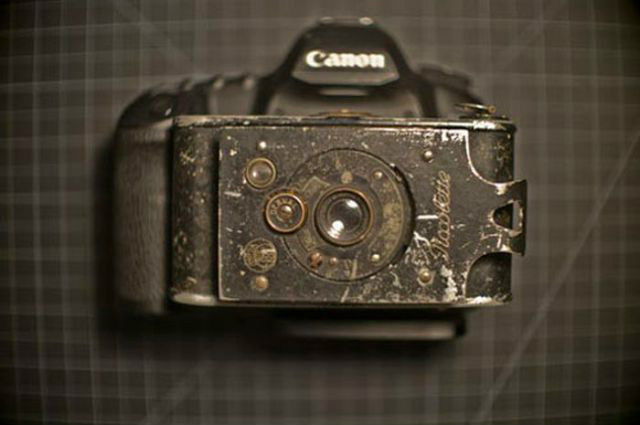 It ended up shooting beautiful photographs, and in fact, was particularly more impressive if you consider the age of the lens and the folding camera. The lens itself had a fixed focal length of 7.5cm and aperture of f/6.3, although the metrics of the final result differed. Isn’t this what photography is all about? 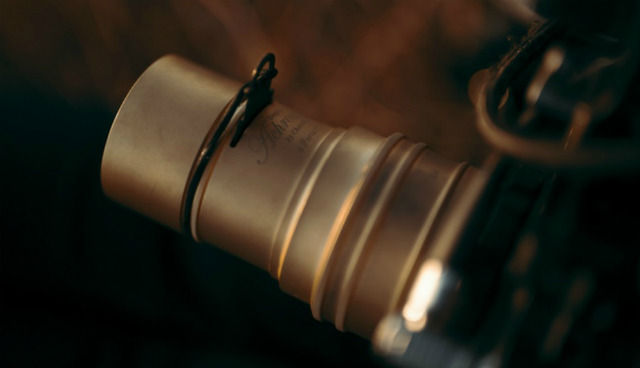 The lens is compatible with Canon’s EF-mount and Nikon’s F-mount cameras, making it all the more alluring.

The Zenit Photosniper: Taking shooting to the next level
Now here’s a camera that took the meaning of shooting a little too seriously. The Zenit Photosniper is as unique as it can get - in terms of how it was built. Essentially a standard 35mm SLR from Zenit, the camera was built keeping battlefield photography in mind, and has been used by military operatives for long. 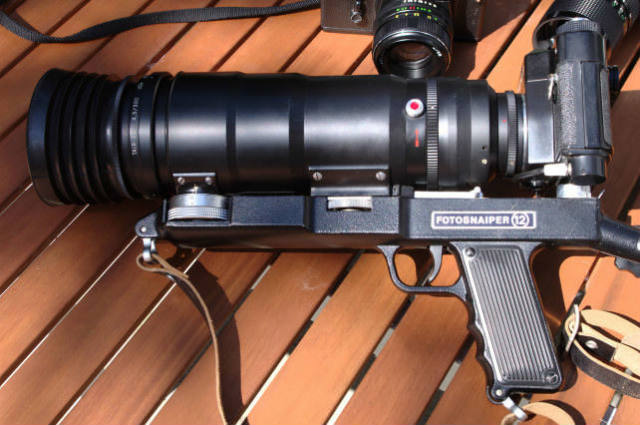 The Zenit Photosniper may not really stand out in terms of the technology it possesses, but is certainly one of the most uniquely memorable cameras we’ve ever spotted. You may actually find one even today, somewhere on eBay!

Ricoh GXR: Who remembers the interchangeable sensor camera?
Interchangeable lens cameras are fairly commonplace now, but how many would really want an interchangeable sensor camera? That, exactly, is what the Ricoh GXR was. The main camera unit was just the processor, storage, power and hand grip, and instead of only lenses, Ricoh decided to present sensor-and-camera units. Advantages? Better image optimisation with sensor-lens synchronisation, more diversity, lesser sensor dust issues. Disadvantages? It was expensive, and for the most part, super expensive. 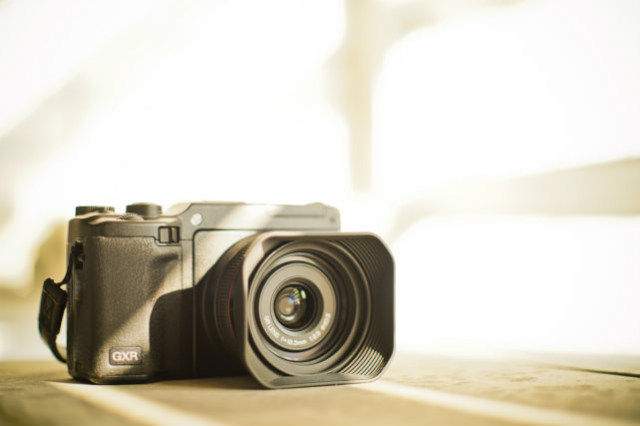 There’s a lot in store for novelty here, though.

Fujifilm FinePix Real 3D W3: Literally one dimension ahead
This one was launched quite a few years back, presenting to you a camera that can shoot stills and movies in 3D. The art of 3D was already on the wane universally, and Fujifilm failed to entice the audience into buying bulk lots of the 3D camera. The twin-CCD sensor, stereoscopic lens camera was no less unique in terms of the concept, and proves to us how photography is one of the finest art that you can practice and observe. 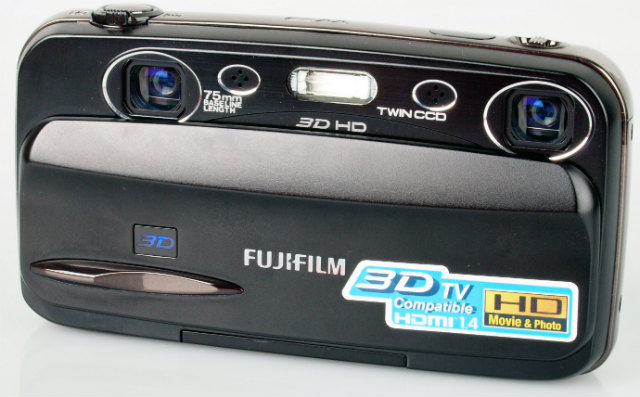 These are only a limited few of some of the world’s best and unique experiments with photography, but they exhibit the nature of photography in full glory. Here’s to the fun of shooting, innovating and creating. Happy World Photography Day, fellas!