Cameras! They are absolutely essential nowadays. In case you aren’t satisfied with what your cellphone can do (and you shouldn’t be), and are looking to invest some money in a nice all-round point and shoot camera, we’ve got a neat little list of cameras we consider to be good that cost less than Rs. 25,000 (but above Rs. 15,000). There’s a little something for everyone here, even those who must have it all. For those that are on a tight budget, you can check out our under Rs. 15,000 list right over here.

1) Nikon P7700 (Rs.24,250)
The Black Beast, as we call it, is the perfect companion for amateurs and pros alike. It has a host of dials that will give you access to almost every key setting, and a few extra buttons that can have settings mapped to them. The f/2.0-4.0 aperture on the 28-400mm lens is an absolute delight to work with. This is THE camera to take with you on vacations. 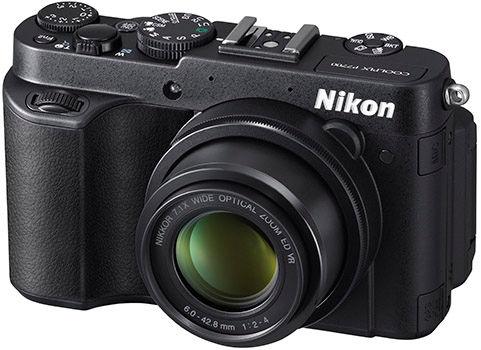 2) Sony DSC-HX20V (Rs. 19,500)
The ultimate travel zoom camera, the HX20V has been one of our favourites ever since we laid our hands on it. It's sturdy, it’s quick, and it takes great photos, even at the 500mm end. Ideal for vacations, especially those involving wildlife sanctuaries.

3) Canon SX260 HS (Rs. 15,515)
The Canon comes very close to the HX20V in terms of performance, being nearly at par (give or take) and is a great alternative for anyone who wants to deviate from the Sony camp. What the Canon also has going for it is the on-board GPS chip, if you’re heavily into the extra fluff. Not to mention, the Canon feels incredibly sturdy and offers so many scene modes that it’s unlikely you will ever find yourself in a situation that the Canon wasn’t programmed to handle.

4) Nikon Coolpix AW110 (Rs. 16,442)
While the Nikon Coolpix AW110 might not be the one to deliver top-notch image quality, it still does produce good images right off the bat. The reason we love it though happens to be because this camera is waterproof, shockproof and even freezeproof. While not meant for deep sea diving or throwing off a cliff, the AW110 will play nice when going underwater in a pool, or even if you accidentally drop it from your hands. Most of all, if you have kids, this camera is a great buy, being childproof and all.

5) Fujifilm XF1 (Rs. 20,239)
The Fujifilm XF1 comes with a regular sized CMOS sensor, but has an incredibly fast f/1.8 Fujinon lens that excels in low light. What we love about this camera is its incredibly compact form-factor that exudes chic. The pseudo synthetic finish is actually quite good (and convincing). This isn’t an all-round camera due to its limited zoom range, but if you prefer to shoot wide, then the XF1 might be your new best friend.

6) Samsung Galaxy Camera (Rs. 22,900)
The Android Camera done absolutely right. The Galaxy Camera is essentially a Samsung Galaxy S3 strapped to the back of an actually quite competent shooter. Powered by a 1.4GHz Quad-Core processor and 1GB of RAM, the Galaxy Camera also comes with a micro-SIM card slot, which enables the camera’s 3G functionality. If you’re an Instagram addict or just have an uncontrollable need to have your photos hit the social circuit immediately, this is your sure shot way to do it. 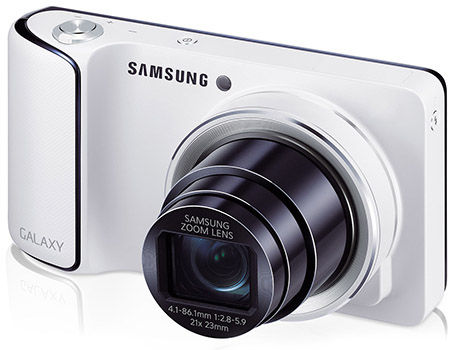 7) Nikon Coolpix S9500 (Rs. 18,382)
The best that the S series has to offer, the Nikon Coolpix S9500 comes with a 1/2.3 inch BSI CMOS sensor and a 25-550mm f/3.4-6.3 lens. The camera also comes blessed with on-board Wi-Fi, GPS, Compass, built-in Neutral Density Filter and even a mini-HDMI port. The camera also shoots full HD movies at 30fps. If you’re a Nikon loyalist and are looking to splurge on something that’s powerful and compact, then the S9500 is what you should be eyeing. Intently. 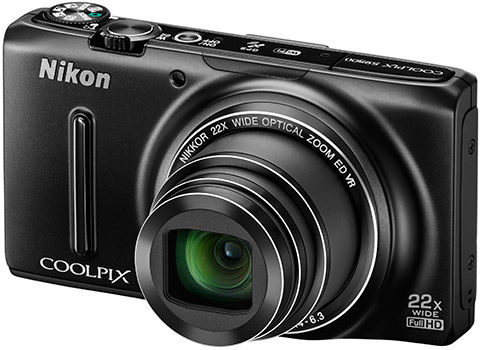 8) Olympus Stylus XZ-10 (Rs. 23,599)
An advanced point and shoot for the price of a slightly higher grade point and shoot. If you don’t know what we mean, well, let us explain. The XZ-10 has an aperture range of f/1.8-2.7 for its 26-130mm lens. It has a 12 megapixel BSI sensor, which strikes a great balance between the pixel pitch and pixel count. The best thing about this camera happens to be the fact that it is slim enough to slip into most pockets rather comfortably. Those who favour skinny jeans might have some trouble getting this in though. 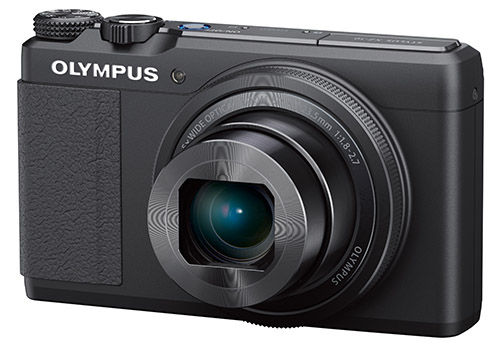 9) Nikon Coolpix P520 (Rs.23,232)
The superzoom to make everyone envious. If you are only interested in long reach, then the P520 should give you everything you yearn for. The lens on this thing goes from 24mm all the way to 1000mm, enough to stalk any tiger in those wildlife sanctuaries you frequent. The lens has vibration reduction built in to stabilize those shots even at 1000mm. 10) Sony WX300 (Rs.18,391)
Delivering 18 quality megapixels is just what the WX300 does. It comes in a light, plastic shell with a choice of colours, and a 460K dot screen. The lens is a standard 20x optical zoom one, which is standard for a camera in this price range. The WX300 is an ideal camera for those who literally just want to point and shoot, without having to deal with the hassle of any settings. 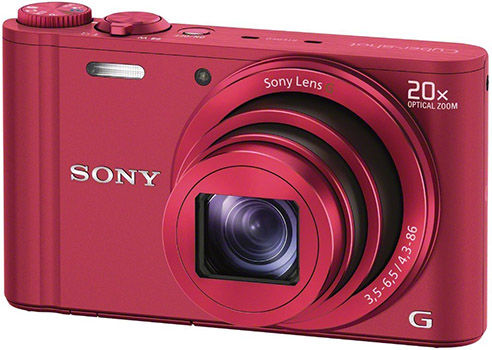