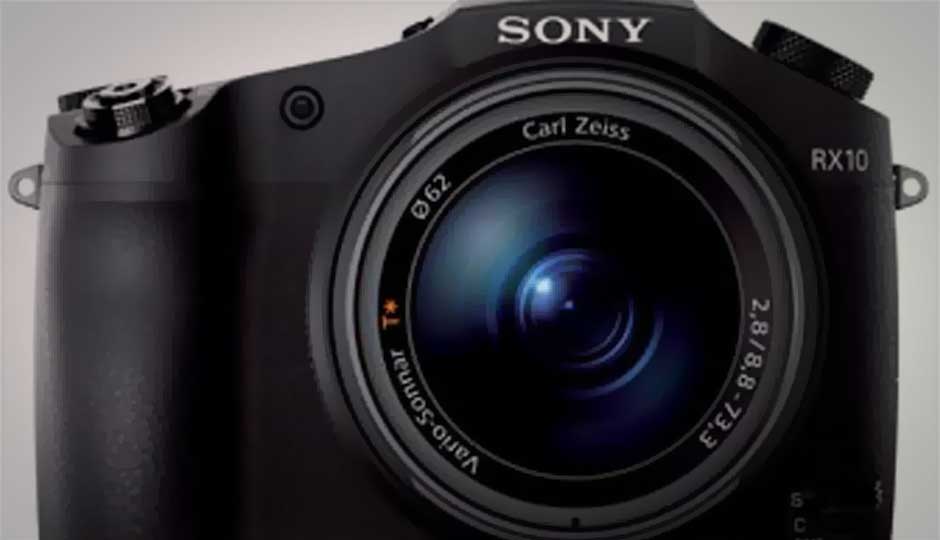 The Sony DSC RX10 was just launched in India, about a month after the US launch. The camera boasts of very impressive specs such as the largest BSI sensor in a camera, a 1-inch slab of silicon Sony calls EXMOR-R. However, the true marvel happens to be the constant f/2.8 aperture the lens maintains throughout the 24-200mm focal range.

The camera is built very much like a bridge camera, and we’re told that’s because in order to accommodate the fast constant aperture, Sony had to increase the diameter of the lens barrel. We’re not complaining though, as anyone who’s into the tech behind cameras will tell you that a wider opening at the front of the lens is good as it lets in more light in comparison to smaller diameters.

We had the chance to shoot with the RX10 for a while in the decently lit venue with the aperture opened up all the way and the ISO numbers hitting north of 1600. For starters, it’s a camera made mostly of plastic, but it’s a camera built extremely well! The back of the camera is very DSLR-like, which means lots of customisable buttons!

We liked the RX10 quite a bit in the short duration we used it for and if you want to know just what there is to love (or hate) about this camera, you can watch our complete hands on video below.