Sony A7 and A7R Full Frame Mirrorless Camera hands On 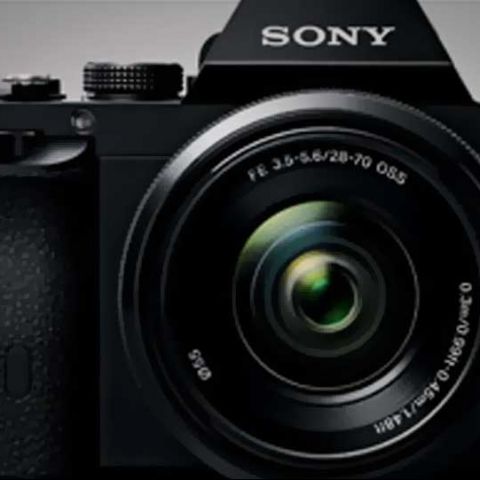 Sony’s been on a roll, doing some crazy things. First it was a large sensor compact, the RX100 and then the full frame compact the RX1. They even spewed out a full frame camcorder, the VG900. The logical step was to introduce a full frame mirrorless camera, something many waited for with baited breath. Well, the moment is finally here as Sony unveiled the A7 and the A7R in the capital.

The A7 and the A7R are two full frame mirrorless cameras from the company that boast a 24 and 36 megapixel sensor respectively. The A7’s 24 megapixel sensor comes with an optical low pass filter, but those who must have the absolute best, there is the A7R. The Sony A7R houses a 36 megapixel full frame sensor that pushes quality even further by removing the OLPF completely from the sensor.

We got to spend time with both the cameras at the launch and the first thing to notice about both of them is that they are extremely well built. Solid magnesium alloy construction and weather sealing are more than enough to give any user a certain level of peace of mind. We could go on for longer about the cameras, but we’re going to save that for the review. In the meantime, you can see our hands on videos with the two cameras below:

Sony A7 Hands On