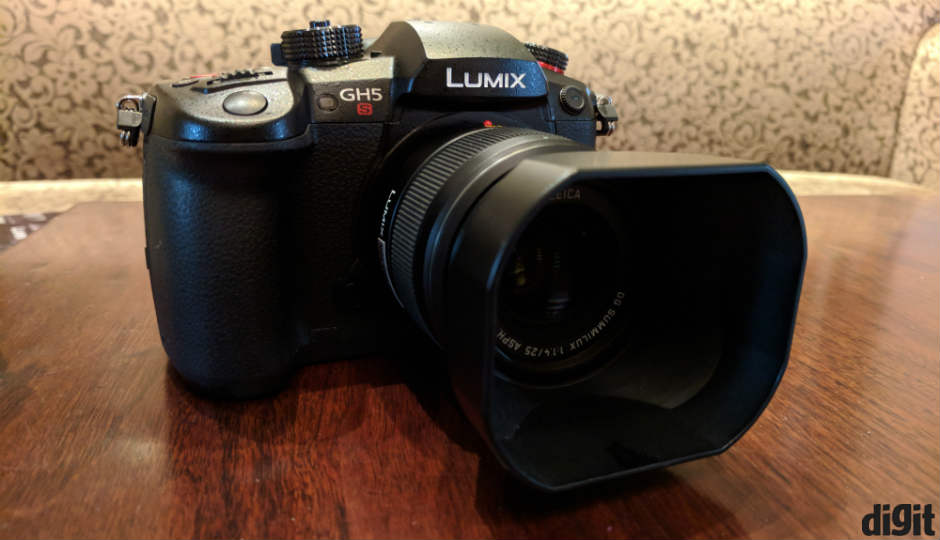 After last year’s milestone, the GH5, Panasonic is back this year with the Lumix GH5s. Aimed at professional videographers, the GH5s improves on a number of crucial factors to make it even more adept at shooting in extreme situations. The new Lumix GH5s is priced at Rs. 1,84,990 for just the body, and has a range of Panasonic lenses starting from Rs. 14,000. With that, here’s looking at what’s new in the Panasonic Lumix GH5s. 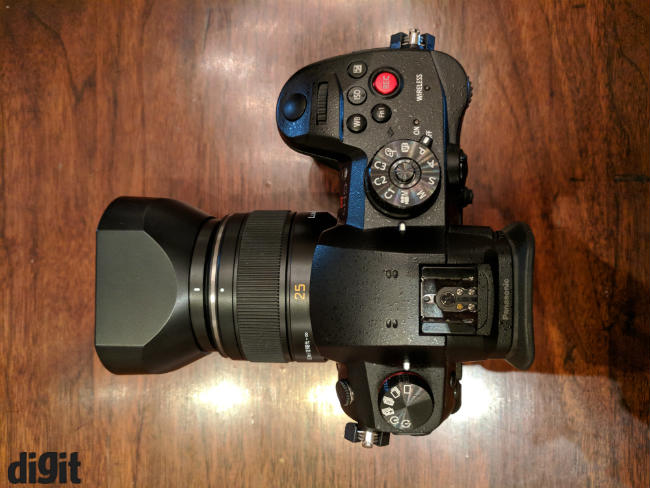 New 10.2MP micro four-thirds sensor
The new Panasonic Lumix GH5s has a new micro four-thirds sensor that shoots at effective 10.2 megapixels, in a possible total resolution of 12.5 megapixels. The pixel size on the GH5s is now 1.96 times bigger than its predecessor, and alongside, the camera essentially uses dual gain to improve low light shooting. This may essentially have a few compromises, but aids video shooting. 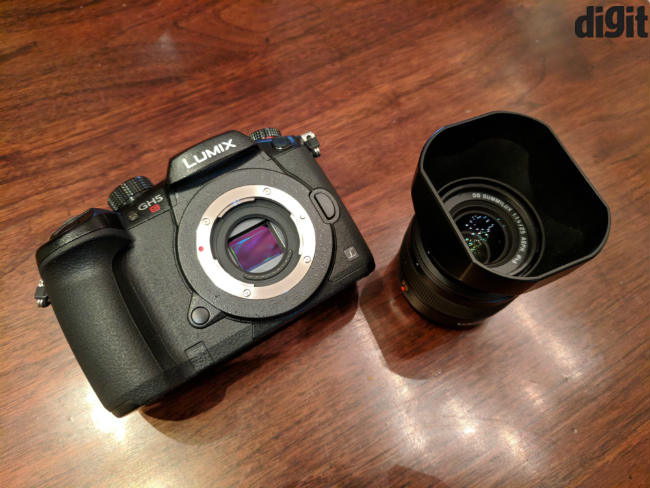 The Lumix GH5s dual gain mechanism is called Dual Native ISO by Panasonic. Essentially, while the primary native ISO remains ISO 400, the second ISO mode is attained by increasing the pixel voltage. This gives the second native ISO at ISO 2500, which translates to better shooting capabilities in low light. Additionally, the native maximum ISO has been bumped up to 51200, with extended ISO going all the way up to 204800.

While we are on the topic of the sensors, I should mention that the GH5s misses out on in-body stabilization, and if you want optical stabilization, it can be achieved by using a Panasonic lens. The stabilisation has been removed to make space for the GH5s’ video shooting abilities. However, for shooting stills with slower lenses, this does dent the overall package.

DCI 4K at 60p
The other big trick that the Lumix GH5s has up its sleeve is DCI 4K video output at 60p, which is obviously better than 24p. The camera shoots at 60p with 8-bit colour depth and 30p with 10-bit colour depth. Shooting videos are also helped by the fact that the 3.2-inch display panel now supports 120Hz refresh rate. This will particularly help you shoot better slow motion with live viewfinder in slow motion. The Lumix GH5s can now also shoot 1080p slow motion at 240fps. 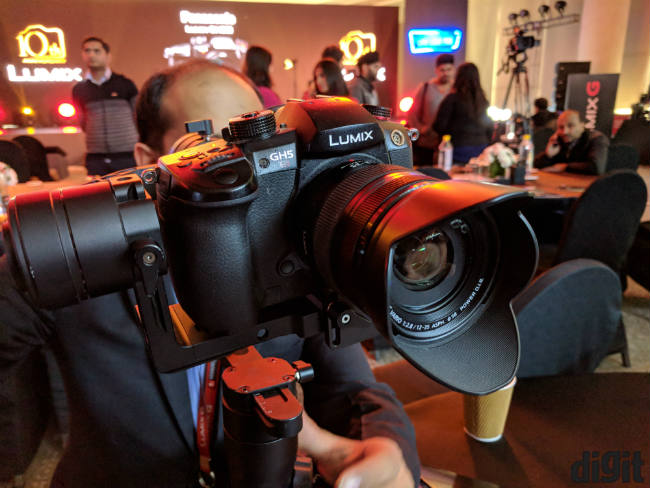 More importantly, the GH5s now supports timecode in/out via 3.5mm mic out, which enables multi-camera shooting and flash synchro via the hot shoe.

The rest follows
All this hardware allows the camera to a be really good still shooter as well, even though from the looks of it, that is not the key audience of this camera. The camera can shoot 14-bit RAW at 11fps (with AF-S) and 7fps (with AF-C), which possibly keeps the buffer size the same as the older one. The GH5s still uses the same body as the GH5 and even retains the same AF module, but at -5EV, it can shoot at higher light with greater focusing accuracy than the GH5. 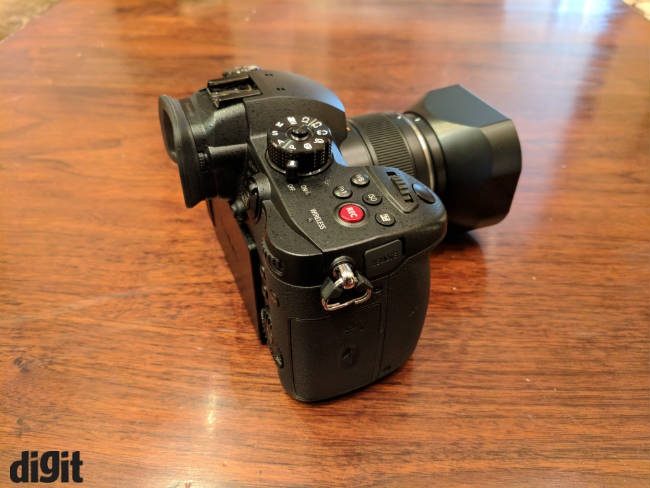 Initial reactions
The Panasonic Lumix GH5 is not a whole lot different than the GH5, but gives a number of essential tools to aid professional video shooting with dual native ISO, wider dynamic range and better focusing accuracy. At about Rs. 40,000 more than the GH5, the Lumix GH5s’ benefit lies in better low light performance and video shooting. Still photographers get 14-bit RAW but miss out on stabilisation. That said, we aren’t entirely sure if this is worth an upgrade if you already own a GH5. Stay tuned for more details in our review.