How the Camera Phone is killing the Point and Shoot 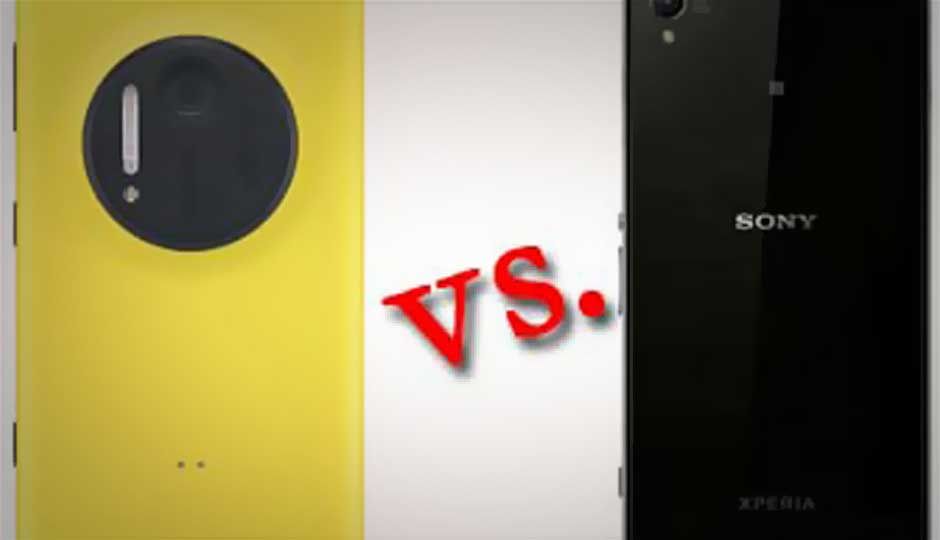 Dark times have descended upon us, as camera phones become the most preferred means of taking photos. Let’s face it, if you’re out and about, how many of you ACTUALLY have the first thought of picking up your camera before leaving home? We’re not talking about the DSLR toters, but those of you who love to rock that point and shoot. In fact, many a times, we take photos simply because we have an imaging device at hand, your cellphone. Mobile phones have been just casual devices to shoot random moments, but with increasing attention being paid to them by manufacturers like Nokia and Sony, these guys could spell doom for the point and shoot market. Are you debating whether to get a one-device solution for all your needs or still carry a point and shoot around? Is the point and shoot camera dying due to the influx of much better camera phones? Let’s take a look.

The Lens
While many would swear on the lives of their first born child that the quality of an image is determined by the nature and quality of the silicon sensor in your camera before anything else, we’d like to disagree (sorry about those first-borns). The lens is the first part of the imaging assembly that initiates contact with the photos, the little furry magical creatures that create light. If the lens is constructed of poor quality (plastic elements, no coating etc), then that upsets the photos and some of them just refuse to play nice with the sensor. This is why we get flaring, ghosting, etc. If the lens utilizes premium quality glass (or even premium plastic), it’s like 5-star treatment to the photos and they go and deposit their contents onto the sensor with as much accuracy as they can. 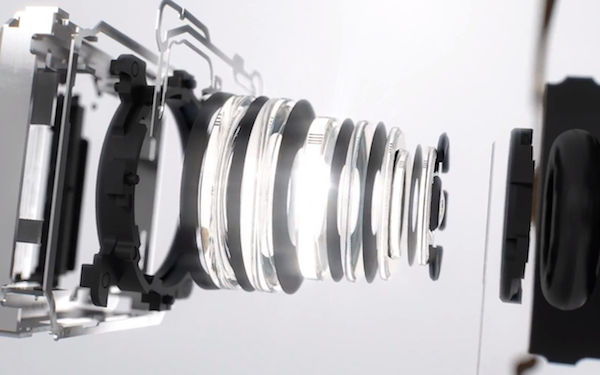 When looking at a sub 20K (or even 25K) point and shoot camera, the lens is one of the areas that is most compromised. Many utilize plastic elements as glass is expensive and what you end up with are images which are noticeably soft on the edges. The Lumia 1020 and the Xperia Z1 both employ top-grade optics (Carl Zeiss and Sony G respectively) that allow the cellphones to produce images free from such defects. Flaring is a common problem in cellphone cameras and the Lumia 1020 and the Zperia Z1 are no exception, but then again when you’re shooting under the harsh sun, even the most competent of lenses (even the DSLR ones) will produce some flare.

The Sensor
This little slab of silicon is where the magic happens. This is where those little photons come and create the image. The more area they have to work with, the better the image. Now most point and shoot sensors are a measly 1/2.3 inches in size and pack anything from 16-20 megapixels of resolution. The little space combined with abundant occupants results in each individual photo-site to shrink considerably in size, yielding a small pixel pitch. The bigger the pixel pitch, the better the colour gradation, you get more dynamic range, the contrast curve is much cleaner etc.

Most point and shoot cameras have a pixel pitch between 1-1.2 microns, depending on the megapixels. The Lumia 1020 and the Xperia Z1 both have a pixel pitch of 1.1 microns, which is the same (or better) than most point and shoot cameras with a sensor smaller than 1/2.3 inches. The Lumia 1020, however, has one very significant advantage over its peers. The 41 megapixel sensor is able to combine information from four adjoining pixels into one, yielding on average, a better image than its peers. It’s some form of dark magic Nokia calls “Oversampling” and from our extensive testing of it, we know it works!

The Zoom
Now this is the one area where point and shoot camera still hold some power. These guys come packed with obscene amounts of zooming capabilities. The two camera phones in question have a fixed wide angle lens with a fixed aperture of f/2.2 and that could be their blessing and their curse.

A point and shoot camera will allow you the flexibility to zoom in and out of a scene, albeit at the expense of your aperture. A smaller aperture would lead to lesser light hitting your sensor, which creates its own set of problems, but the chances of getting the shot perfectly become smaller and smaller the more you zoom in. However, what you do get is a photo that retains the full resolution of the sensor.

The Lumia 1020 and the Xperia Z1 both come with a fixed focal length lens (26mm and 27mm respectively) with a fixed aperture (f/2.2 and f/2.0) respectively. The lenses don’t zoom and the aperture doesn’t change, but the two cameras are capable of offering digital zoom, thanks to their generous pixel count. But do keep in mind a digitally zoomed image will show a loss in resolution. Nokia counters this problem by introducing the concept of “lossless zoom.” This works on the assumption that you would use these images mostly for online display or small to medium sized prints. What the lossless zoom on the Nokia Lumia 1020 allows you to do is indulge in a 6x digital zoom, spitting out a 5 megapixel image. A zoomed image will be 5 megapixels, regardless of how much you’ve zoomed into the scene, and will not be cutting into the pixels.

Convenience
The fact that a cellphone camera is far more convenient to use is pretty much an indisputable fact (no, don’t disagree just because it’s the cool thing to do). You can just whip it out of your pocket (the phone, we mean) and shoot, all under a second (or two), edit and even upload as you go about your business. Can’t do that with a point and shoot camera now can you? Yes, some cameras do come with built-in Wi-Fi, but you’d still need to create a hot-spot before transferring the photo to your phone and THEN getting it online. For those of you who’re always on the move, the convenience of a cellphone camera is unmatched. If it wasn’t so, we wouldn’t have Instagram.

The convenience isn’t just in terms of connectivity, but also form factor. A camera would most likely require its own case for carrying around. Even if it’s really slim, it will take up the whole pocket space, leaving just one spare pocket for EVERYTHING ELSE you like carrying around. Instead, if you just have a cellphone with a GOOD camera, then you end up with one less thing to carry around.

The third form of convenience the phone offers over a conventional point and shoot is price. Chances are, you have a cellphone that costs anywhere between 10-25K and a camera which could potentially be in the same range. In general, the average money you’d spend on a camera and a cellphone would be anywhere between 30-40K, so why not just add a little extra and get the cellphone instead?

When to Consider the Point and Shoot
Camera phones like the Lumia 1020 and the Sony Xperia Z1 are definitely great as far as cellphone cameras go, but they are not the death blow for the point and shoot camera segment. While they are definitely a much better option when compared to a sub 20K (or even some sub 25K) cameras, there are some areas where they just can’t keep up.

For starters, Landscape photographers might not appreciate the total lack of aperture on a cellphone camera. In fact anyone who’d prefer to work with a larger than normal amount of depth of field might want to steer away from the cellphone camera.

The other reason to consider the point and shoot camera is when looking at pure image quality. While you won’t be able to squeeze much out of a sub 25K camera, when you go into the enthusiast range like the Fujifilm X20 or the Sony RX-100 or even the Canon G15 that changes These cameras will give you bigger sensors, a more refined image processing chip, the ability to shoot RAW (this feature is on its way to the Lumia 1020 for sure, with Android phones following suit soon), much better manual controls and most of all, better overall image quality. Would the Lumia 1020 stand up against the Fujifilm X100s if compared? We highly doubt it.

Where the Cellphone is King
If you’re the kind of user who absolutely loves to stay connected and wants to share every little detail of his/her day with the world, then a cellphone would be a much better idea for you. It is also a better option if you don’t like carrying too much stuff around. While this won’t get you the crispest concert shots, it will definitely help you get a few shots together for Instagram and Facebook. Now with camera phones becoming really adept at photography, it really is not necessary to turn to a cheapo point and shoot camera every time you need to take a photo. The convenience offered by these high end camera phones is absolutely unparalleled and if you’re someone who just has to have a one-device solution, then just invest in a Lumia 1020 or a Sony Xperia Z1. And in case you’re wondering, yes, these phones will also give solid competition to the point and shoot cameras (sub 20K) when it comes to low light photography!