Hands on with the Olympus OM-D E-M1 mirrorless camera 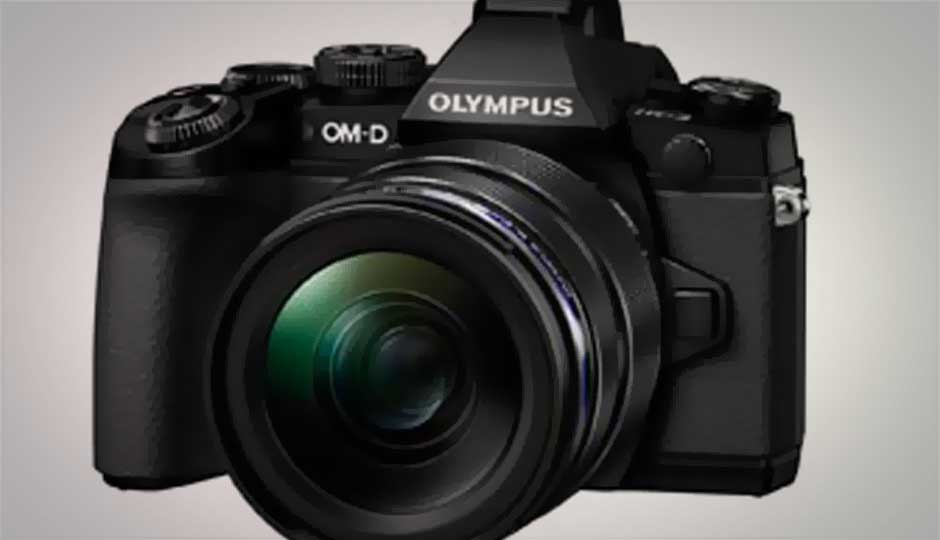 The Olympus OM-D E-M1 follows in the footsteps of the E-M5 of having a very hard, almost tongue twister like name, but spend some time with it and it will replace the love of your life. We’ve had some time with this gorgeous amalgamation of craftsmanship and science and it has done nothing but impress. For full disclosure, the unit we received from Olympus was a prototype unit, running one-step-before-final version of the camera firmware. We were told to expect some AF issues in low light and AF tracking issues when shooting at full 10 fps burst speed.

The OM-D E-M1 looks big and bulky at first glance, and not much different from its predecessor, but if you spend even a little time looking at it carefully, you realize that to be not true. For starters, the camera has a much nicer grip than the one that came before it. The twin dial setup is very similar to that found in the Nikon DSLR lineup, but it's far more convenient to use with just one hand.

The camera offers a lot of configurable buttons all over the place, but the only way to get the most out of it is to spend some time mapping your favourite features to a button that’s most convenient. The menu is complex and setting up the camera a little time consuming, but there isn’t a task big enough that patience and perseverance can’t accomplish. It took me a whole 45 minutes to go through the entire menu and set the camera up precisely the way I liked, post which, I never had to return to the menu. Ever.

The OM-D E-M1 is the Usain Bolt of mirrorless cameras. This thing is so fast that I had to actually slow it down. I lowered the burst mode from 10 fps to single shot, switched out the touch shutter for just touch-to-focus for more control and occasionally even used manual focus to see just how the lens went from close focusing distance to infinity.

Shooting with the OM-D E-M1 has been a delight, so much so that the crazy price tag of Rs. 1,05,000 for the body only doesn’t seem too bad. The Fujifilm X-Pro 1 used to retail for about the same when it launched and that was (and still is) a highly recommended camera. The OM-D E-M1 is in the same league. We’re really excited about this camera, and you should be too! Watch out for our full length, incredibly detailed review coming up very soon!

In the mean time, here is our hands-on video of the gorgeous thing.