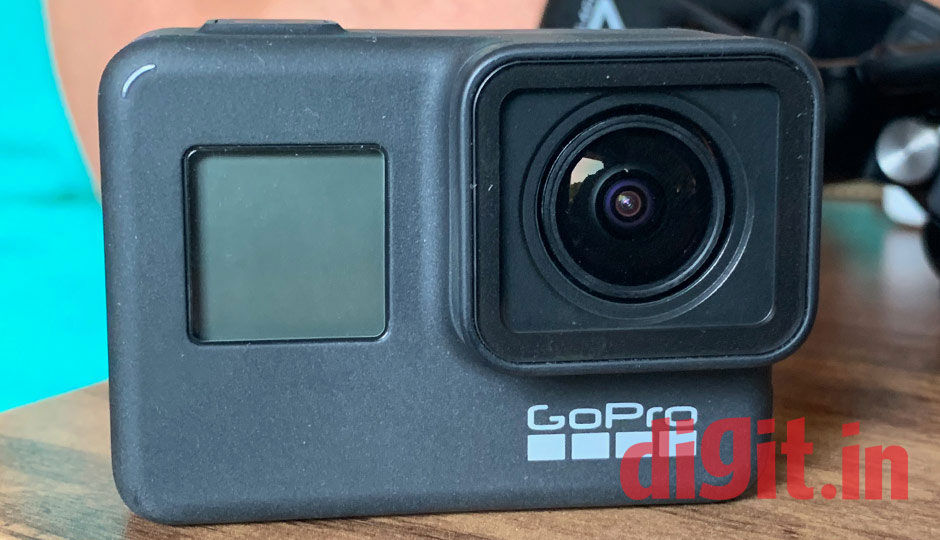 GoPro has been having a really hard time over the last few years, with sales of their action cameras slumping at record pace. It’s not that competing brands like Garmin or Sony have been seeing a rise in action camera sales. The problem with creating cameras that are basically indestructible is that users hardly find a reason to replace them. Ever since their inception, GoPro cameras have been allowing athletes to shoot some really intense footage. GoPro took us out for a weekend of adventure to showcase the capabilities of their new camera, most notably their new Hypersmooth stabilization. After zip-lining through South Asia’s longest zip-line, riding an easily excitable horse and doing a few laps on an ATV, here are our first impressions.

The GoPro Hero 7 Black looks identical to its predecessor, featuring the same rugged build. Basically, now the GoPro is manufactured in such a way that the camera itself is water resistant, without the need for a housing. Honestly, the GoPro Hero 7 can easily be mistaken for the Hero 6, if it wasn’t for the name being imprinted on the side. The shutter button on the top is housed below a very strong rubber sheath, as is the power button on the right side, though it is easier to press. The battery and memory card live in a slot at the bottom which is sealed pretty tight and on the left side of the camera you will find a USB-C port for data transfer and a mini HDMI port for video out. 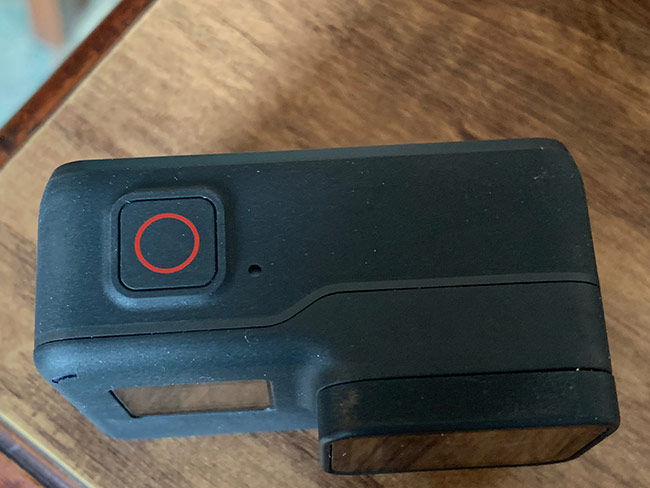 The GoPro Hero 7 Black features a host of new features, the most notable of which is the new Hypersmooth stabilisation. It is essentially electronic image sabilisation, but GoPro seems to have gone a number of extra miles in making their algorithm fit for sporting needs. There’s also a new time-lapse mode called Timewarp which allows you to shoot very stable Hyperlapse videos. The photo mode has also been improved with a new scene recognition system that will do everything for you, so that you won’t have to fiddle with the settings. Lastly, there is a new voice control mode with which you can ask the GoPro to start/stop recording and even to take photos. This is enabled by choosing one of the many supported languages, which surprisingly includes English for India.

In order to demonstrate the capabilities of the new GoPro Hero 7 Black, GoPro took us to Kikar Lodge, an adventure-centric resort. There, we did Zip-Lining, rode an All-Terrain Vehicle and even rode a horse with the GoPro. From the limited use of the camera, it has to be said that the image stabilization GoPro has implemented is really quiet something. The footage from the zip-lining was of course stable, but the ATV ride, which was incredibly bumpy, revealed super stable footage. We shot almost everything at 4K 60fps, although the camera can shoot at higher frame rates at 4K, albeit without the stabilization.

There wasn’t enough material to try out the new Timewarp feature, but the voice commands did work for the most part. There was some yelling required on our part, but that’s not something to hold against the camera. What was hilarious though was that when someone in our group would say “GoPro start recording” often, other peoples’ GoPros would start recording too. We had the GoPro take a few photos using the voice command which turned out to be okay, but they were shot in less than ideal conditions.

For the longest time , GoPro has focused on making their cameras more durable and better at the video they record. This meant that most of the focus was on higher resolution and faster frame rates. For most athletes, the 1080p output was enough and often, they saw little reason to upgrade. With the GoPro Hero 7 Black, the company is giving every current and potential GoPro owner a very good reason to go out and buy one; the Hypersmooth stabilization. From what we saw in our short time with the camera, the results are impressive, but we’re going to put the camera through its paces in our review before we say whether its worth the money or not.