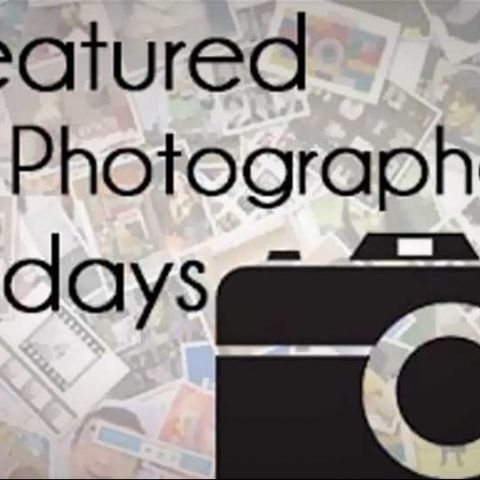 We're starting something new. Every Friday, you will be seeing some really impressive works by photographers that will most definitely blow your mind.

The Delhi Photography Festival just wound up the last of its workshops at the Indian Habitat Center and the one thing that became clear during the week was that we have a lot of talent amongst us. With several talks and workshops being hosted by the who’s-who of the photography industry, along with the big-wigs even volunteering their time for dedicated portfolio reviews, there was a lot of learning to be had at the Festival.

The General Sentiment
We attended a few sessions at the festival and those particularly hosted by Sephi Bergerson and Akash Das on topics of Fine Art photography and Developing an Inner Vision rang a little too close to home. Both photographers are veterans in the field, with over 30 years of experience. During their sessions, they often resonated one singular emotion; “owning a DSLR does NOT make you a photographer.” While the onset of the digital age has provided more talent to come forward, it has also given rise to those who want to be photographers, but make up for the lack of skill by acquiring gear. Then there is the second kind, who can take technically good photos, but don’t have a single creative bone in their body, producing work that is just like the work of probably a hundred (or even thousands) others. It is becoming a deeply disturbing trend, of mediocre work flooding the market and bringing the standard of the art-form down.

The Problem
We feel that the problem isn’t in people not being creative, but in the fact that they are not being exposed to the right kind of work. While we all love fashion somewhere we’ve gotten incredibly comfortable using the “good looking model- meets-studio” formula, hardly ever deviating. Again, here the problem isn’t the fact that photographers are stuck in a rut, but more so that they are stuck in a rut because of their lack of exposure to the REALLY creative work that is happening in all the various genres of photography.

The Solution
While we can go on and on about the many ways to remedy the situation, to bring the quality of photographic work being produced back up, we at Digit would rather take action than get into long winded arguments. From our end, we will be featuring one photographer every Friday (starting from the next one) whose work stands apart from the rest of the crowd’s. We strongly urge you to send in your portfolio to us and we will evaluate whether it meets our standards. We would like to offer this platform to photographers who have an established body of work and have a website. Please do not send us individual images or links to Facebook Albums.
You can email your portfolios to swapnil.mathur@9dot9.in and we will get in touch with you if and when you get selected!