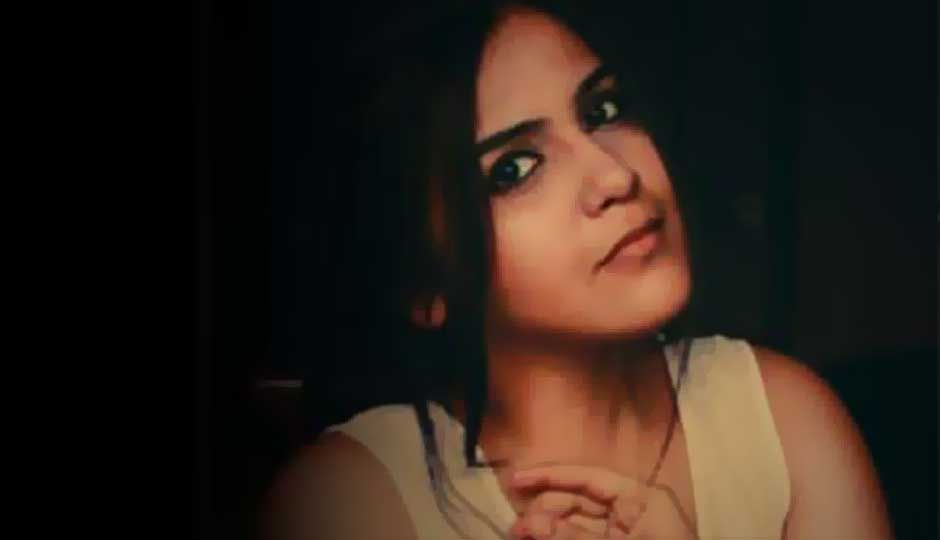 We are going to kick off the Featured Photographer Fridays by a local talent, whose works I have admired for quite some time now. Bhumika bhatia is a 23 year old Delhi resident who often travels to mumbai for commercial work. I met up with her to get a better understanding of the images she produces and in the hour long conversation we had, I had my mind blown several times over.

Bhumika shares a very interesting history with photography. She said that she was pretty clear that she never wanted to be a photographer. However, at a particularly difficult time in her life (around the age of 19), she was on a religious trip with her parents and during the car ride, she just decided to use her dad’s old film camera to document the landscapes passing by. The rest, as they say, is history.

What really caught my eye about Bhumika’s work was the fact that unlike most of us who attempt to capture the fleeting reality, she indulges in recreating her dreams and fantasies through her photos. Her style isn’t about putting wings on her models, but rather, she uses real people and weaves her photographs with the very thread of her own fantasies. Her images border on dark, but dreamy. There’s a certain shroud of mystery and each photo has a story (or two) to tell. She shoots all her creative art projects on film, because the tones she says, are not the same on a digital sensor.

While pursuing her artistic expression through photography is her mainstay, Bhumika has also been published across the globe in various publications. So far, her resume reads Paris fashion week, Selfridge's London as a part of Jimmy Choo project, where she placed as one of the runner ups, Digital camera magazine, Haute magazine(US), Carpaccio magazine (Spain), ANTLER MAGAZINE, Cosmopolitan India, Vogue Italia,thedphoto.com, balladof.co.uk, Sublime Rush(UK),Slang magazine(Colombia) and interviews in various art magazines like vanity teen(Spain),Brink(Florida), Digital Photographer magazine, etc as those who have recognized and showcased her work. She even shot a project for Reebok a year or two ago.

Every single photograph in Bhumika’s personal work is something I had to sit and look at for several minutes. They are thought evoking, to say the least. They make you wonder about not just the technical aspect about how the photo was shot, but also the story behind it. They are incredibly simple, but powerful images, every single one of them. Currently, Bhumika is working on a project with children who have long hair to create a new story.

Now onto actually showing you some of her work. 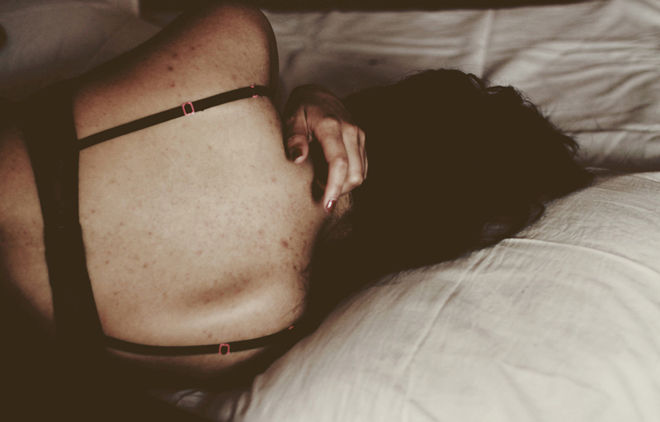 Image Title: I Wonder if it was all a Lie 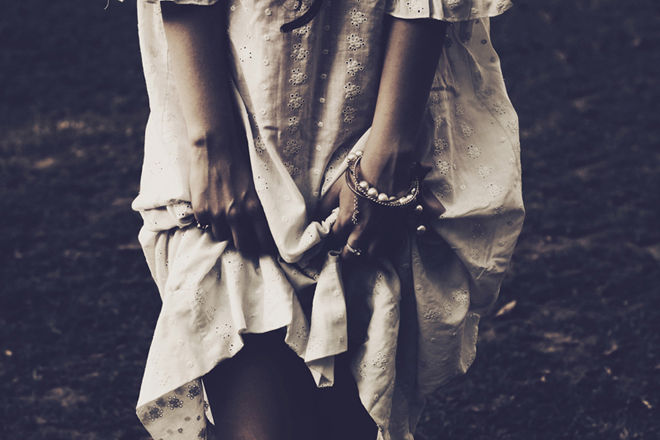 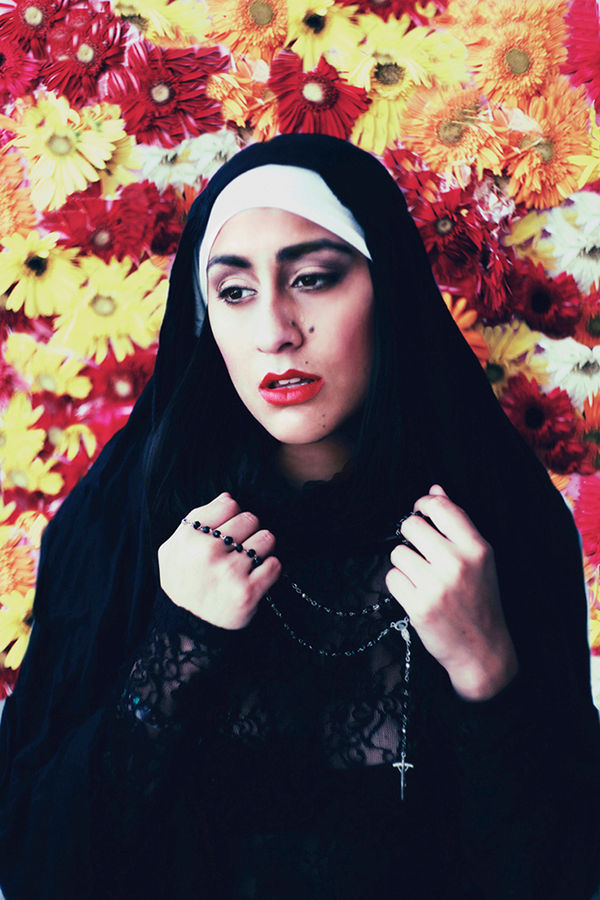 If you would like to see more of her work, which I strongly recommend you do, she has a Flickr page for your viewing pleasure. She even has a blog that she maintains where she unfolds the stories behind her photos.

All photographs are copyright Bhumika Bhatia and have been used with permission.