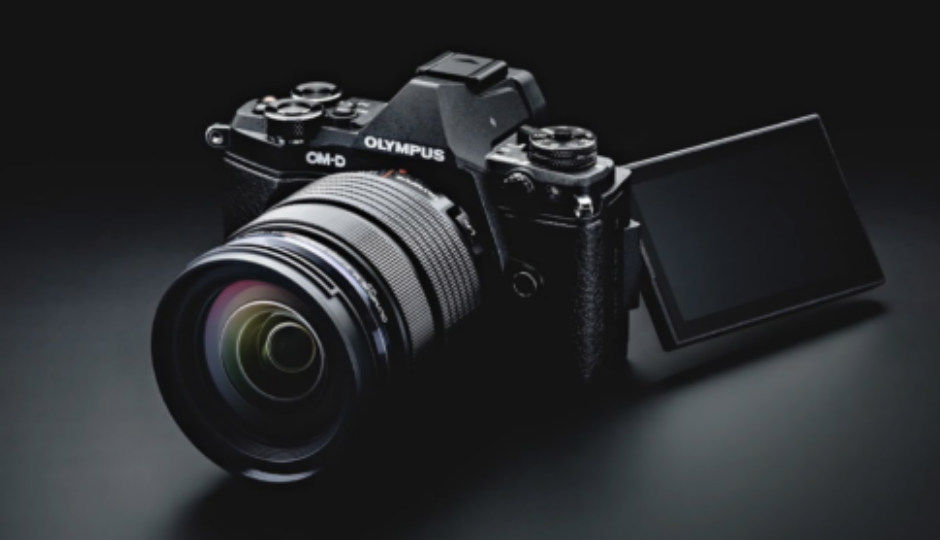 Image stabilisation on cameras have considerably advanced over time, but none really fascinates you as the Olympus OM-D E-M1 Mark II. we’ll get to its specifications in a bit, but the point in hand here is its incredible 6.5 stop image stabilisation. Now, in a recent interview, the company’s Deputy Division Manager has stated that the only thing preventing Olympus from providing even better image stabilisation is the Earth’s rotation.

Until now, we had heard of varying things that limit the progress of technology beyond a certain point, but this piece of trivia makes you realise the need for progress beyond the known realms of technology. Setsuya Kataoka, DDM of Olympus, stated, “The in-body stabilization itself gives 5.5 stops, and the Sync IS gives 6.5 stops with OIS lenses. 6.5 stops is actually a theoretical limitation at the moment due to rotation of the earth interfering with gyro sensors.”

Hence, until we figure out a way for gyroscope sensors to compensate for the movement caused by Earth’s rotation, it seems like this is the limit for optical image stabilisation in cameras, as crazy as it may sound. The camera in question here, the Olympus OM-D E-M1 Mark II, is a beast in itself, and boasts of a number of great features, alongside world-leading image stabilisation.

Powered by a 20.4MP Live MOS sensor and QuadCore TruePic VIII image processor that is reportedly over three times faster than its predecessor, the E-M1 Mark II can shoot up to 18 frames per second in full resolution RAW with AF tracking. It also gets a new, 121-point all-cross-type on-chip AF system that employs both phase detection and contrast AF, which facilitate the insane shooting speed. Combined with 6.5 stop image stabilisation, the Olympus E-M1 Mark II sounds like one of the most formidable cameras to have been announced of late.

If you are wondering what 6.5 stop image stabilisation would be, one “stop” here refers to the exposure duration. So, when a camera is optically stabilised at 1 stop, this means that the photographs you shoot at 1/30” shutter speed will be stabilised to this shutter speed itself. If your camera offers 2-stop IS, then the camera will present 1/30" x 2 of image stabilisation, or 1/15”. This in turn allows you to shoot longer exposure photographs. For reference, at 6.5 stop IS, you can get incredibly sharp handheld photographs at really long exposure times, and only the Earth’s rotation stands in the way of even superior stabilisation.

The Olympus OM-D E-M1 Mark II has only been unveiled, and is still in the works. We cannot wait to see how it fares in real life, and the amount of native stabilisation it can offer. On paper, this seems even superior to the mechanical stabilisation that Sony offers with Balanced Optical SteadyShot. Just how good it exactly is remains to be seen.