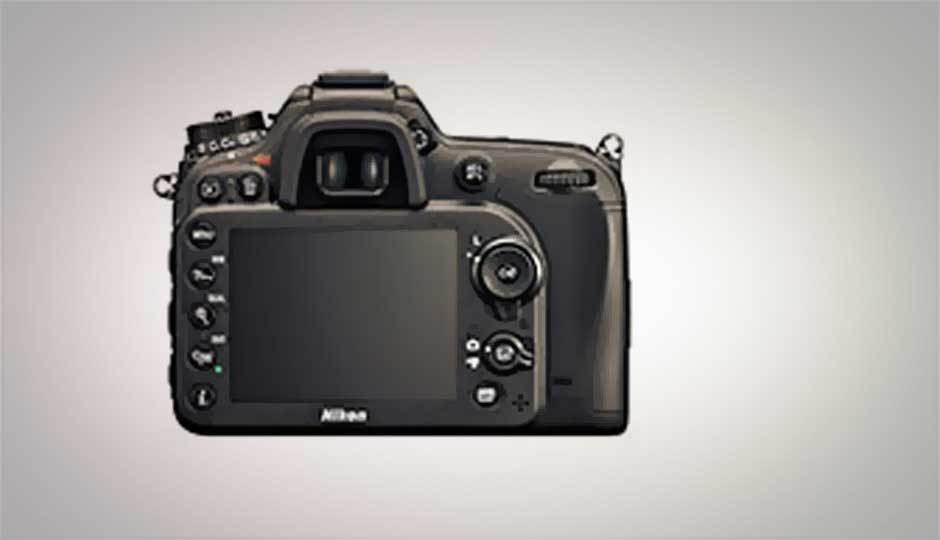 Spending that hard earned (or inherited) fat wad of cash on a spankin' new DSLR can be a little daunting, especially when it comes to choosing the right camera. It's not all about the latest DSLR, or the largest megapixel count. There are a few other key factors to consider before you make your purchase and for your convenience, here they are.

Don’t get swayed by the Focus Points
IF more focus points meant better focussing, we’d still be ages away from seeing 61 AF points. It's actually the number of cross-type AF points that matters, since they’re the ones doing all the tracking and low-light focus locking, but the most important thing is how much of the viewfinder to your AF points cover? Maximum coverage FTW! 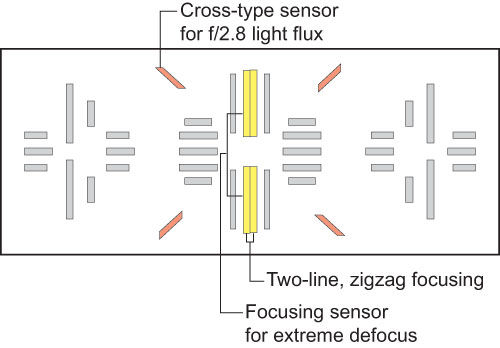 Why the Entry-Level DSLR is not necessarily best for Beginners
We often come across people wanting to buy an entry level camera because “they’re just starting off.” It’s by far the worst excuse ever to justify the purchase and there are no two ways about it. An entry level DSLR is good if you’re just buying one to take good quality photos at family functions and gatherings, but if you’re exploring photography as an art, you’re going to outgrow these little buggers in under three months. If you are even remotely artistically included, you’re better off saving for a few extra months and getting a semi-professional DSLR.

The DSLR is king, the mirrorless the court Jester
Its shameful just how salesmen often say that a mirrorless camera is inadequate when compared to an entry level DSLR. Nothing could be farther from the truth. Yes, their AF systems aren’t as evolved, and that they may not have three dozen lens options to boot, but what you do get is an incredibly compact camera (comparatively) with the SAME image quality as that of an entry level DSLR (at least, by virtue of the same sensor size being used). If you don’t want the hassle of weight, then you might as well invest in a nice little mirrorless camera than a bulky dslr. 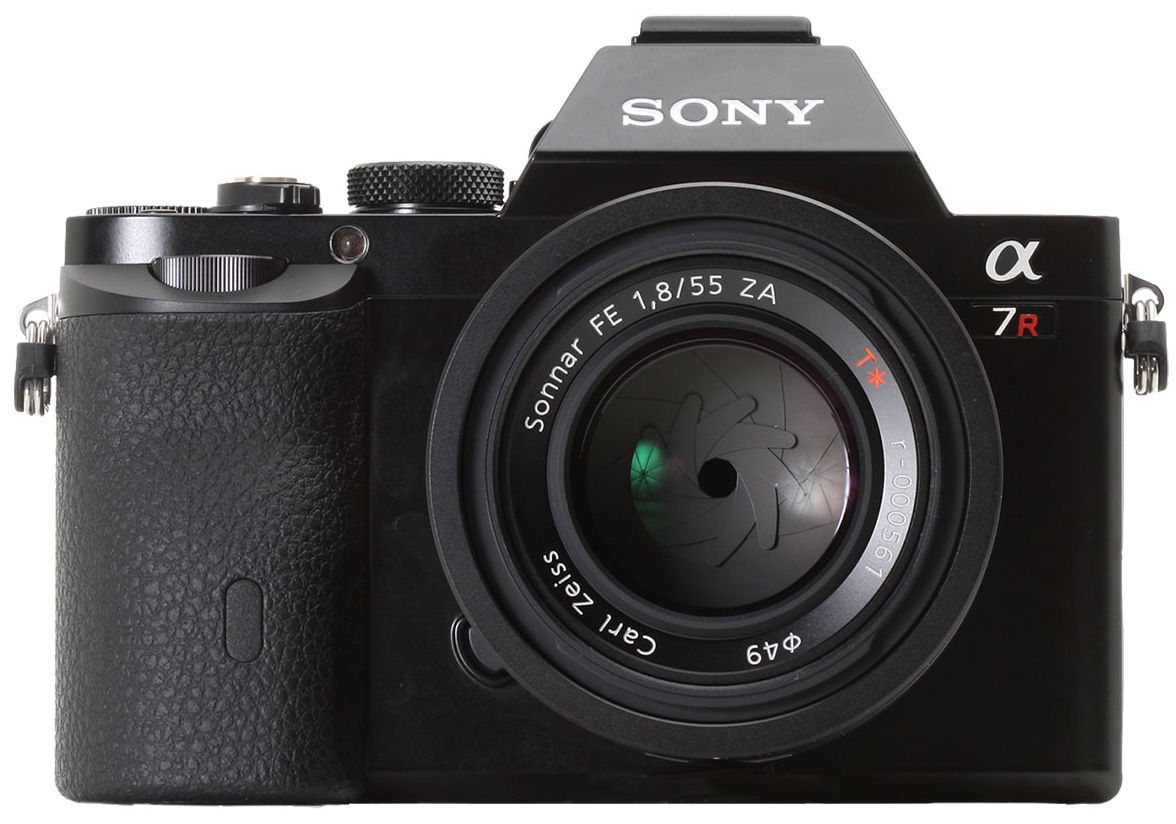 The myth of the “All-in-One” lens
Many a times, we end up buying a DSLR and then don’t want to deal with the “hassle” of changing lenses often. Self-defeating purpose aside, the whole idea of an “all-in-one” lens comes to a grinding halt when you take into account several factors. Firstly, they have some of the worst aperture ranges, making them near useless in low light. You just spent nearly 40K buying a lens that makes your camera useless in low light. Secondly, the optics on these lenses are often subject to terrible Chromatic Abberation, feeble attempts at corner sharpness and what not. We recommend staying away from such lenses and instead investing in something else.

More zoom on DSLR lens vs. Quality.
The DSLR toting folk also end up mistaking more zoom factor as a better purchase decision. We’ve often heard people buy the Canon 75-300mm telephoto lens over the newer 55-250 simply because the former “zooms more.” Let us inform you that while the latter lens may have a smaller telephoto end, the former is actually a lens from the film SLR days and therefore has an optical design that’s possibly older than me. The newer lens may not zoom as far, but has a far better optical design (because it is a new one), the image stabilization is a world better is overall a much lighter an better lens to use. Always remember, quality should be the number one priority when purchasing anything for a DSLR.