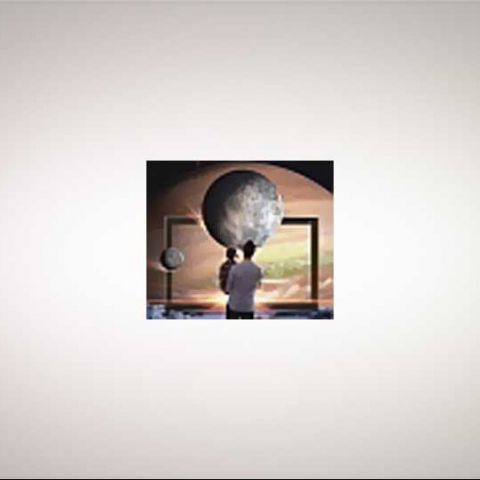 Since Chota Chetan, there has been no experimentation in the Indian film industry in the 3D film making arena. With a host of Hollywood movies coming in a 2D as well as 3D format, and with the re-release of Avatar in 3D this week, there are no points for guessing that 3D is the future. But having said that, there is hardly any Indian content in 3D.

Panasonic, as a part of its series, Dimensions, has organized a two-day conclave (Aug 27th – 28th, 2010) on the use of 3D technology in film making in India. In attendance were Daizo Ito, President Panasonic India; Manish Sharma, Director Marketing, Panasonic India, as well as prominent Bollywood personalities like Karan Johar, Manmohan Shetty and Dia Mirza.

Speaking about the importance of 3D technology, Manish Sharma laid stress on providing end-to-end solutions via Panasonic products and expertise. “We want to create a complete 3D eco-system, right from 3D content authouring to 3D editing to 3D broadcast. There is a Panasonic Hollywood Laboratory where we work in tandem with the film industry to come out with 3D movies. Given the success of 3D internationally, we are happy to bring this technology to movie makers and broadcasters in India,” said Sharma.

Panasonic had experience lounges and a preview theatre to showcase their 3D prowess. The experience lounge displayed the integrated twin-lens 3D camcorder AG – 3DA1 which was unveiled at CES 2010 in Las Vegas, the 65-inch TH-P65VT20 Full HD 3D Plasma TV, the DMP-BDT300 Full HD 3D Blu-Ray Disc player and finally the consumer handheld 3D camcorder HDC-SDT750K. Each booth had representatives explaining the nitty gritties of the 3D technology. While the AG-3DA1 is available in India around Rs. 13 lakh, the HDC-SDT750K is expected at around Rs. 1 lakh in a few months time said a Panasonic spokesperson. The price of the 65-inch Full HD 3D TV goes upto Rs. 2 lakh. 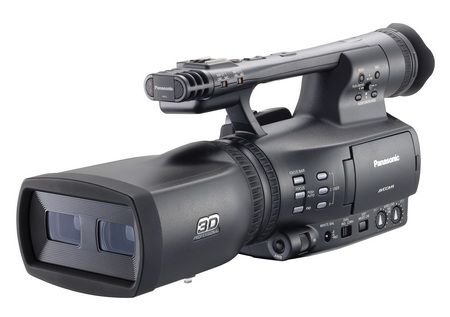 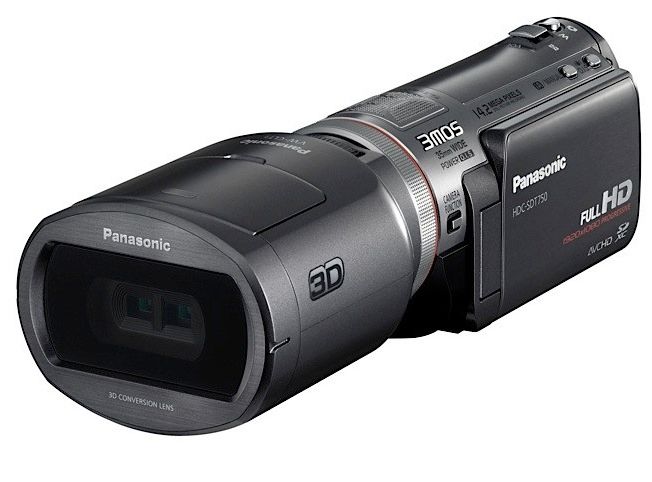 The TV booth had the Panasonic Plasma 3D TV and an LED TV from a competitor (very smart indeed) to show why the use of plasma technology was being pushed. The blacks in Plasma TV were much richer than the LED TV when viewed through the 3D glasses. Also there was more blurring in the LED TV than the Plasma model. Another aspect which was impressive was that tilting of the head did not lead to any brightness reduction in the plasma TV whereas the LED TV showed a definite drop in brightness levels when you tilted your head on either side.

Preview theatre had a 105-inch Plasma TV which showcased a short film on Panasonic’s end to end capabilities ie. content production, editing and broadcast. 3D content in the form of sports, nature shows, travel shows etc were shown to highlight the possibilities of this technology. According to Sharma, Panasonic is in talks with many TV networks in India to shoot their shows in HD 3D, so that when the eco system is ready, they can broadcast in Full HD 3D.

Dimensions’ second day (Aug 28th) comprised seminars on 3D film-making, technical presentations for students, cinematographers, film technicians and film makers. Also as a part of the initiative, Panasonic has shortlisted 11 five-member teams from the top film and TV institutes across the country who will make 10-minute 3D films which will be judged by Karan Johar, Raju Hirani and Nikhil Advani. The students will be trained by Panasonic professionals in the art of 3D film – making and editing.