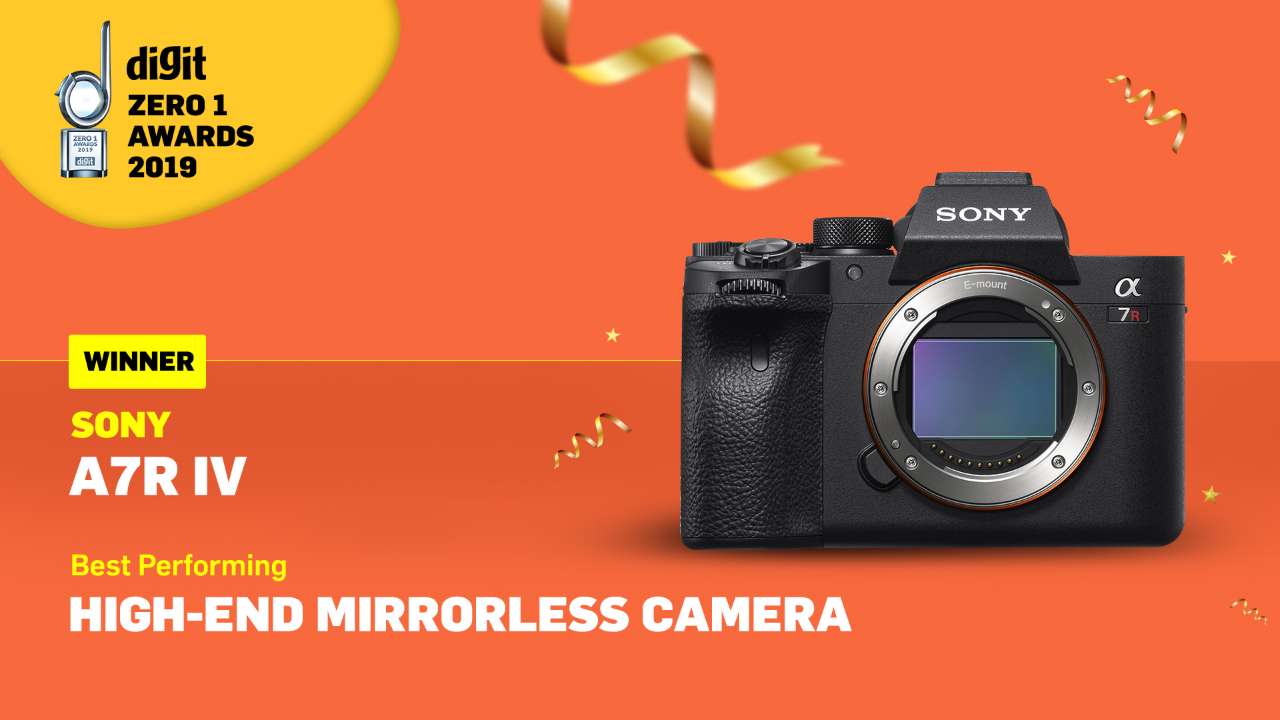 This year has been a little scant on camera releases, but the few high-end cameras that did launch, all had some big, notable features. When evaluating cameras in the best high-end mirrorless camera segment, it came down to just three. The Sony A7R 4, the Panasonic S1R and the Canon EOS RP. The Sony brought a massive megapixel count to the full-frame mirrorless segment, while the S1R marked Panasonic’s debut in the full-frame mirrorless segment. Canon, surprised everyone with the EOS RP, which came out hot on the heels of the EOS R. Though the launches were few, we did have our work cut out for us, given how all these cameras brought new and notable features to the table. 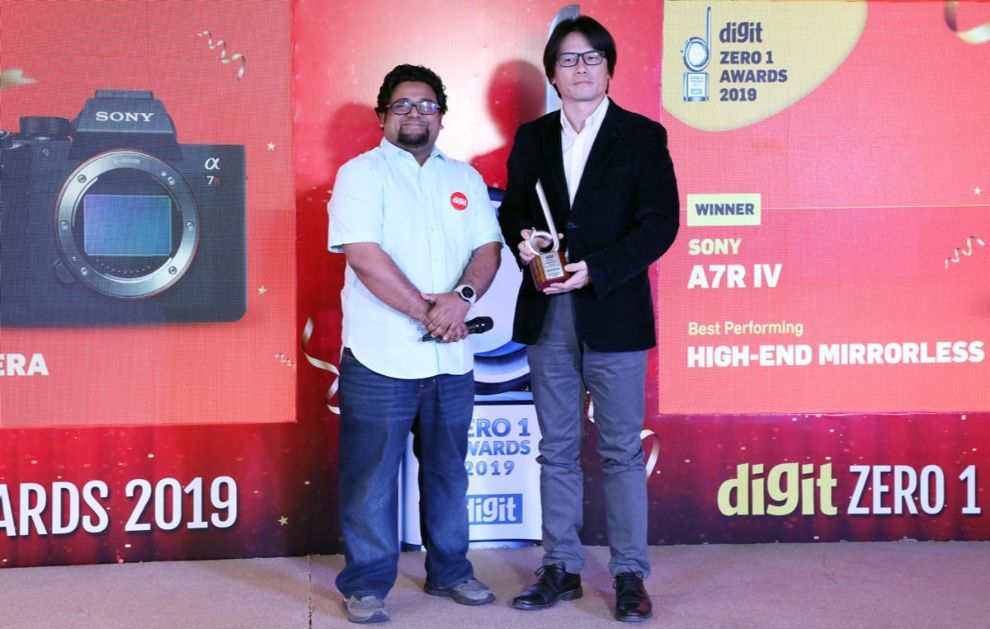 It was a closely fought contest among the three and the Sony A7R 4 came out on top thanks to a combination of excellent detail retention, good high ISO performance and an autofocus system that worked in extremely tricky lighting conditions without any hesitation. The Sony A7 R4 created waves earlier this year when it launched, thanks to its 61-megapixel full frame sensor, the highest megapixel count in the segment. The dynamic range on this camera was impressive, offering almost 6 stops worth of latitude for correction. The autofocus is augmented with Face and Eye Tracking modes which makes it incredibly easy to lock focus on the subjects. Finally, the new NP-FZ100 batteries help the camera also last long enough for almost a day’s worth of still shooting. All of these features come together to boost the overall performance score of the Sony A7R 4 above the Panasonic S1R and the Canon EOS RP, making it the winner for the Zero1 Award this year.

The Panasonic Lumix S1R is our runner-up, again thanks to its impressive 47-megapixel full-frame sensor and in-body image stabilization system that works for up to 5 stops. The Panasonic Lumix S1R also offers exceptional video output for every resolution from 720p all the way to 4K. Shooting at 4K allows you the flexibility of shooting at 60fps, with a maximum bitrate of 150mbps. The 4K output on the Panasonic S1R is unfortunately not using the whole sensor, instead using a Super 35/APS-C cropped region of the sensor. Regardless, the quality of the output,  whether still or movie, is impressive. Feel free to crank that ISO up a the way to ISO 8000 for photos, but we don’t recommend going over ISO 4000 for video.

Our best buy recommendation for this year is the Canon EOS RP, currently the cheapest full-frame mirrorless camera you can buy. The 26-megapixel full-frame sensor also sports Dual Pixel AF, making it not only great at image capture, but also focusing. The EOS RP has an impressive dynamic range, offering up to 4.5 stops of latitude in edit, along with a very reliable AF system. While it does not match up to the level of performance of our winner, it still offers plenty of bang for the buck. In fact, no matter which way you look at the Canon EOS RP’s value for money proposition is the highest we have seen this year. We noted the battery life on the EOS RP to be impressive as well, lasting us roughly 450 shots on mixed usage of the viewfinder and the LCD.