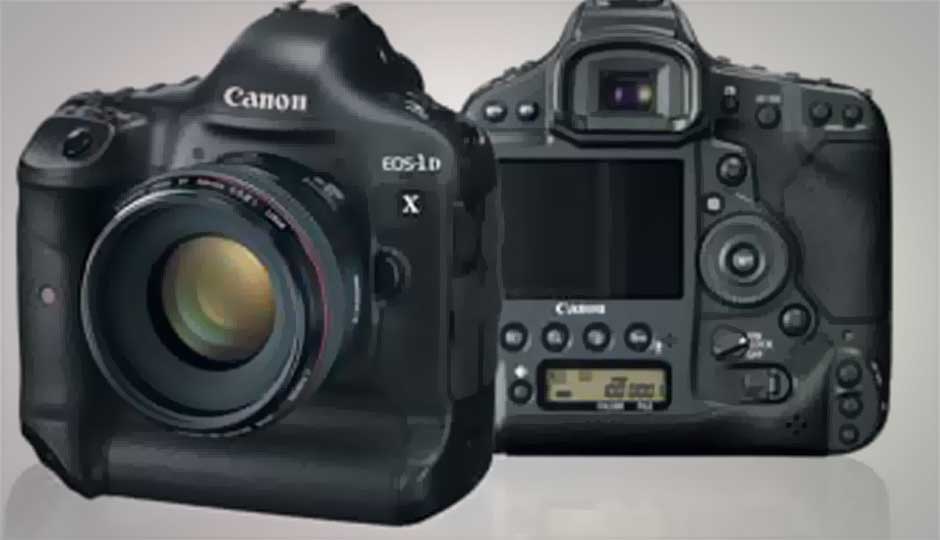 The 1D series has always been the king of the DSLR line-up in the Canon camp, with the series being split into two distinct categories. For years, photographers cribbed why they couldn’t have the full frame sensor of a 1Ds camera paired up with the amazing focus and shooting speed of a 1D camera. Well, Canon has been listening, and the Canon 1Dx is proof of that. The 1Dx is a full frame pro-grade camera with, what Canon says, is the best AF system it has ever created. Those are tall claims and we just couldn’t wait to put it all to the test.

Build and Ergonomics
The Canon EOS 1D X weighs a glorious 1.54 kilograms. If you’re wondering how much that weighs, it’s just the same as carrying 1.54 kilograms of onions (editor's note: joke not representative of the team's sense of humour). In comparison, the EOS 700D weighs 580 grams, almost one third that of the 1Dx . This is of course just the weight of the body, and once you attach a pro-quality lens, you’re looking at increasing the weight significantly. The 1Dx is weighty, and it has no qualms about it because the people who use it understand that the camera’s bulk also brings extreme ruggedness and weather sealing to the body. This is the camera that goes with photographers to war-zones and even the North/South Pole.

In terms of using the camera, it is an ergonomic heaven. Every curve and indent in the body is designed so that when you wield this bad-boy, it essentially just becomes one with your hand. The button placement is classic Canon, in the sense that everything is very intuitive. People who want to shoot movies might have to struggle a bit though, since the camera distinctly lacks a dedicated “video” button. Not a very big deal though as you can access the feature and map it to a button on the back using the menu. It is still a little cumbersome, but then again, the 1D X is not a video camera, it’s a photo camera.

Image Quality and AF Impressions
The Canon 1D X is rated to shoot 12 frames per second with the metering and AF involved and that frame rate jumps to fourteen if you are okay doing away with focus tracking. The 1D X does have 61 focusing points of which are 41 cross type that cover about 53% of the horizontal width of the viewfinder. Between these 41 cross type points, they are able to track subjects moving as fast as an F1 car. Part of the 1D X’s competency comes from the fact that it was a camera made specifically for the July 2012 Olympics held in London last year, so the AF had to be able to keep up with the fast runners and the high jumpers etc.

As part of our quick run through, we put the 1D X through a set of basic image tests, capturing various subjects in all kinds of lighting situations and the 1D X does not disappoint. The 18 megapixel full frame sensor does an incredibly good job at not only rendering detail, but also keeping the images noise free. We paired the 1D X with a Canon 50mm f/1.2 so that regardless of the shooting conditions, we could get our image.

Most of our shooting was done at ISO 3200 and above, with one particular image being shot at ISO 6400. Shooting Diwali lights, street vendors roaming about in the dead of the night or even potted plants being lit by festive lights. The 1D X not only locked focus instantaneously on the very point we wanted it to focus on, but also managed to take images with little to no noise. You can see see some of the images we shot in the gallery below. (clicking on images will open them in a new window) 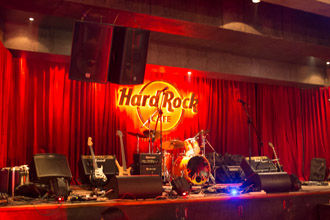 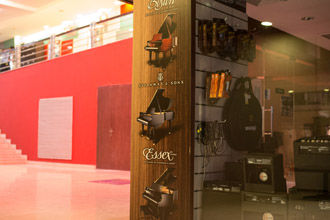 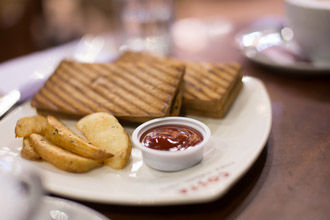 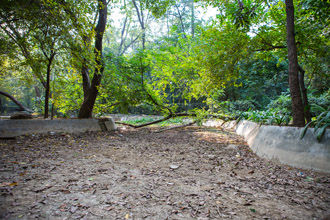 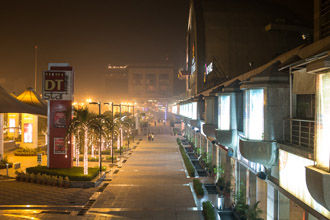 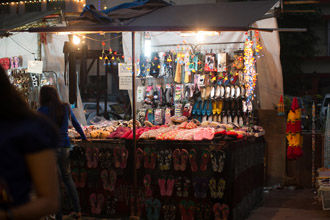 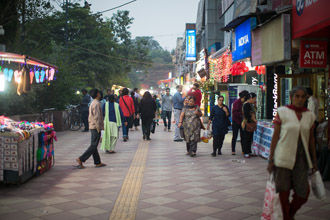 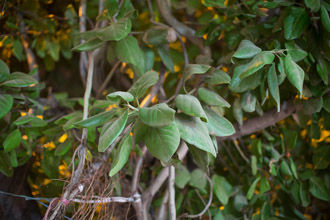 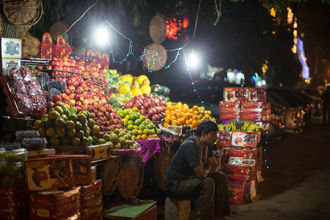 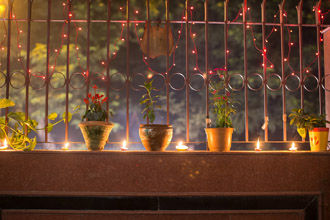 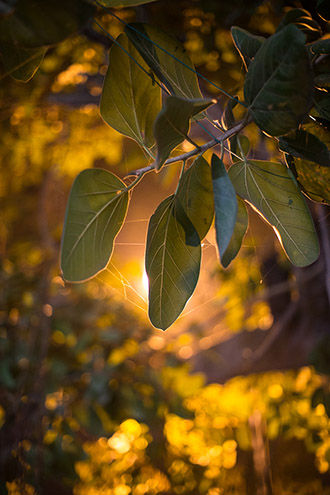 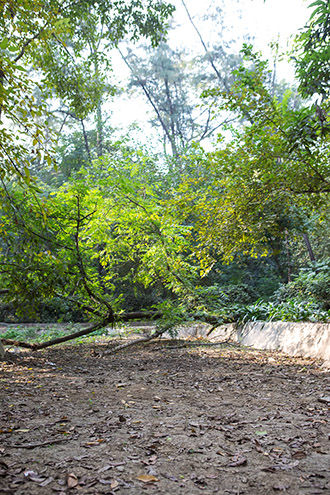 Conclusion
The Canon EOS 1D X is a camera designed for everyone, but priced only for the serious professional. In the short time we used the Canon 1D X, we are pretty assured that even a monkey could take this camera and produce great images. However, the true power of the camera lies in understanding its nitty gritties, and tweaking the settings as per the situation. It would seem that the camera is incredibly capable of most things, giving the user a lot of room for experimenting with various settings and expanding the scope of situations where the user can take photos.

While this is only a preliminary look at the camera, expect our full, in-depth review of the camera soon.