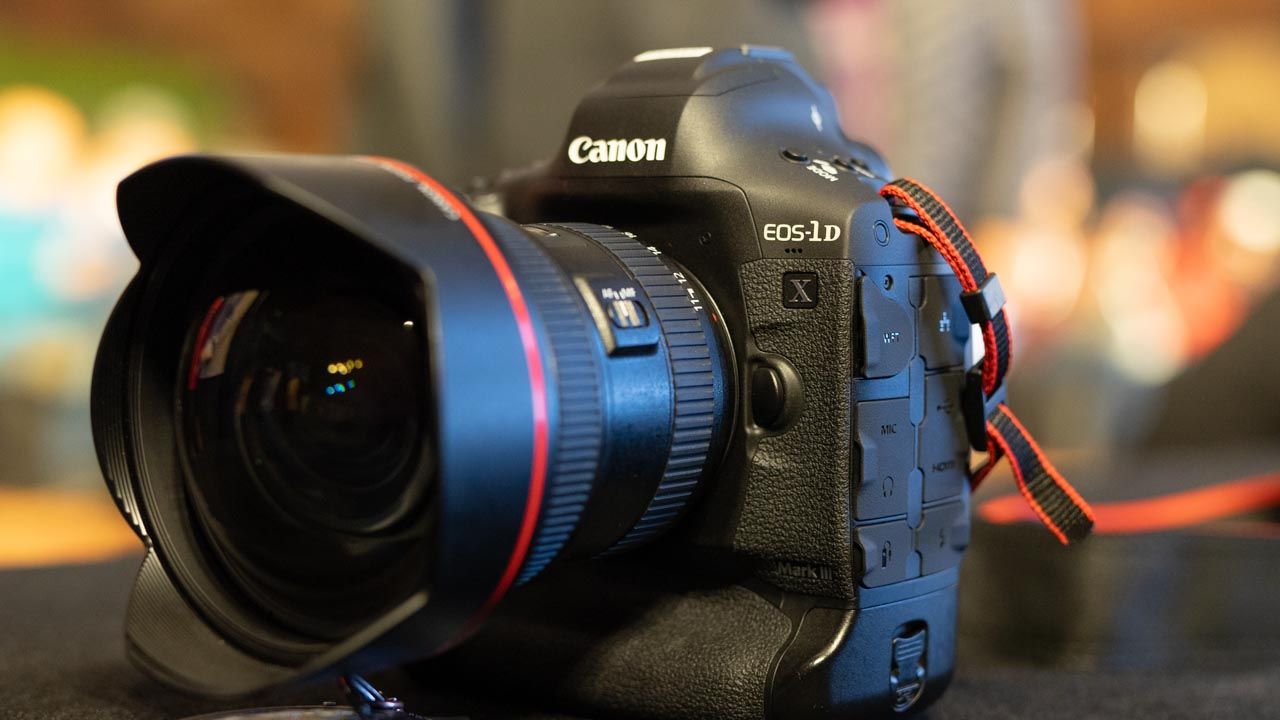 Canon India today officially announced the EOS 1D X MarkIII, which will be available mid-february at select Canon stores across the country and will set you back a whopping Rs 5,75,995. The Canon EOS 1D X MarkIII had been announced internationally a few weeks ago, so its pretty amazing that Canon India is making the announcement so soon for india. At the launch event, we got to spend little time with the camera, which was in no way sufficient to fully experience all the features it comes with, but here’s everything you need to know about the camera.

The Canon 1D X MarkIII features an all-new 20.1 megapixel full-frame sensor which is combined with the new DIGIC X image processor. The new sensor also features a brand new Optical Low-Pass Filter that has a lower impact on the sharpness of the image. Being a camera designed keeping speed in mind, the Canon EOS 1D X Mark III is capable of shooting 16fps with AF tracking enabled, with the camera set to record in RAW+JPG. In Live View mode, the burst rate increases to 20fps. Canon says that the 1D X MarkIII has a 1000 image buffer, and that’s for RAW+JPG record setting! Another first for the DSLR industry is the fact that the Canon 1D X MarkIII is capable of shooting 10-bit images using the HEIF container, with a PQ curve for true, in-camera HDR images. Its funny that it has taken a camera company this long to achieve in-camera 10-bit HDR image capture, given that smartphones have been doing this for quite some time now. 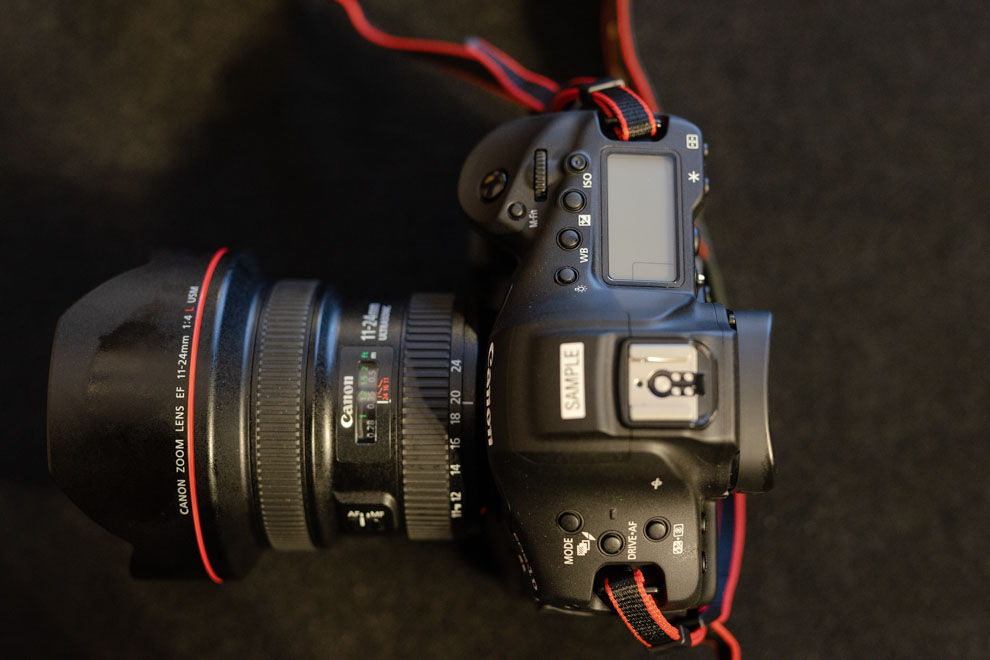 The 1D series has traditionally been designed keeping photographers in mind, but Canon branched out from that philosophy back in 2012 when they introduced the EOS 1D C. Just as the original 1D X was a merger of the 1D and 1Ds series, the 1DX MarkIII is a merger of Canon’s best photo and video capabilities. The Canon EOS 1D X MarkIII comes with the most insane video-spec on a consumer DSLR in the market. The camera is capable of shooting 12-bit, 5.5K RAW video at 60fps. Users also have the option to record 4K video at 60fps in both cropped and uncropped modes, for added flexibility. For those who are comfortable recording just 1080p video, you will be able to push the frame-rate up to 120fps, and still be able to shoot the video in 12-bit 4:2:2 colour. The best part is that the Canon 1D X MarkIII relies only on internal media for recording everything. This means you get everything starting at 12-bit 5.5K RAW video and below all on internal recording. 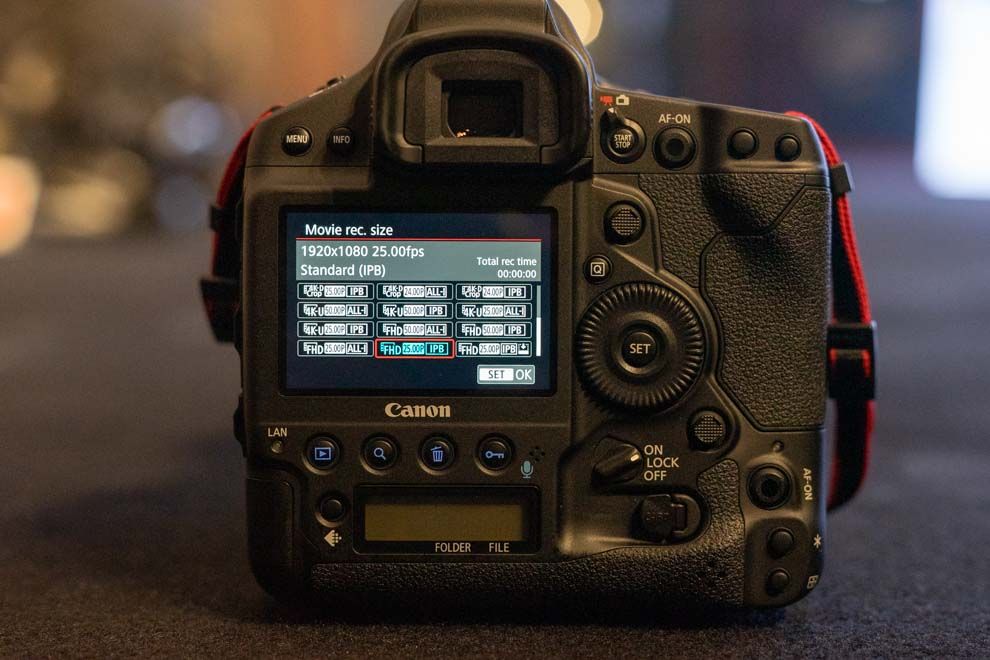 The reason why the Canon EOS 1D X MarkIII is able to record such heavy amounts of data internally is because it sports dual CF Express card slots operating on the PCIe Gen 3 standard. Canon has opted for the CFexpress Type B cards for the 1D X MarkIII that uses 2 PCIe lanes, for a maximum speed of up to 2000MB/s. Such fast write speeds are what enable the Canon 1D X MarkIII to offer internal RAW video recording. For those wondering, Canon says that a 64GB CFexpress Card will offer 3 minutes of recording time for 5.5K RAW video, and hence, they’re bundling a 512GB card with all purchases of the 1D X MarkIII. 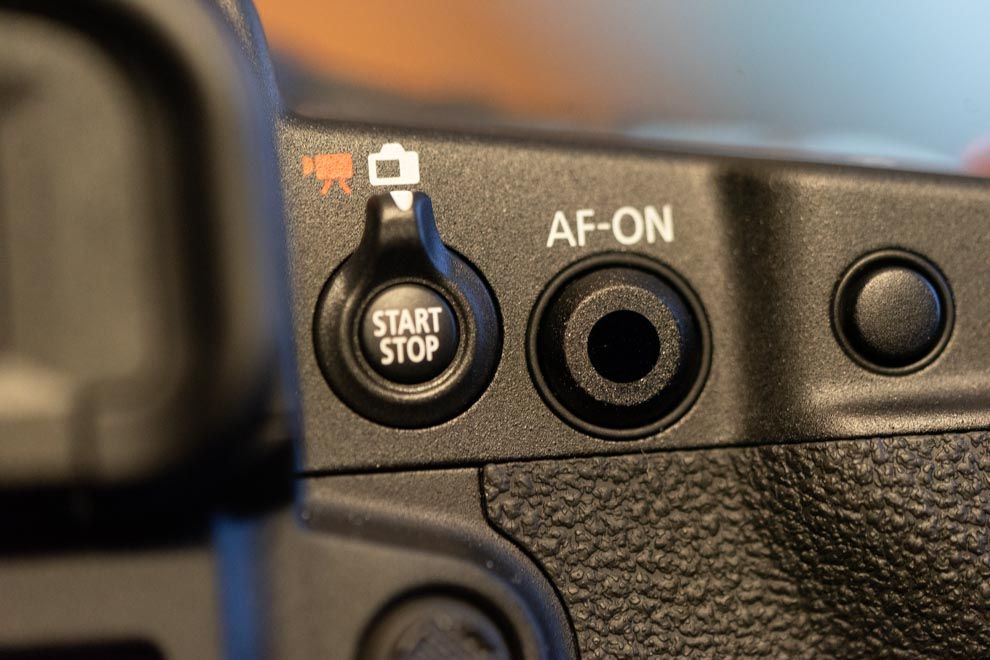 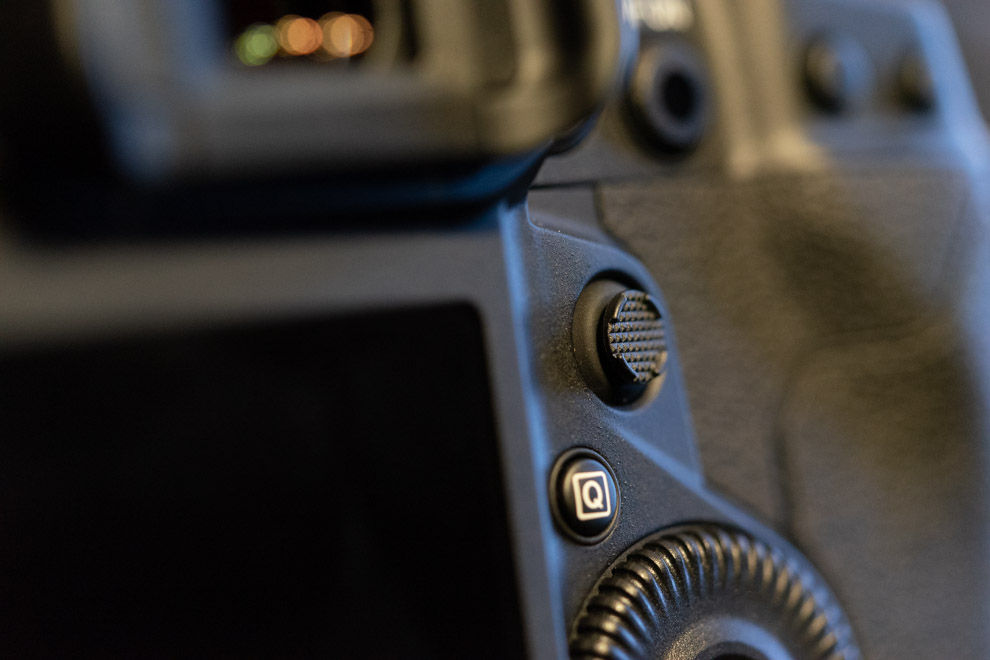 The traditional joystick is still present

The Canon EOS 1D X MarkIII is in every way a beast of a camera. On paper, it boasts of specs that are unmatched by anyone else in the DSLR business, and even mirrorless segment to an extent. The camera has the fastest burst mode in the market right now, the most extensive and flexbile video record modes, which work without having to rely on external recorders. Canon even mamanged to extend the battery life on this thing, despite the fact that the battery itself is the same one being used on the 1D X MarkII. The 1D X MarkIII can shoot up to 2850 batteries on a single charge, and has the shutter rated at 500,000 actuations. What this means is that you’ll go through 176 full charge cycles before the shutter on the camera gives up. Another way to look at it would be that you’d have to fill up the 1D X MarkIII’s buffer 500 times in order to blow out the shutter. Whichever way you look at it, the Canon 1D X MarkIII does meet Canon’s claims of being “ the Ultimate DSLR” for now, at least on paper. Whether the camera actually lives up to delivering output at the best quality or not is something we’ll have to seen once the camera comes into our labs for review.