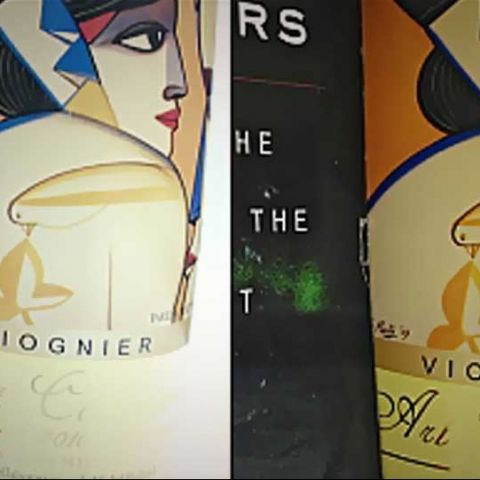 Nokia created a tsunami of excitement when they announced the PureView 808 at Mobile World Congress, a cameraphone with a ridiculous 41-megapixel sensor. While many scurried to pick their jaws off the floor thanks to the ridiculous pixel count, others scoffed with skepticism.

Let’s take a minute to really examine what Nokia has done here. They have stuffed 41-megapixels into a camera (achievement 1) thanks to a larger than normal half inch sensor (achievement 2), and looking at the images we’ve been shooting, we’re quite amazed at what this sensor is capable of. We were so impressed by our initial use that we decided to pit it against not just the iPhone 4S (read our review), but also one of our favourite point-and-shoot cameras, the Sony HX20V.

So let’s get straight to it. We’re comparing a few crops of our standard studio test target between the Nokia PureView 808, iPhone 4S and the Sony HX20V (read our review). Looking at the studio shots, it is clear that when we shoot in the native resolution mode on the Nokia (you can shoot at 38MP native or in 8, 5 or 3MP PureViewmode), this camera delivers stellar image quality. Comparing the crops of our test shots, we can see that while the iPhone 4S tends to soften up the images in the edges, the PureView maintains a delicious level of detail, sometimes even more than the Sony HX20V. In terms of sharpness too, the PureView is on par (if not better) than the HX20V. One area where the PureView is the CLEAR winner is the absolute lack of JPG artefact. If you’ve been keeping up with our point-and-shoot camera reviews, you’d notice how we’re quite unhappy with the amount of compression artefact in JPG files. The PureView has minimal (if absolutely no) signs of compression. Viewing the images at 100% confirms this fact.

One issue we did run into with the PureView was that it has a tendency to consistently underexpose. It’s possible that the problem is with our specific unit, or with the way the Nokia meters light with respect to our test target. Regardless, once the right compensations were dialed in, the level of sharpness and detail is worth getting excited over. Looking at a 100% crop of the image from the PureView, being able to see the grainy texture on the wine bottle’s label really did send some waves of excitement through our photography (read detail/pixel peeping) obsessed minds.

Stepping outside the studio and into the real world, we decided to limit the competition between just the PureView and iPhone 4S. From the very first shot onwards, it was apparent that while the iPhone 4S exposed for a more flat, shadowless shot, the PureView (thanks to its mammoth 1/2 inch sensor) is capable of capturing images with more contrast, colour depth and dynamic range. Another interesting (read desirable) aspect of the PureView’s image is that due to the bigger sensor, we’re effectively getting shallower depth of field, which when used right, can add a certain amount of elegance to an image.

The image quality from the Nokia PureView is absolutely unrivaled by the iPhone 4S. Yes, there are many variables that can be accounted for, but all in all, the PureView, by virtue of a bigger sensor, manages to grab extra brownie points (bigger sensor = better detail). All in all, the hype surrounding the PureView is not undeserved. Sure it’s a system in its infancy, but this is one of those kids who you know is going to grow up to be someone great. What we can’t wait for is the PureView’s imaging guts making their way into the Nokia Windows Phones. Now THAT would be quite a treat!