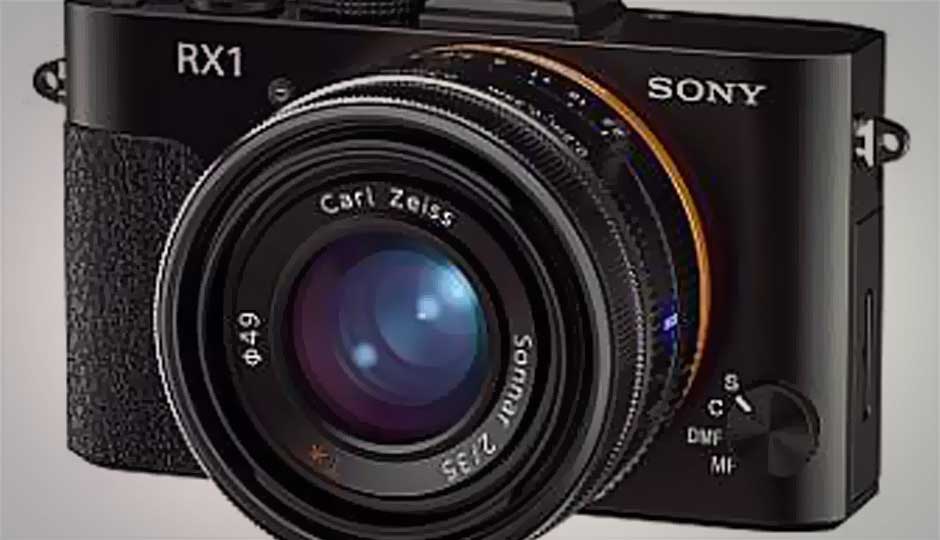 Recently, Olympus announced that they will be shutting down a part of their point and shoot camera business to focus on their mirrorless lineup. When the decision was announced, many across the interwebz wondered why more camera manufacturers weren’t following the move, given how even the poi9nt and shoot segment is now populated with a few incredibly talented cameras.

We are referring to the new breed of large sensor compact cameras, the younglings who look like their pocketable brethren, but harbour much bigger, meaner imaging tech on the inside. While we understand the urge to go with a cheaper point and shoot, wouldn’t you rather spend a little extra and get DSLR like image quality from something you can easily fit in your cargo pants?

“I want excellent images, no matter what the lighting condition.”
Well, if you’re the uber snob kind, who wants the best image quality and doesn’t care about anything else, we strongly recommend the Fujifilm X100s (Rs. 74,999), which comes with a unique 16 megapixel X-Trans II sensor (BSI) along with a 35mm f/2.0 fixed lens. This camera is a rangefinder with digital insides, and will surely strike a chord or two with old school photographers. Not to mention it emulates film with incredible accuracy thanks to its randomized pixel patterned sensor. If an APS-C sensor doesn’t cut it for you, there’s always the Sony RX1 (Rs. 1,79,990), the first compact camera with a full frame sensor. Although, do keep in mind that the RX1 costs almost thrice as much as the X100s and the lens is prone to very strong purple fringing. 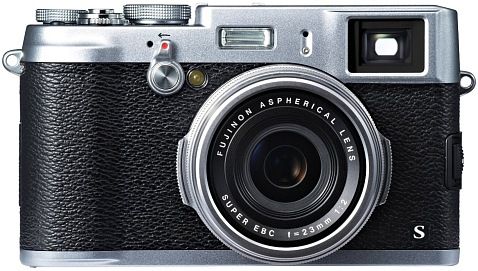 “Fixed lenses aren’t for me. I need to be able to zoom!”
Here, we have the Canon G1x (Rs. 47,995) with its 1.5 inch sensor, the Sony RX100 (Rs. 34,995) with its 1-inch silicon slab and the Fujifilm X20 (Rs. 39,999) with its 2/3-inch X-Trans II sensor. Of the three, we’ve found that the X20 delivered much better all-round performance, starting at a fast aperture of f/2.0 and reaching a maximum aperture of f/2.0, which is much larger than the competitors. However, the X20 does have the smallest sensor amongst the three competitors, and finds itself barely matching the quality of the RX100. Not to mention, the RX100 has a flash that can bend backwards to allow you to bounce light off walls for a nice diffused look in your images.

“I like a little bit of this, a little bit of that, but I know I can’t spend a lot.”
Worry not. We’re aware that not everyone can afford the RX1, which costs more than a full frame DSLR with a kit lens. However, if you were ever considering buying a DSLR, instead spend the money on the Fujifilm X100s. yes it’s a fixed lens, but the image quality combined with the incredible autofocus, you’re going to be churning out great images in no time. However, if Rs. 75,000 is also too much for you, then the Fujifilm X20 is definitely the candidate you should be looking at. It is Rs 5,000 more expensive than its counterparts, but at the moment, sports the fastest AF system we’ve tested in a compact camera (same as the X100s). 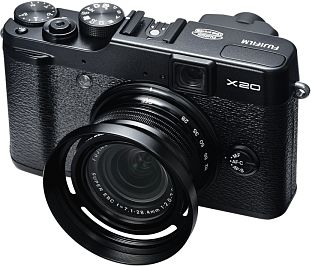 “I don’t care about your f-stops and what not, just give me something good that fits in the pocket.”
The RX100 is going to be your new best friend. This camera sports a 20 megapixel sensor and a 28-100mm f/1.8-4.9 lens, but all neatly tucked into a form factor so small it would make your head spin. While both the Fujifilm cameras require to slung across the neck, and the Canon G1X weighs as much as an entry level DSLR (not to mention requires its own bag), the RX100 is as compact as the come. Someone up in Sony really took the “big things come in small packages” saying to heart! 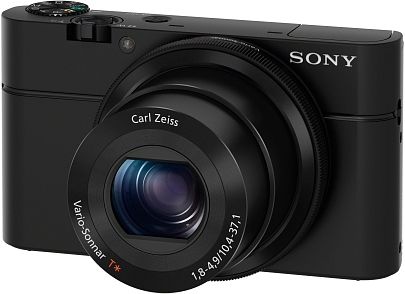 “Excuse me, nothing but full frame for me!”
Well, then be ready to shell out Rs. 1,79,990. Sony’s RX1 is a full frame compact that boasts of 24 megapixels of imagery goodness, coupled up with a 35mm Carl Zeiss Sonnar T* f/2.0 lens. Is the combination like night-vision goggles? Yes. This camera will not let you down even if the light source is a single candle in a room (although the AF might take a while to lock focus). The noise will stay incredibly low and images shot at f/2.0 will be incredibly sharp. The only downside, unfortunately, is the large amounts of purple fringing the lens is prone to when shooting in high contrast settings. 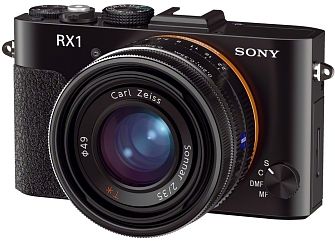 “I don’t know what I want. Give me the “One Camera to Rule Them All.”
This one is slightly tricky, but let us break it down for you. If you are okay with a camera that sports an incredibly sharp, incredibly fast, but fixed focal length lens, then the Fujifilm X100s should be your choice of camera. If you value the ability to zoom, then the Fujifilm X20 or the Sony RX100 are excellent choices.

One after thought
All the cameras mentioned in this article are excellent performers in ways more than one. It is quite likely that regardless of which one you buy, they will keep you happy, but picking the right camera according to your specific needs will allow you to maximize your value for money. But most of all, we strongly recommend going to a store and playing with each of the cameras. Pick the one that fits well, but do keep our advice in mind.