Are point-and-shoots advancing into DSLR territory? 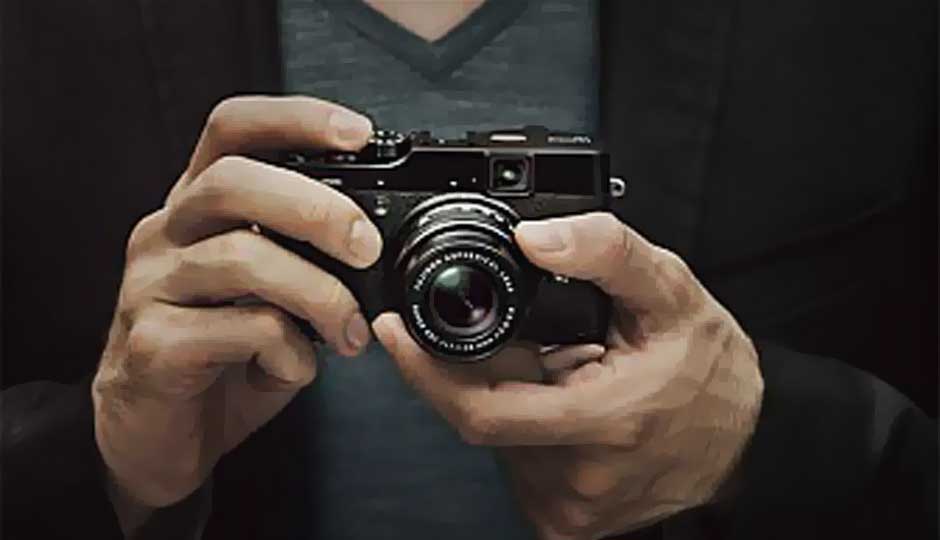 If you step back and take a look at the evolutionary timeline of cameras, you’re going to be nothing short of shell shocked. Till as far back as five years, not only were the options limited, but so was the classification. It was either a point-and-shoot or a DSLR or a super zoom.

Now, we’re staring at point-and-shoot cameras being broken down into several sub-categories, along with new ones such as mirrorless coming up. New categories aren’t just defined by superficial specs. There is some pretty neat hardware that resides within those plastic shells and the point-and-shoot cameras are the ones to benefit the most from such hardware.

Cameras in all their shapes and sizes. Which would you rather shoot with for hours?

Now, there is a new wave coming in, a wave of large sensor point-and-shoots. People want more pixels. They sell! Camera makers know it. But they also know that the average consumer is realising the flaws of a small sensor. There was the standard 1/1.23” CMOS sensor that got replaced with the backside illuminated design, improving not only low light performance but also per pixel quality. However, the demand for more pixels without a compromise on image quality has pushed the camera makers to equip their premium offerings with a bigger sensor. The Panasonic Lumix DMC-LX7 sports a 1/1.7” sensor and the Sony RX100 boasts a 1” sized slab of silicon.

While it might seem that the sensors are the only aspect receiving all the love that is simply not the truth. The constant demand for better low light performance (trying to give point-and-shoots DSLR-like performance) has the R&D geniuses also cooking up novel lens designs. We’re now witnessing some pretty impressive aperture numbers, like that of the Canon S100 (maximum aperture f/2.0) or the Olympus XZ1 (f/1.8) and now the recently announced Panasonic Lumix DMC- LX7 (f/1.4).

One of these images was shot on a DSLR and one on a point and shoot. Can u guess which is which?

These faster apertures combined with relatively bigger sensors (which are backside illuminated, mind you) are breathing new life into the point-and-shoot segment. Advanced point-and-shoots are starting to prey on DSLR territory here. The notion that only a DSLR could yield amazing photos is now being strongly challenged, not just in theory, but even in practice. Every now and then, there are whispers of prominent photographers using a powerful point-and-shoot to shoot magazine covers (just like the Canon G10 did once for the cover of Vogue).

The added advantage of the advanced point-and-shoot over the DSLRs is that they’re oh so very compact that they fit right in your pocket. No more the need to lug around not only a bulky DSLR, but also a delicate selection of lenses. And if you’re an absolute purist, chances are you’re against that on camera flash and would probably also slap on a speedlight onto that black hunk of metal.

Point and shoots do suffer from a reduced dynamic range as compared to a DSLR, but it's not a very huge difference

It’s not to say that the DSLRs are without their advantages. The bigger sensor on the DSLRs will definitely yield better per-pixel quality, meaning textures would be a lot more clearly visible. But that will also only show if you’re pixel peeping on your monitor, or printing images in excess of the length of a baby’s arm. However, there is one area where DSLRs will stomp all over the current advanced point-and-shoot and that is focussing. During the day time, both will give comparable focussing performance (though a DSLR will give you more control over what you’re focussing on), it’s in low light situations where the point-and-shoot will start to falter. Then there’s also focus tracking, which point-and-shoot cameras are basically, well, incapable of. If you’re thinking of possibly shooting a basketball or football game, chances are your focus might not be able to keep up with the players.

It’s amazing just how powerful point-and-shoot cameras are becoming these days. Bigger sensors coupled up with fast aperture lenses sure are taking compact cameras into never before explored domain, but they are doing so without any compromise. It’s not long before an f/2.0 lens becomes standard along with a bigger sensor. Regardless of when that day comes, it’s good to know that there are now REAL viable and compact alternatives to carrying around DSLRs. Would you rather walk around with a tiny camera that gives you great images straight out of the camera (regardless of whether you’re shooting RAW or JPG) or lug around a hefty weight on your shoulders? I like to think that if after a whole day of lugging my entire kit around and not having a single good photo to show for it, I’d probably want to scream my head off.